Elle Fanning is Feeling Herself In These New Selfies!

Elle Fanning is currently filming her Hulu tv show The Great, where she plays Empress Catherine II alongside Nicholas Hoult who plays Emperor Peter III of Russia. The series was renewed after the fist season did really well and Elle has even been nominated for a Golden Globe for Best Actress this year after killing it in her role.

While on location in the UK, Elle was feeling herself after putting on a tight black dress and a light make-up free look. Even though she's living under curfew in London right now, the actress was able to step out on her balcony to take some selfies, aren't we glad she did! 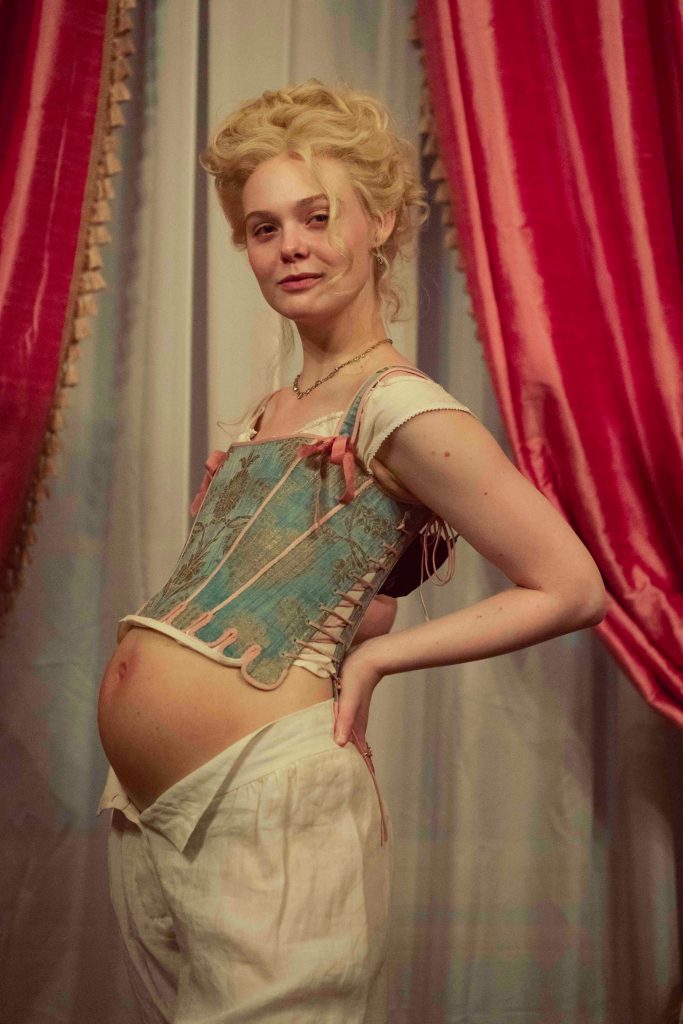 The actress recently shared a spoiler alert for the upcoming season of The Great, where her character falls pregnant, giving us a look at what Elle would look like with a baby bump. 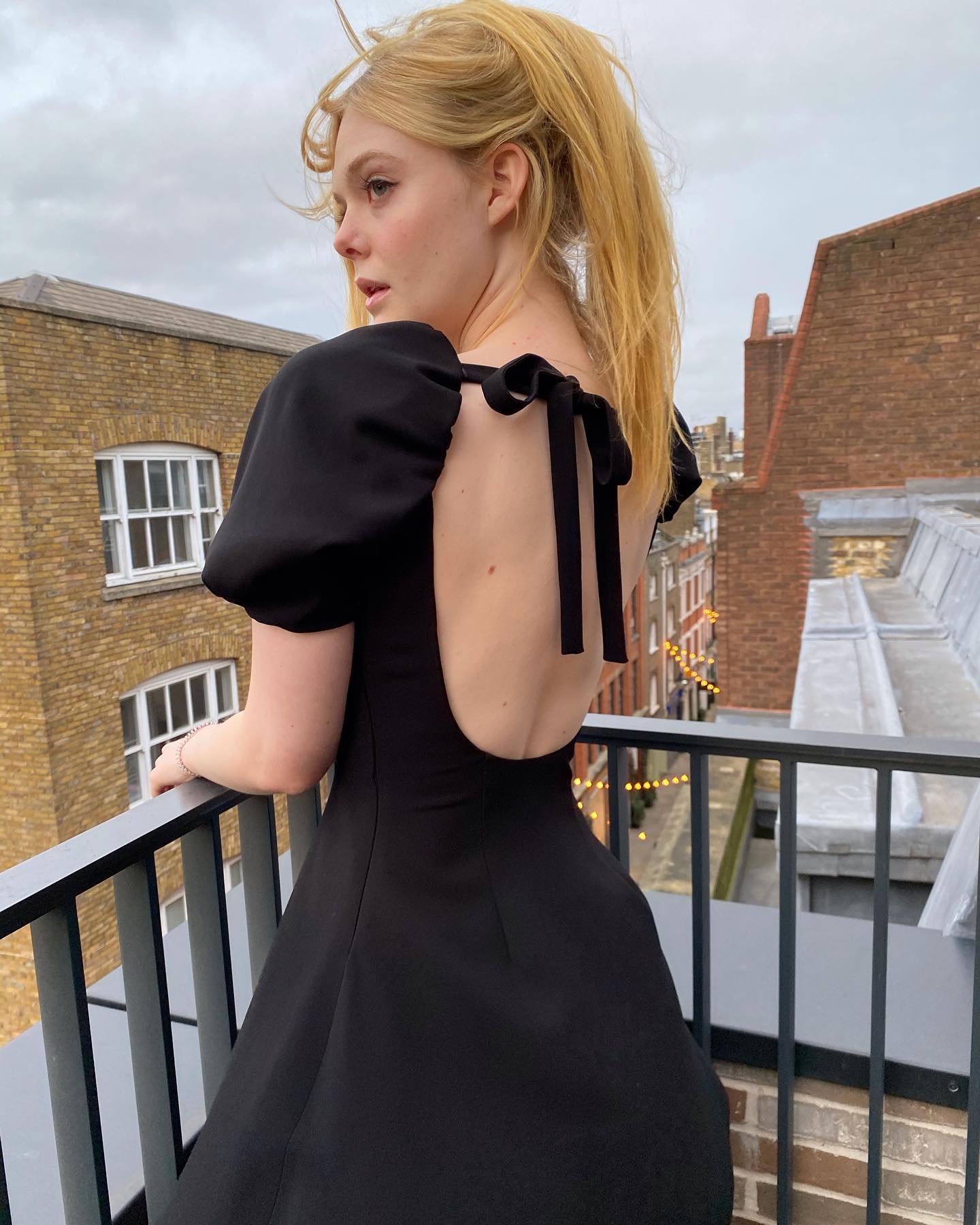