Eiza Gonzalez was interviewed by Sbjct Journal for the magazine's February issue where she shows us her model pose in a series of images that accompanied the article. The actress talks about growing up in Mexico City and how the experience was unique to her and spoke about being proudly raised on Mexican soil. 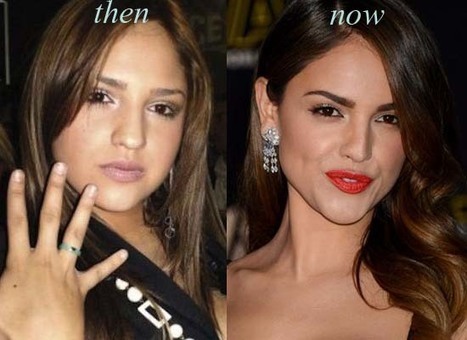 "I always had a connection with LA and would use every excuse I could to visit. Dreaming of Hollywood, that smell of old hotels in LA, was something that I idolized. It is engulfing and always inspires me. I recharged in LA for a long period of time before actually having a career here. I grew up saving money with my friends and paying for a Motel 8 room next to the In-N-Out on Sunset to see the warp tour. We would all sleep in a shitty room and have more fun than ever. It’s funny how 15 years later I live here. My love for LA changed. I hate to say it, but we’ve heard it before…there’s the city and then there’s some of the people. This city attracts a lot people that are here for the wrong reasons. The longer I’ve been here, the more I stay to my close group of friends. I don’t do anything but go to friends’ houses or go surfing and enjoy what I didn’t have in my city growing up. Which is natural. There’s a lot of temptation in this city and I try to stay as far as possible from it and keep my head in the game." 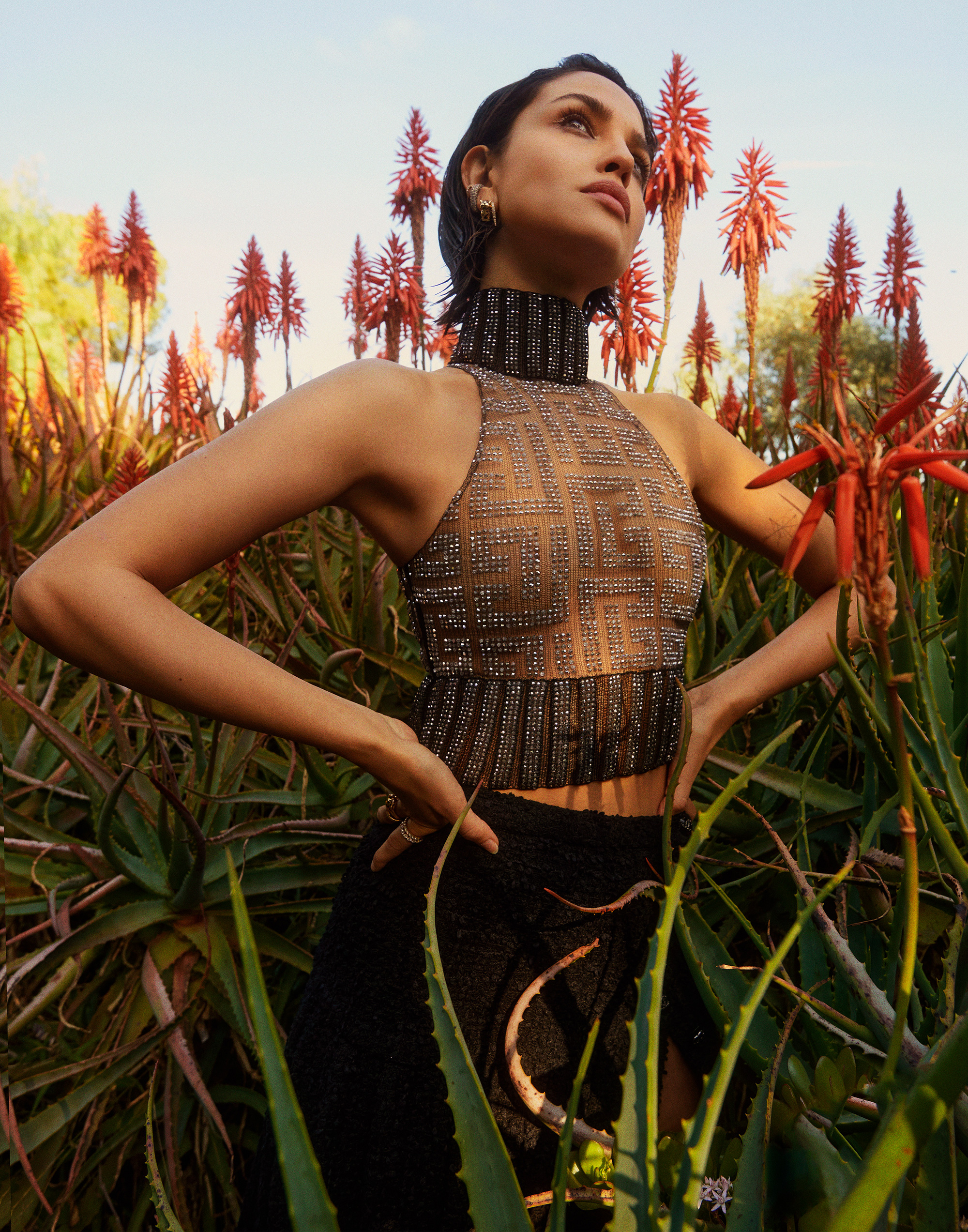