Dua Lipa is taking advantage of having some time off from performing, filming music videos, doing virtual live shows and spending time with her new family member, Gigi Hadid's baby. The singer has also just been featured on the cover of Time magazine as part of their TIME100 Next feature which covers 100 emerging leaders who are shaping the future of entertainment. Kylie Minogue had some words to say about Dua to the mag:

"Dua Lipa is a shining star, blazing a dazzling trail through the pop cosmos. Just under four years ago, she released the first of her two albums. Today, she is dancing hand in hand with the zeitgeist, having carved with laser-like precision her place in the cultural landscape. I, like millions of others, look forward to more, and even more, from La Lipa."

Now that Dua has some time off, she's gone and booked a stay at the very popular Malibu Dream Airstream on AirBnB. The location is described as being above the clouds and sits atop a bluff overlooking the Pacific Ocean with panoramic views and goes for something around $800 a night. Swipe through the gallery to see photos from her trip, if it looks inviting to you, you too can book a stay in dreamland! 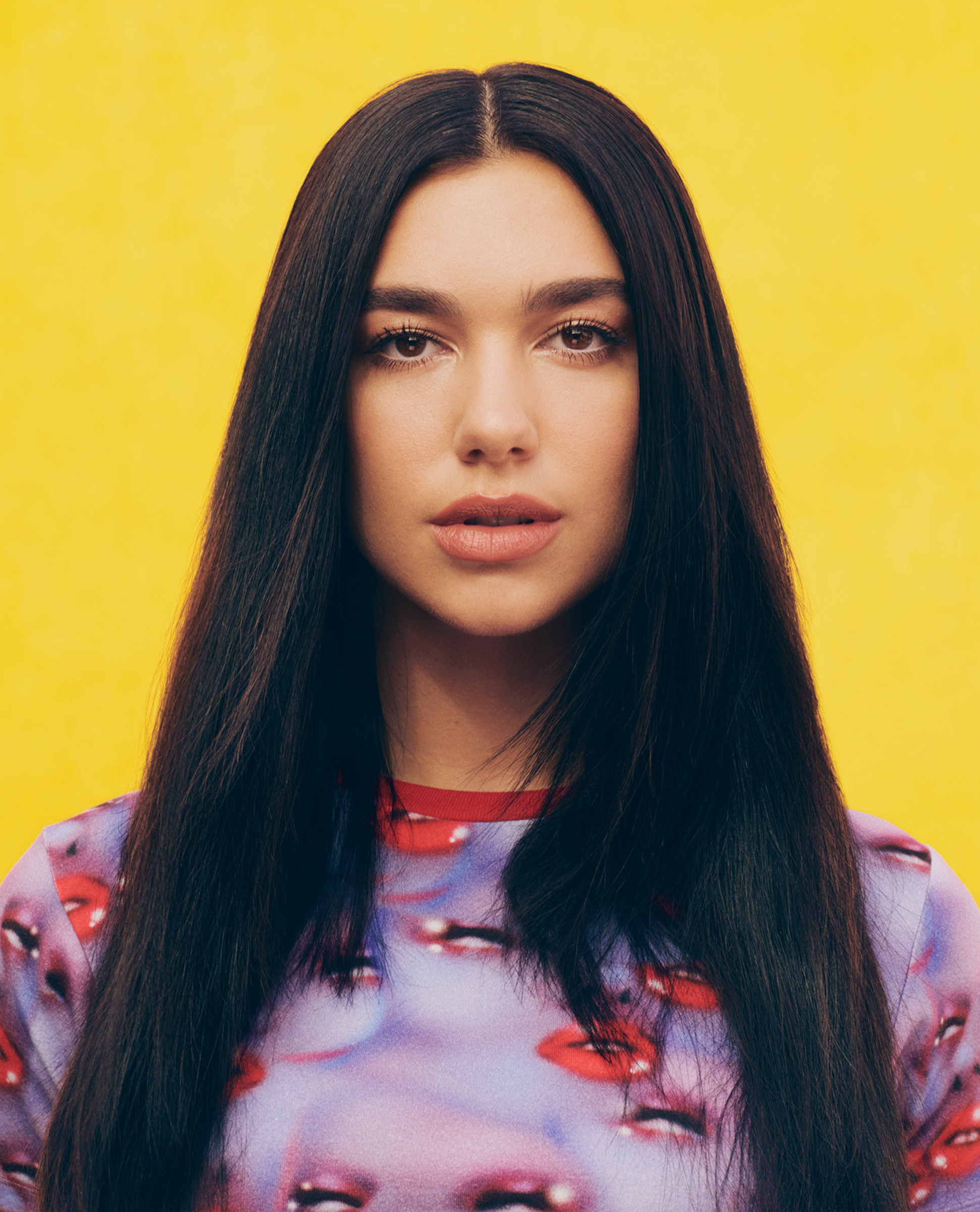