What the heck is going on in LA right now? I know these people are basically c list, or I guess Megan Fox counts as B list as of now, working her way back up to the top now that she’s gone on the apology tour for the comments she made about Michael Bay and the crew while filming Bad Boys. She’s also working on the angle of dating that rapper Machine Gun Kelly while still being married to Brian Austin Green. So we’re all talking about Megan Fox again.

Courtney Stodden saw this as the perfect opportunity to get her name back in the world at the same time by linking up with Brian and now, looking a lil faded in a hot tub with him. What is going on in this video! It starts off with Brian saying “what are you saying sorry for?” to Courtney and then she starts addressing someone named Ashley!? It’s actually hilarious and almost a work of art with Courntey saying “I don’t know who this is” at the end. Cheers to these two. 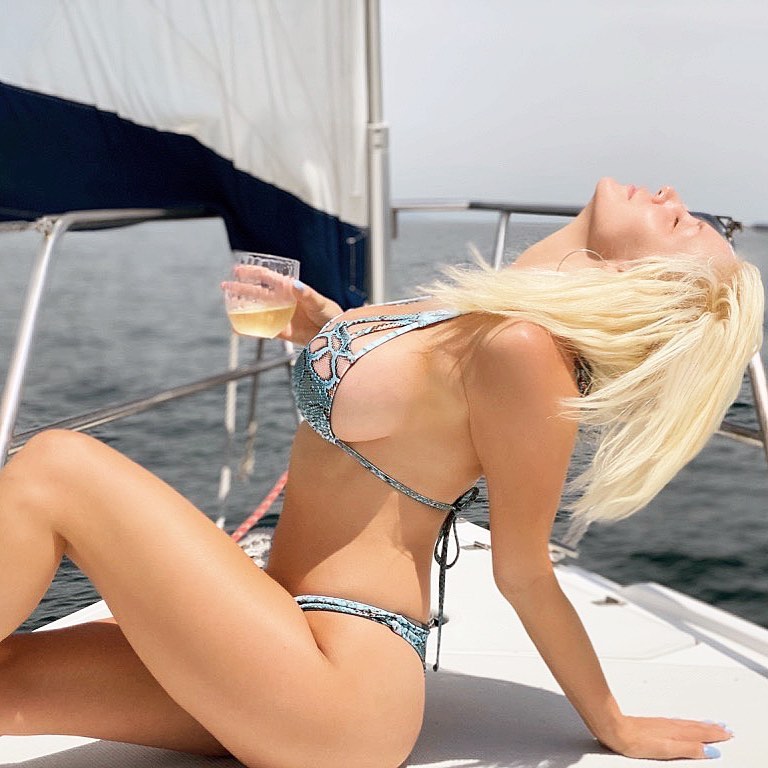 Renee Gracie Wants to Know If You’ve Been Naughty or Nice This Year!