Christina Aguilera is a Killer!

Christina Aguilera literally just got off the stage at this years Latin Grammy Awards where she performed live wearing a skin tight black dress and long latex gloves. The singer showed off her new red haired look and spoke to people on the red carpet about her newest song Sonos Nada.

The new song has officially dropped and Xtina was kind enough to release a new music video for the song after leaving the awards last night. Spoiler alert, the new video has Christina channeling her inner bad girl and driving around with a dude in her trunk. Watch the new video below! 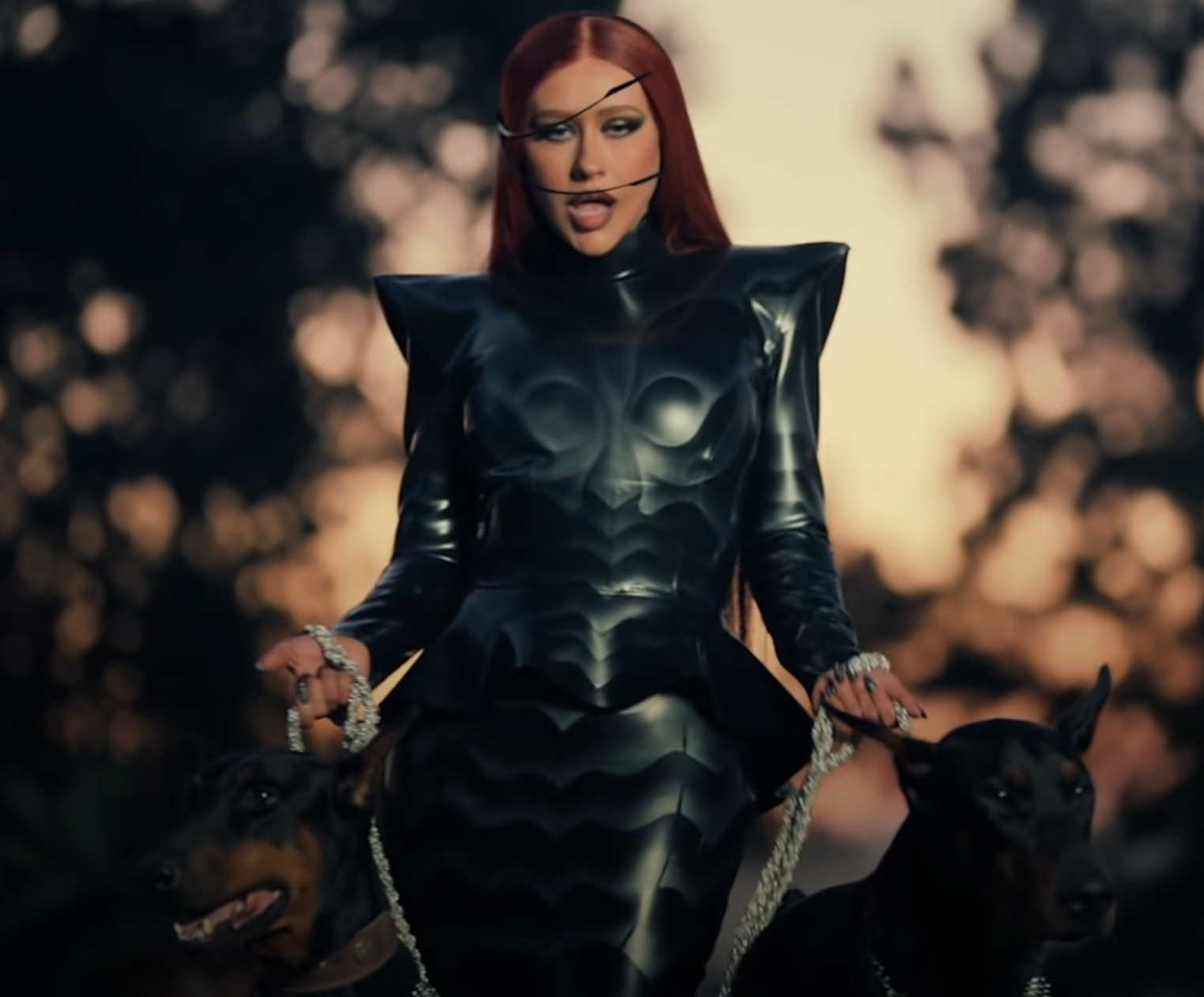