Charli XCX recently went super viral on TikTok after her song Unlock It became one of the most used sounds on the platform.

The singer has been making her own TikTok videos using the song which she's shared with her fans but now she is giving us a full performance video for the song, which is actually already four years old after first appearing on her Pop 2 mixtape in 2017. Here is the new video and a few words from Charli!

"ummmm thank u for all the love for unlock it Ag and I always felt that song was really special. it came together so quickly in New York whilst we were recording pop 2. i know it’s always been a special song to the angels too (taste!) and it’s kinda cool that loads of other people are starting to discover it all of the globe" 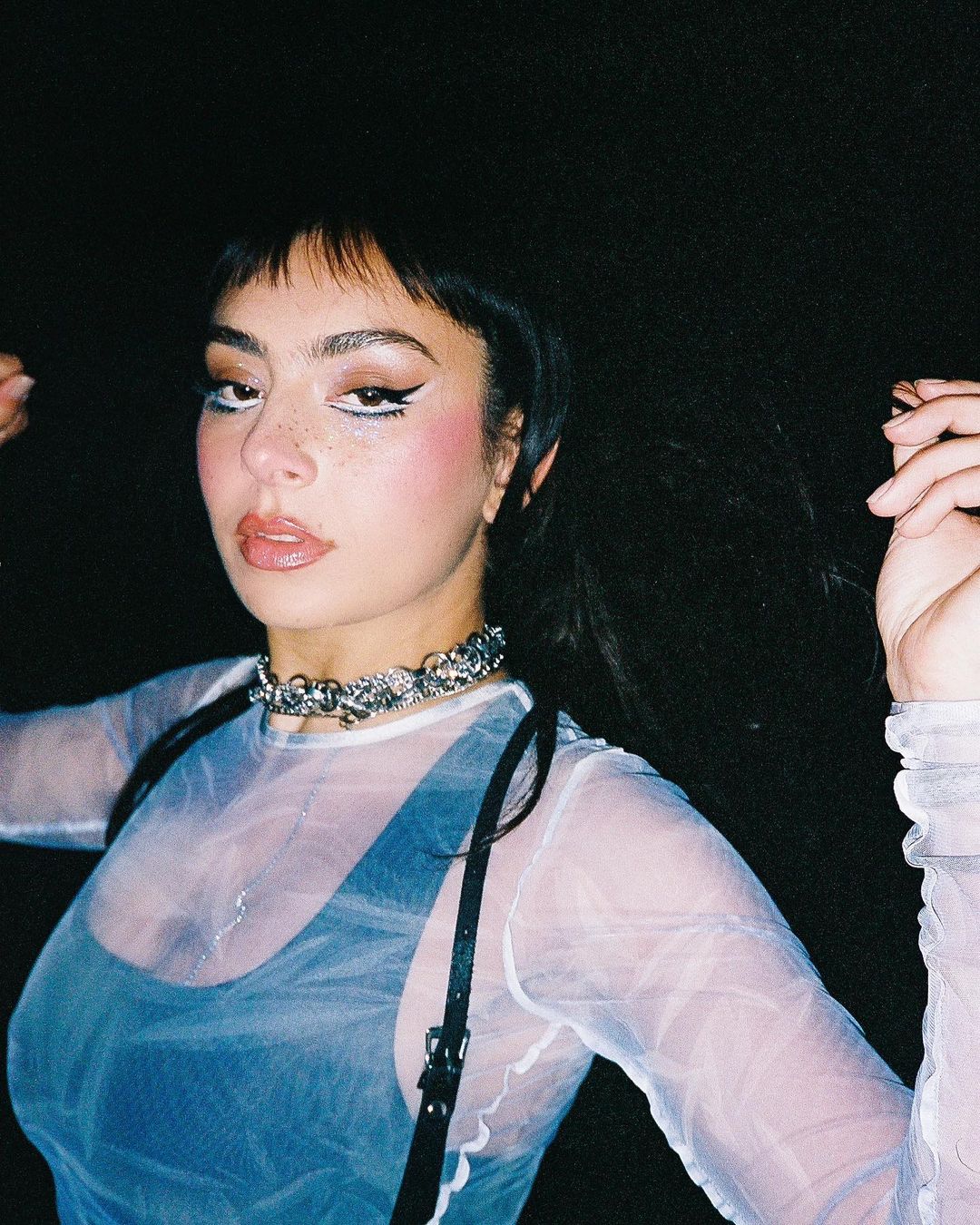