Bebe Rexha’s Got Her Fangs Out!

Bebe Rexha is getting ready to release her new song this Friday called Sacrifice, she may have given us a little teaser to the song in her new TikTok video as well. Well, not this video, this one is her going off to System Of a Down, who knew Bebe was a fan?

In THIS video though, Bebe sings along to potentially her new Sacrafice song while wearing a pair of fake fangs. She's definitely got us interested in the release of the official music video! Swipe through the gallery to see the singers new shoot with L'Officiel Italia! 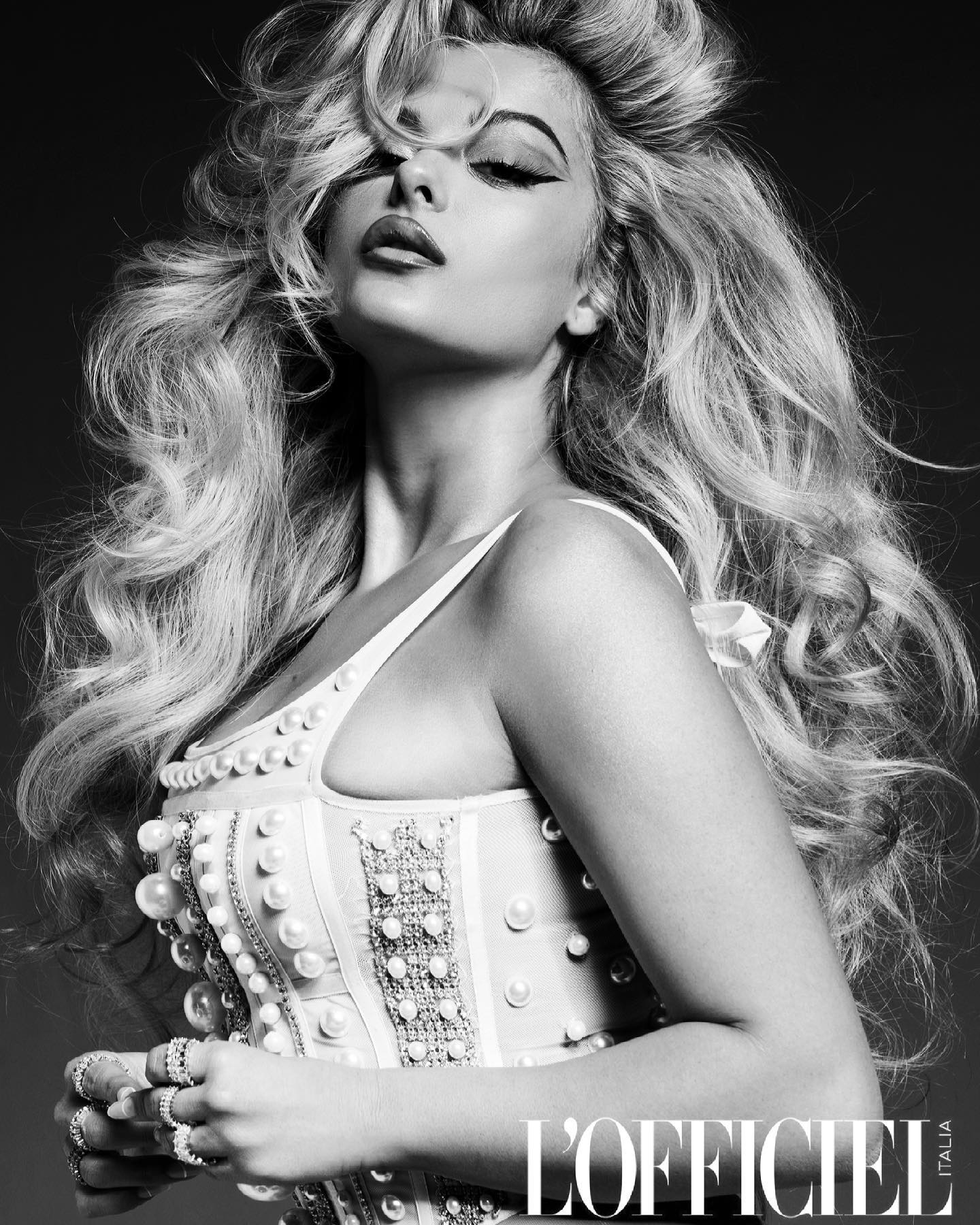 Vanessa Hudgens Offends the World and Other Fine Things!