You might recognize actress Anne Winters from the Netflix tv show 13 Reasons Why, she's the girl who played Chloe on the show and has won an Emmy award for her work on something called Zac & Mia. Anne is taking her career into her own hands and once she heard about Madonna working on a biopic she started dressing up as the pop star in hopes of getting her attention and being cast in the movie.

The rumour is that Madonna is looking to cast Ozark's Julia Garner after fans noticed that Madonna started following her on Instagram, but Anne does a pretty great job and imitating Madge! 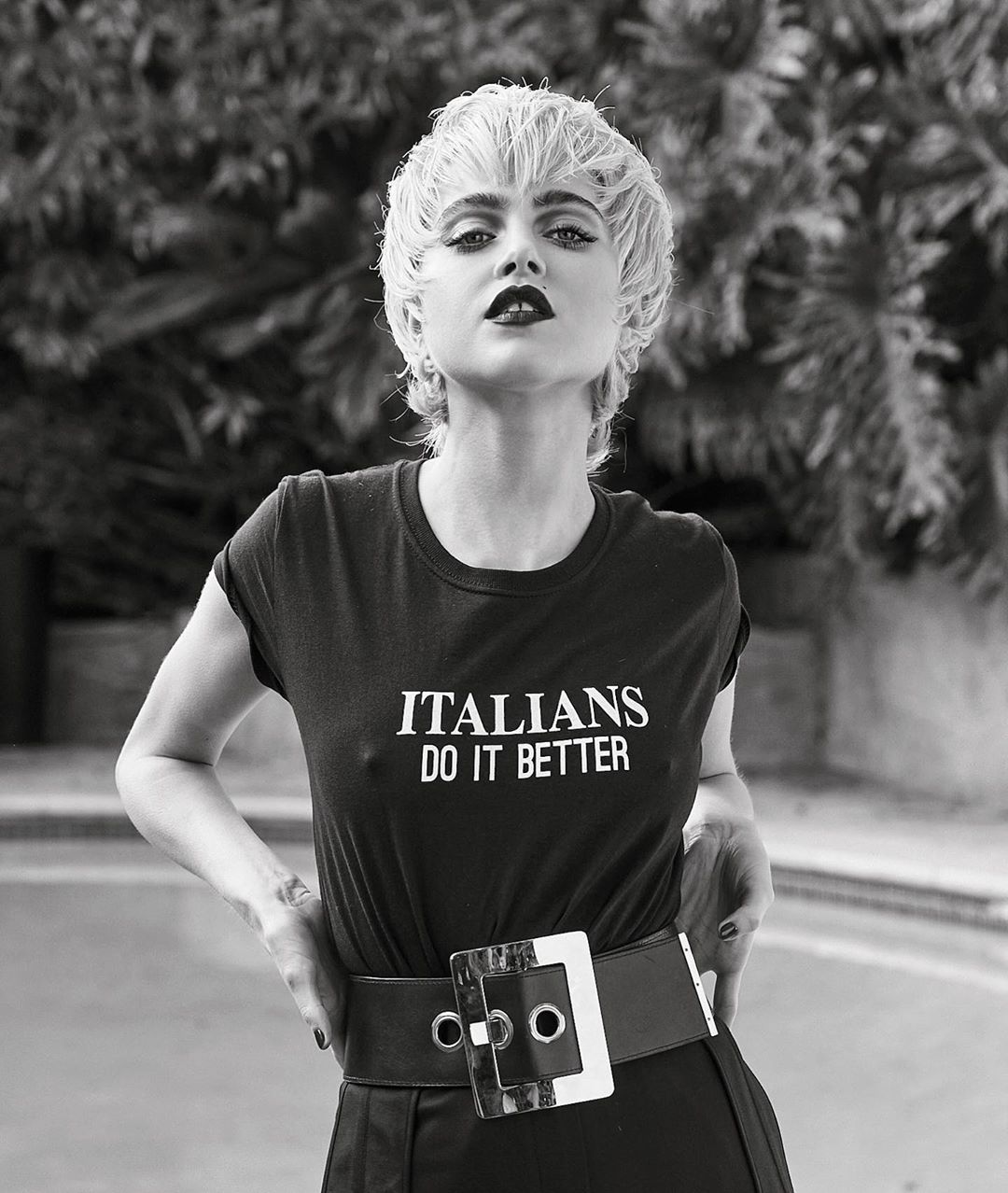