Alexis Ren has found a new talent, she’s decided she is going to become a singer now and released a short teaser of her first song. In the video, Alexis wears the shortest crop top I have ever seen, exposing just the right amount of underboob, she matched the white top with a pair of white sweatpants.

She received some mixed reviews in the comment section of her Instagram, some people are looking forward to more music and even calling her the next Lana Del Ray. Some are saying its pure trash and that someone needs to tell her to stick to modelling. What do you think? 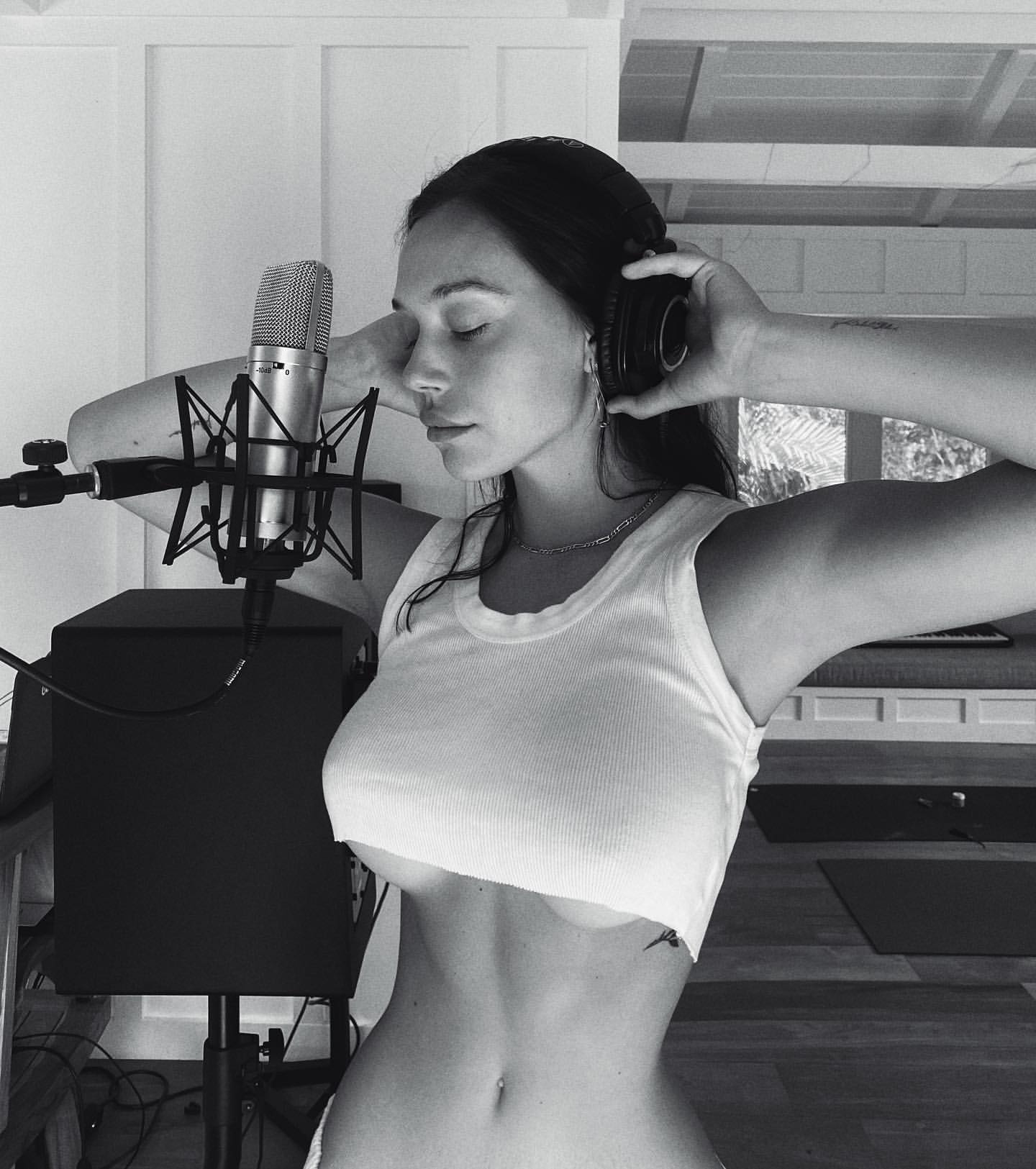 Dua Lipa is the Easter Bunny!