Addison Rae is in Venice!

Addison Rae has been a hot topic over the last few weeks after posing in a controversial and overall satanic choice of bikini made by a brand called Praying. The TikTok star has yet to comment on the controversy but her fans and I guess frenemies are still commenting all over her social accounts asking her to make a statement.

Addison has also been trending for an even weirder reason after she unfollowed her own mother on Instagram. There has apparently been a ton of drama going on with her family and even Tana Mongeau is beefing the TikTok star's father Monty. Here is Addison, acting oblivious to all the drama and living her best like in Venice, Italy!

♬ I Touch Myself - Divinyls 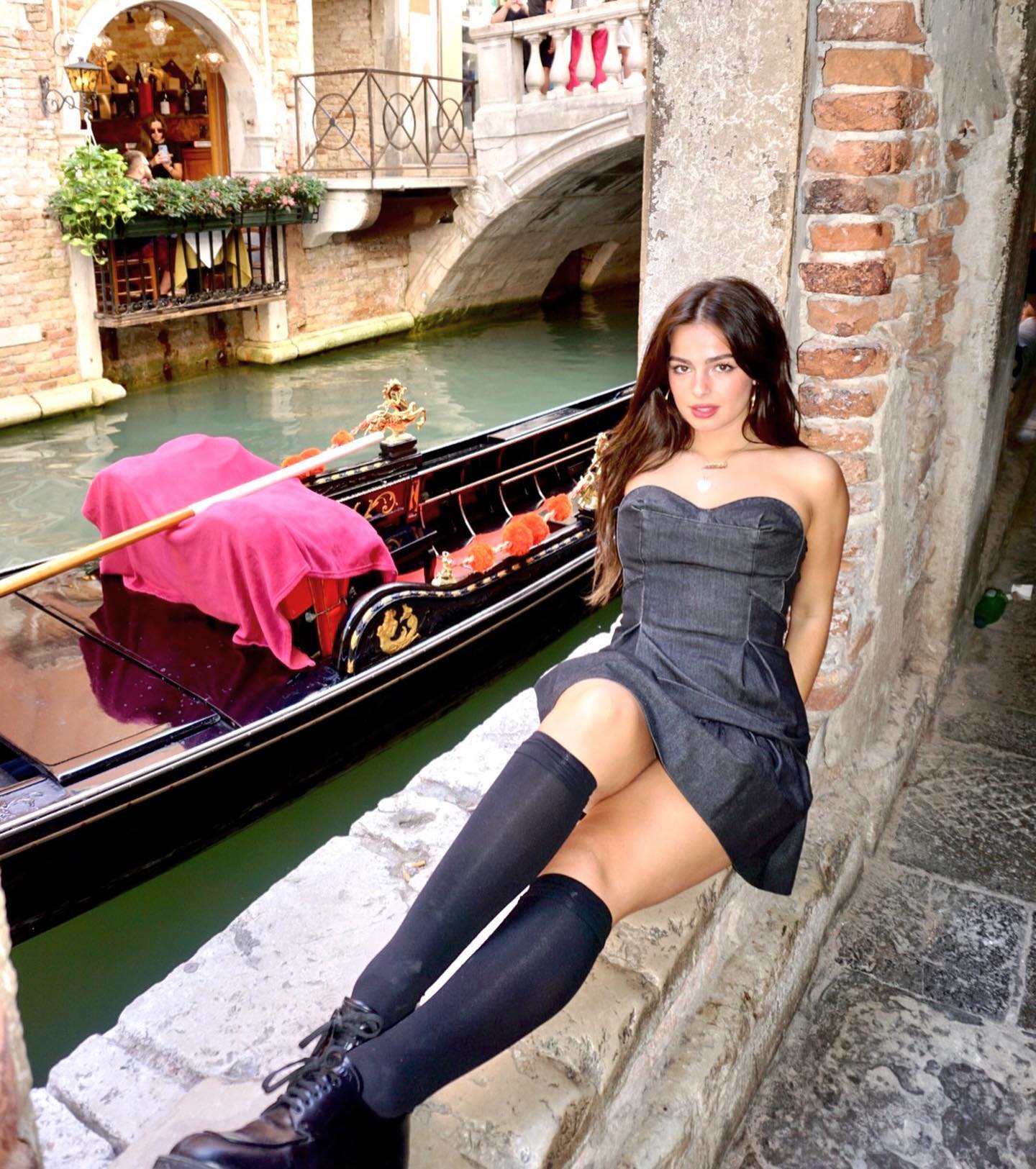 Behind the Scenes of Josie Cansesco’s Bikini Shoot!