Everyone's favorite Dirrty girl Christina Aguilera spent the day yesterday celebrating her iconic Stripped album 18 years after it was originally released. The album was known for being the beginning of her image change and when she first created her XTINA alter ego. A look that was so iconic, Kylie Jenner even went as Xtina's dirrty era for Halloween a few years back.

Stripped was the first time Christina took creative control over the entire project, both musically and lyrically and included genres like soul, rock, latin, and hip hop with the inclusion of Redman on the lead single off the album, Dirrty.

Christina let us in on some of the outtakes from the iconic Stripped album photoshoot, aka the one that turned every girl bi-sexual. 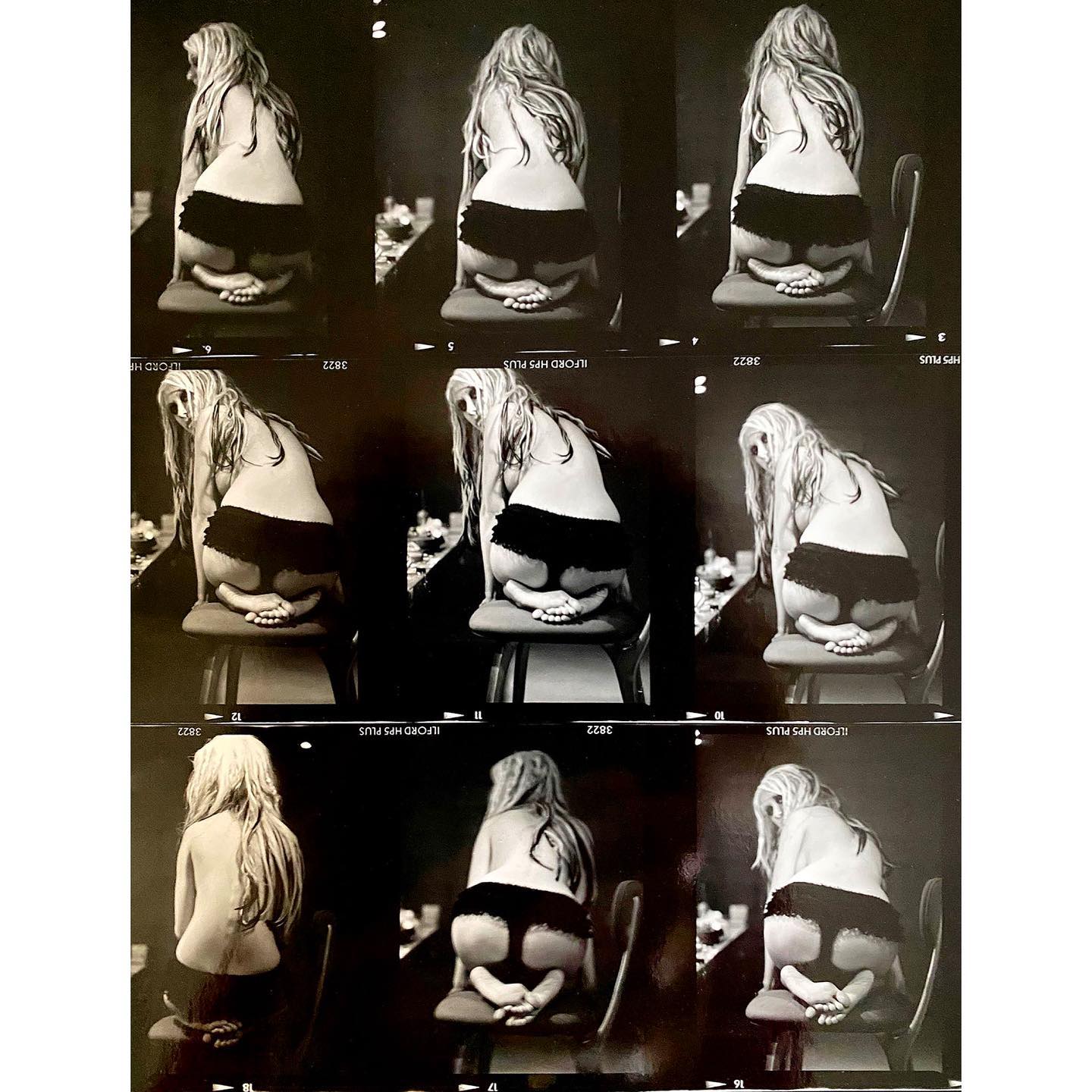