Vanessa Hudgens is currently on a road trip out to the desert to shoot some new content with her BFF GG Magree and a photographer Vince Rossi, who recently shot Vanessa's epic Black Widow Halloween costume. We can expect some fun new photos of Vanessa coming soon but until then here are some shots from the road trip.

It was also just announced that Vanessa will be hosting the 2020 MTV Movie & TV Awards Greatest of All Time. The Awards have taken a different approach to the annual event this year with a showcase of all the Greatest moments in movie and TV history. Vanessa is already making the most of her hosting abilities with this promo video. The awards are this Sunday at 8 on MTV. 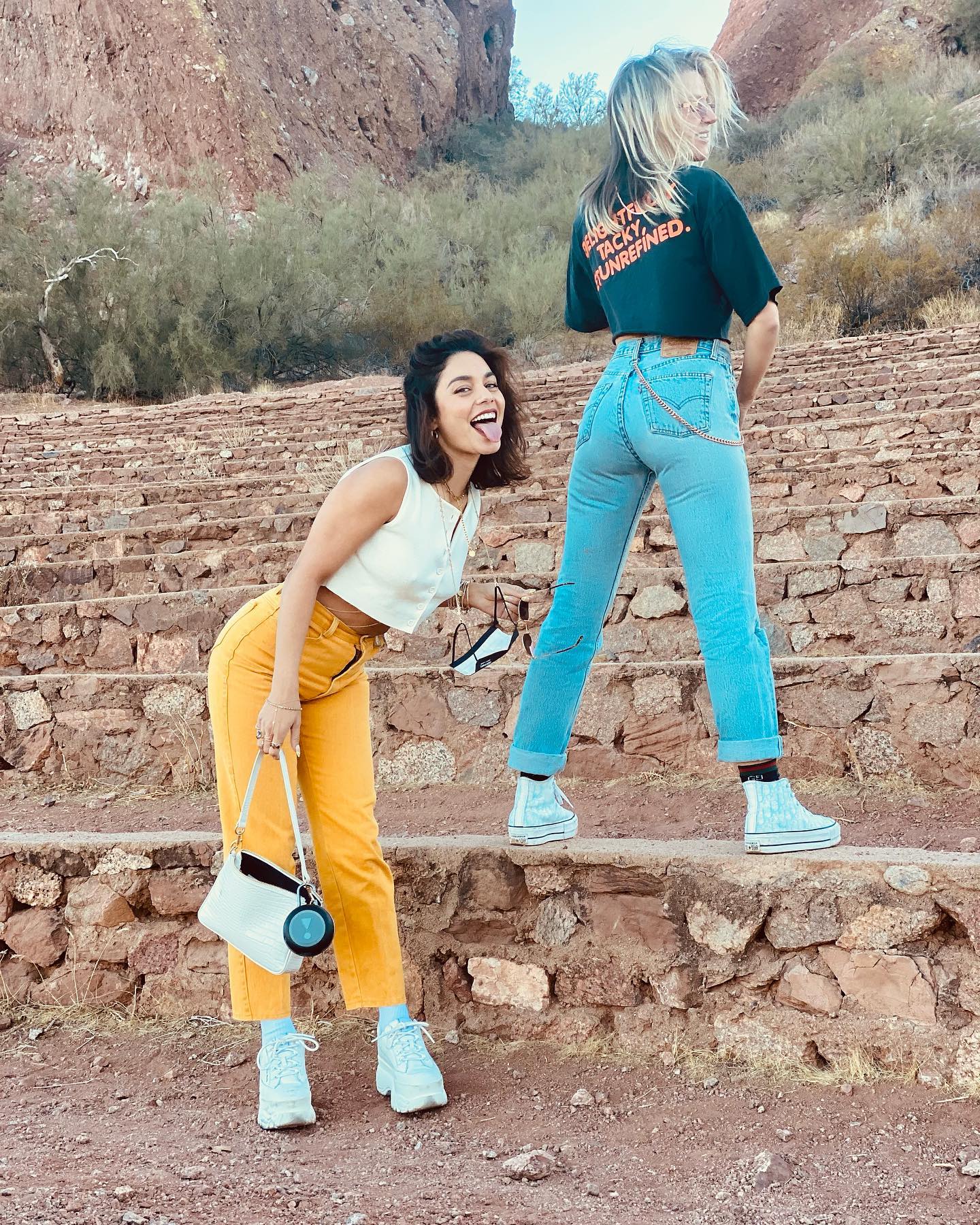