Loren Gray is a 20 year old singer who first found fame on the early TikTok app that was then called Musical.ly, she quickly gained over 80 million followers on the platform after posting videos shot on her iPhone of her dancing and lip syncing popular songs. She’s come a long way from that in just a few short years and is now signed to Virgin Records, allowing her to create videos like this new one for her single called Alone, which she says is her favorite one yet!

“this is by far my favorite video i’ve ever done & i can’t wait for u to see it.” 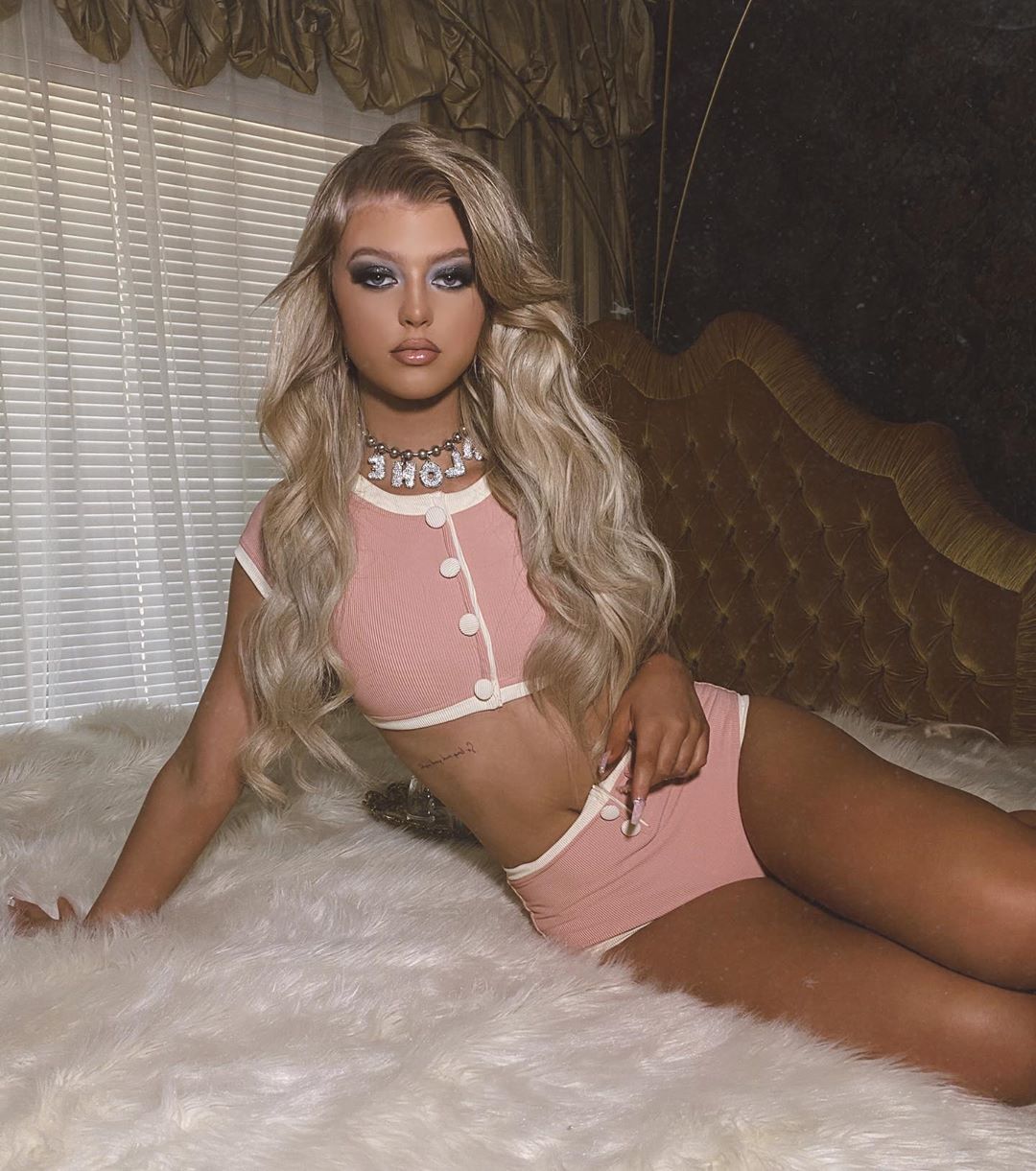 Guess Who Brought the Abs to Thanksgiving and Other Fine Things!