Modern Family may be over and you may be like me and never saw the show, that whole laugh track sitcom thing drives me crazy, I feel like they mock me as I watch them, you know trying to get me to laugh along with the laugh track, basically saying "hey, idiot, this is the joke in case you didn't see it", which in and of itself makes me worry about society as a whole, but at the same time it's old tactics so we've been raised on it, that doesn't mean I like it though!!

What I do like is that Sofia Vergara who must have been close to 40 at the time was able to break through and become the biggest breasted biggest star with an over the top Spanish accent that just seemed to resonate with America. Sure she was hot, but it's rare to see a woman of her age go viral at that age, while having been hot for 20 years prior to that job.

It just goes to show you that like the old lady in Titanic who was nominated for an Oscar for her performance at 90 years old, anything is possible for all of us, there is no timeline on these things, and that you could be the next Jerry Stiller or Brad Pitt, you just missed out on the glory years. I believe in you, but I believe in Sofia Vergara's bikini pics more. 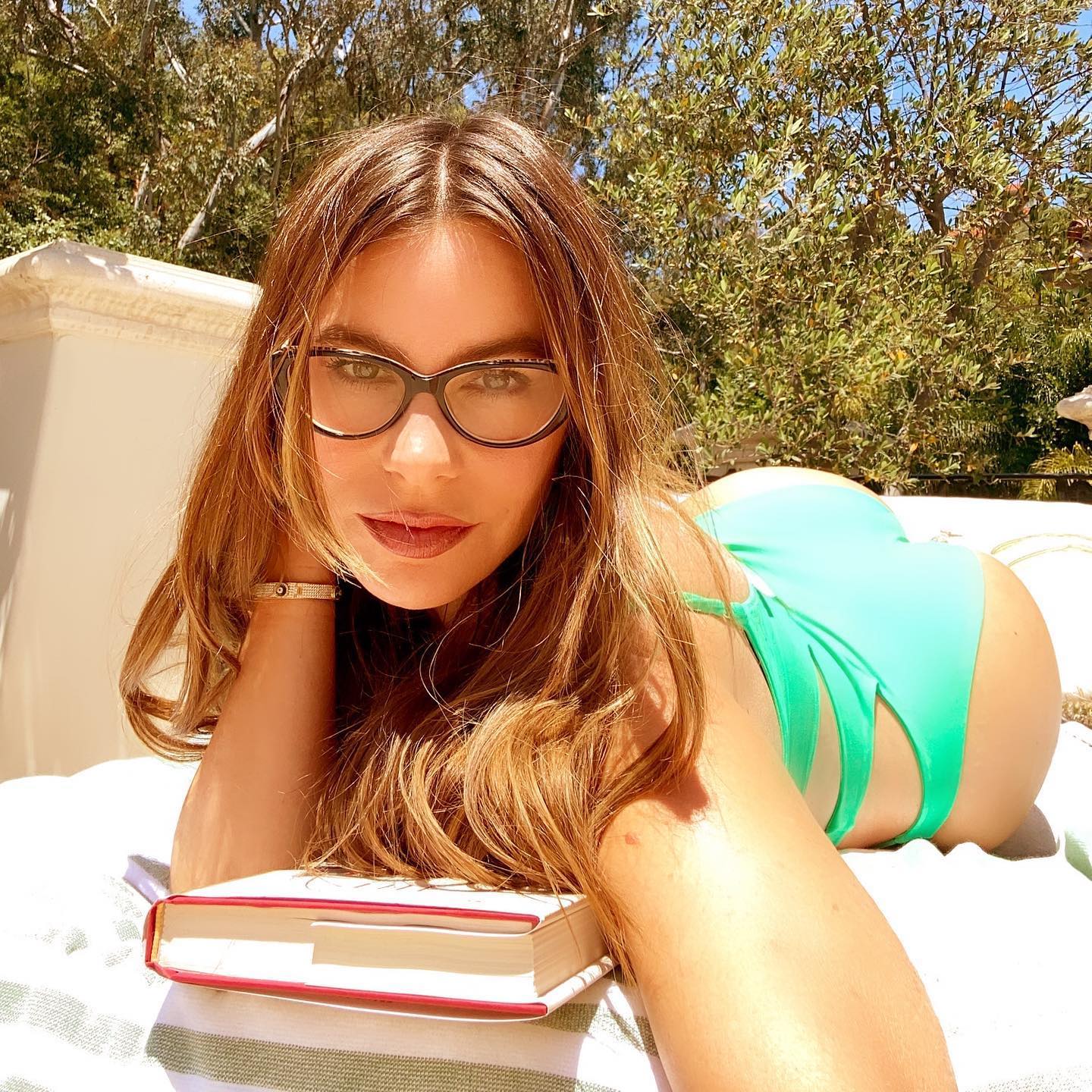 It’s Britney in a Bikini Bitch