Seniesa Estrada is a pro boxer from LA who teamed up with Instagram influencer Kinsey Wolanski to film, in my opinion, one of her best stunts ever. Kinsey is the girlfriend of VITALY, some prankster who hangs out with all the hot models and gets them to perform weird and sometimes super racy pranks. Kinsey is best known for the time she streaked the field at some soccer game which also resulted in the biggest veggie caught on camera. Since her streaking went viral she’s turned herself into an influencer while maintaining the comedy/stunt aspect of her feed. I’m not a huge fan of the “prank” videos but this one is surely her best. Watch as she gets boddied by the incredible Seniesa and the bruise she’s left with afterwards. 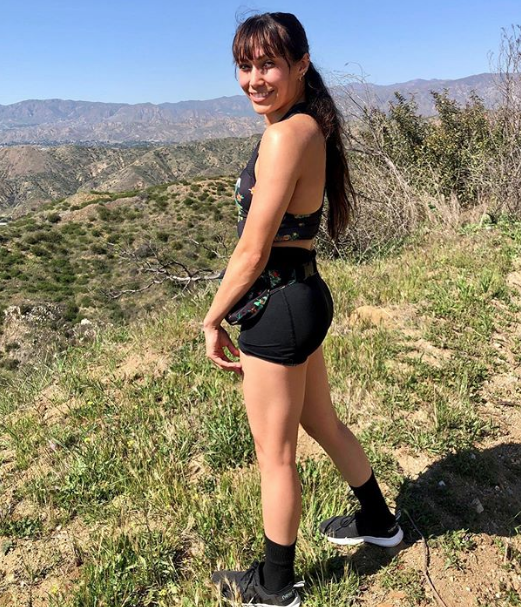 Jordyn Jones is Flipping Out!