Selena Gomez is attaching herself to the next big thing in K-Pop, a group called Blackpink. The group teamed up with Selena on a new song called Ice Cream, which has yet to be released but they have started to tease us with this little clip and some photos of Selena licking an ice cream cone!

The song officially drops on August 28th so you can expect a follow up to this post, the video looks super fun and Selena is seen getting into her role as an Ice Cream truck driver in the teaser below. If Selena pulled up to my hood in this truck, I’d be buying out her stock! 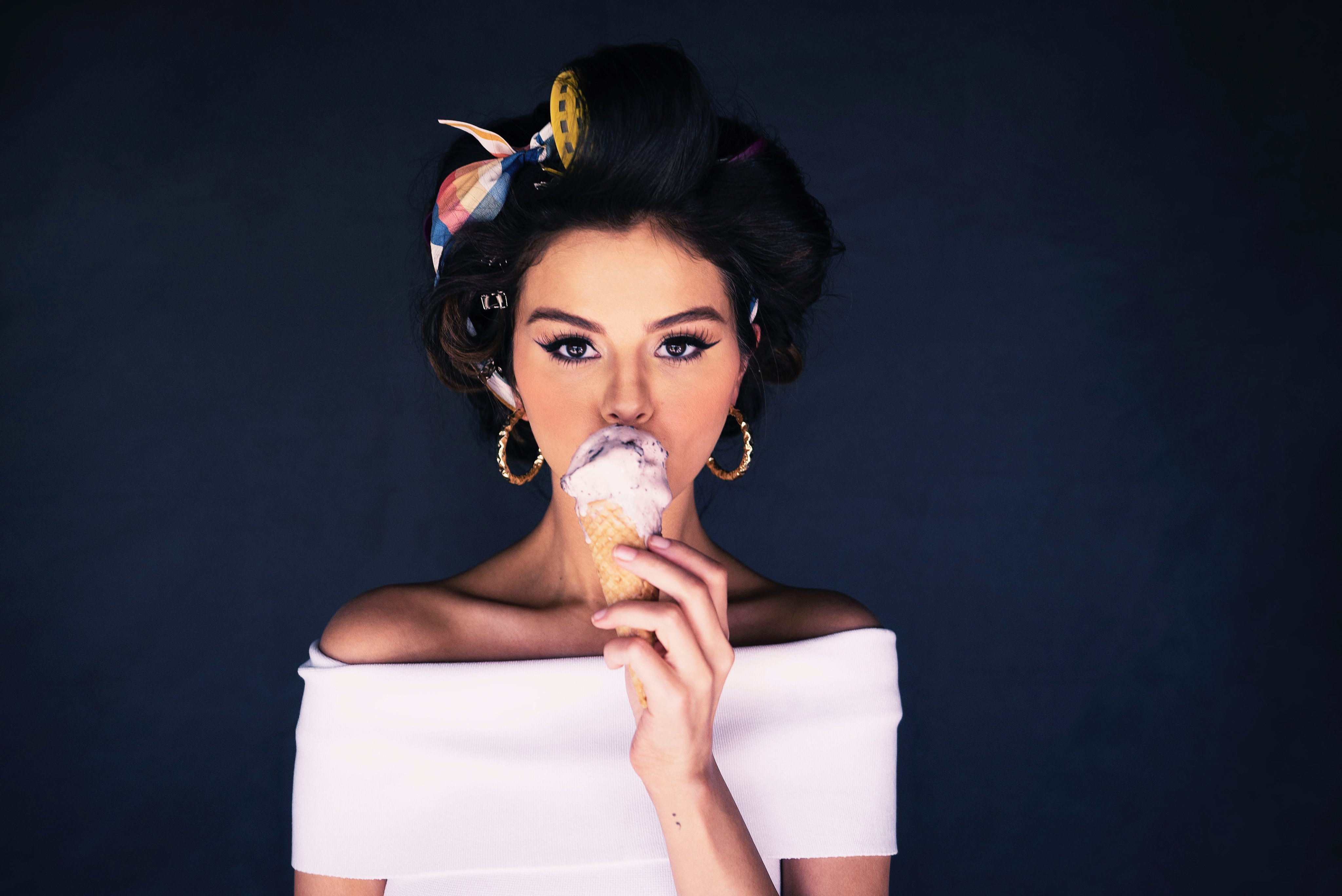 Phoebe Tonkin is Off the Market!