Bella Hadid looks like one of the ghosts form the lost Roanoke Colony roaming around some farm in what looks like a 17th century wig, you know the kind that have earwigs in them and stuff. Anyway Bella was actually shot in this wig for UK Vogue in a piece they're calling "Return to Chic".

The model made her way down to the Michael Kors store in Manhattan this week to take part in the big Holiday launch. She documented her ride downtown and showed off a new jacket that she bought on Depop. This is after she admitted to being a shopaholic yesterday, at least she's got good taste, like this new lace bra! 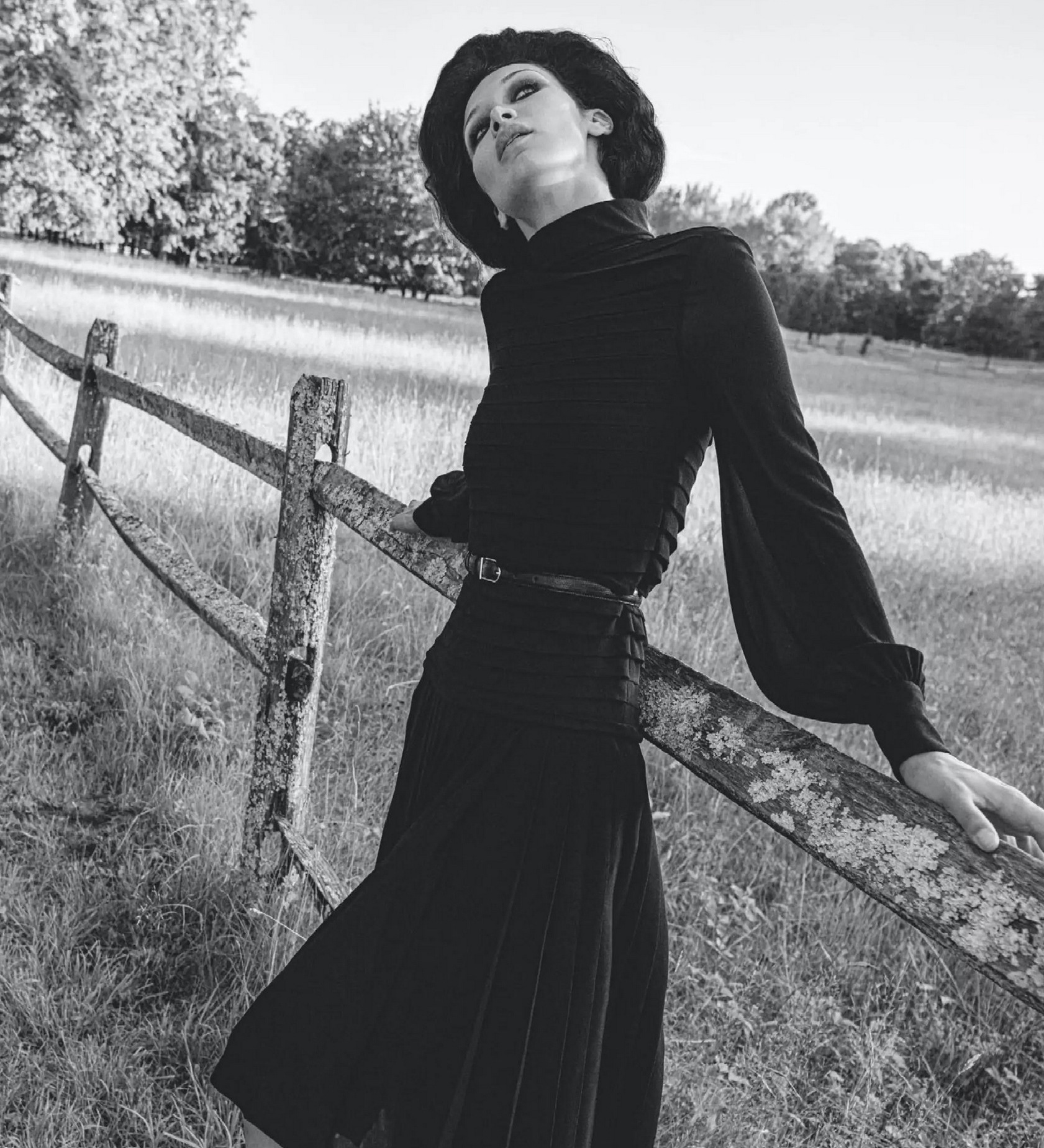