I’ve been a fan of Rick Salomon since he starred in the infamous Paris Hilton sex tape, I’ve watched his social media videos that show him living the good life, gambling in exotic locations and taking week or even month long yacht trips around the world. I’ve seen him snap some pretty hot girls from time to time and started seeing the same girl on all these trips with him so I figured it was his new girlfriend.

Big surprise, I come to find out this is his absolute bombshell of a 21 year old DAUGHTER. News to me, Rick has two grown ass daughters with his ex-wife Elizabeth Daily, some singer who also dated Brad Pitt back in the day. The girls are now following in their mothers footsteps and have released their own music. I guess it’s not hard to make a hit track when your dad is BFF with Scott Storch. Anyway here is the hot daughter Tyson Salomon.

Here she is doing a TikTok prank on her dad: 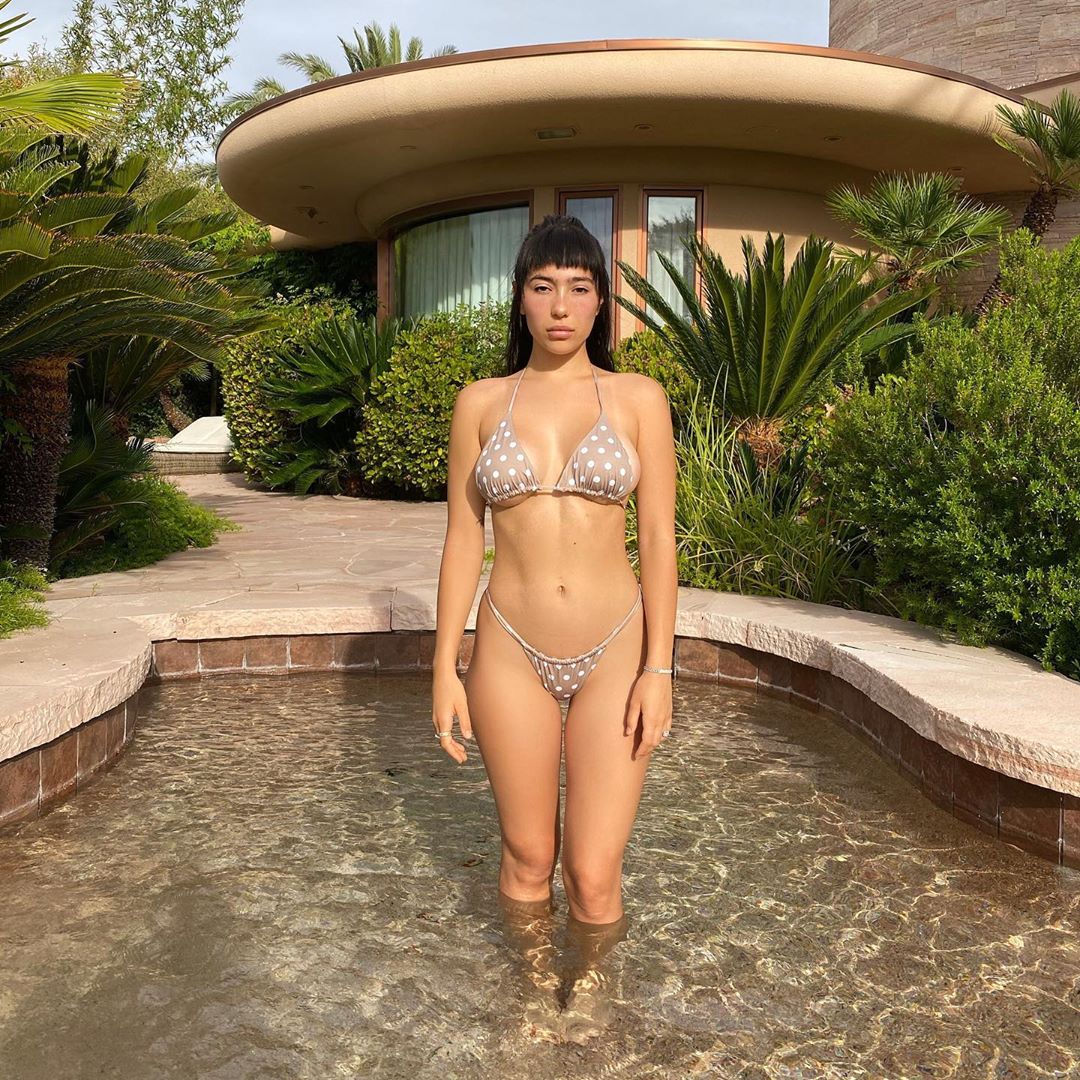