Megan Thee Stallion has had a pretty intense few months, her song with Cardi B WAP shot it’s way to number 1 on the Billboard charts and became a massive hit across social media with people doing this dance number to the song. A bunch of people have actually pulled their groin muscles and sprained their ankles attempting to do the dance.

Megan also just got SHOT by a lame rapper called Tory Lanes. So she’s been pretty busy. It only makes sense for her to take it down a notch and spend some time out in nature, fishing off a boat and looking like THEE ultimate catch! 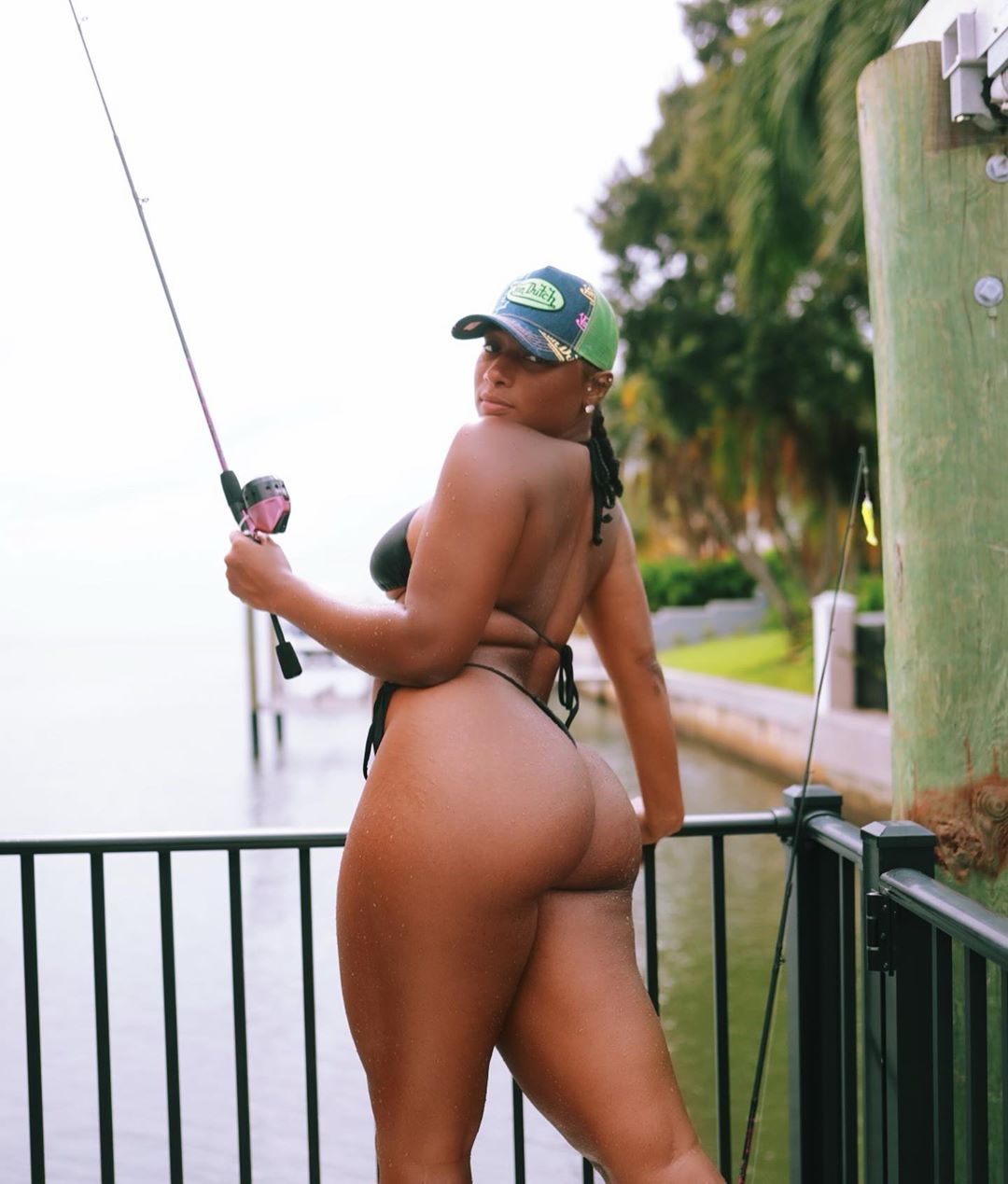