I still remember the day I saw Wolf of Wall Street and was officially introduced to the Australian goddess who turned out to be Margot Robbie. She was just so naked in it. Before that movie, she was basically an unknown in America, Australian actress.

At the time, I figured she'd go viral as other actresses who had a celebrated nude scenes had done before. I thought it would put her on the official map, get her some more roles that involved her getting naked.

She did go viral, all dudes were like "Did you see Margot Robbie, that girl is something else" and other probably pervier statements about her performance.

So instead of continuing on the nude actress kick, like a one trick pony she became one of the biggest stars in Hollywood. I was not expecting her to polarize that viral nude scene, because at the time it was a big deal, and turn it into Oscar nominations.

I don't know why she didn't get typecast as the hot chick who gets naked, even though I guess she's typecast as the hot chick who fills seats, I don't know how she became a hitmaker, besides being the hot actress who gets naked. I don't know why she has been placed in basically any and every movie being made, she's filming 3-5 movies a year it seems but I have a few ideas and they aren't all Weinstein based.

Maybe her and her team always had this plan and it unfolded perfectly in a perfect storm of events.

I know most of you are glad it did, because you just can't get enough of this babe, so here's some more of this babe! 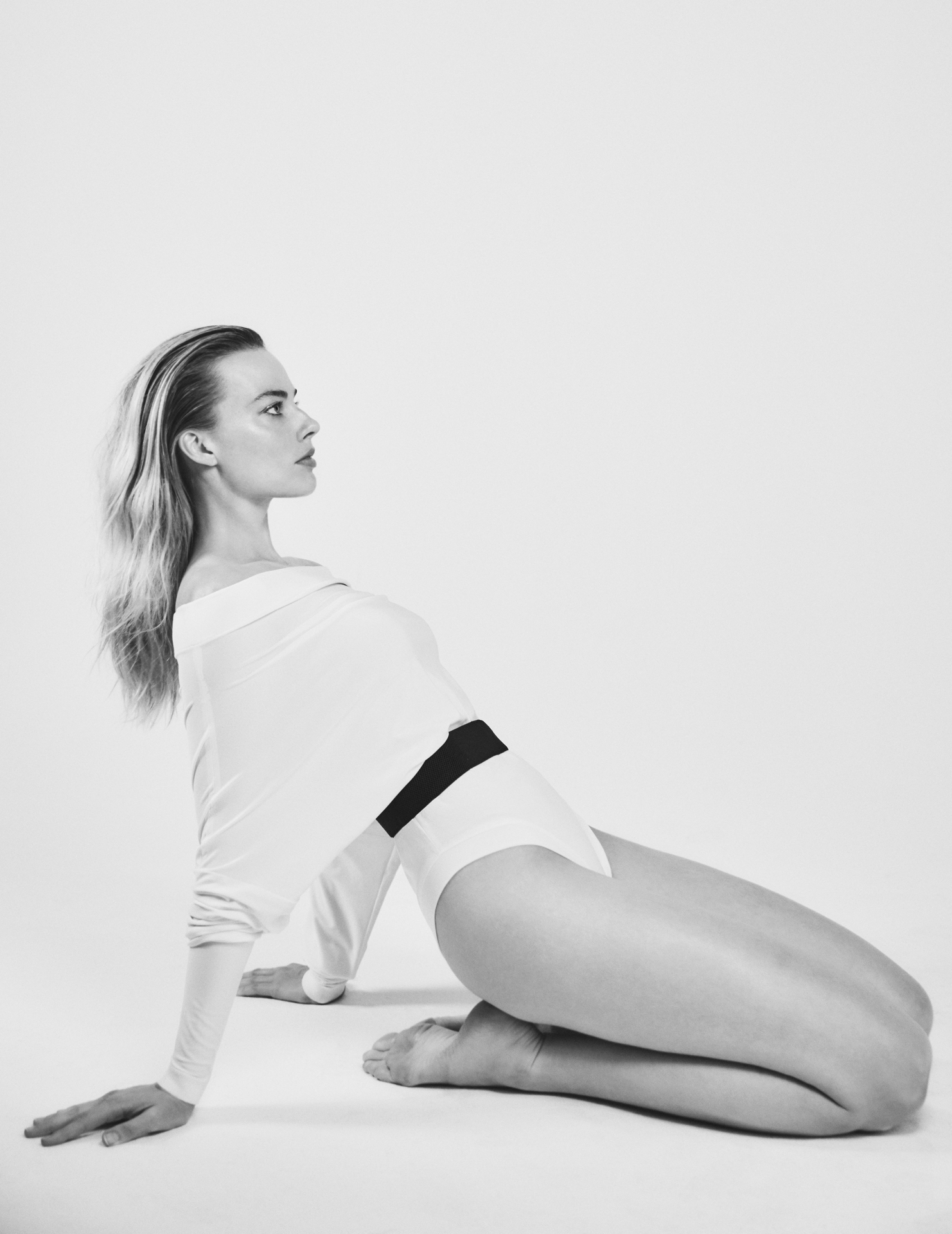 Guess the Hot Shots! and Other Fine Things!

Coco Does AcroYoga in Heels!