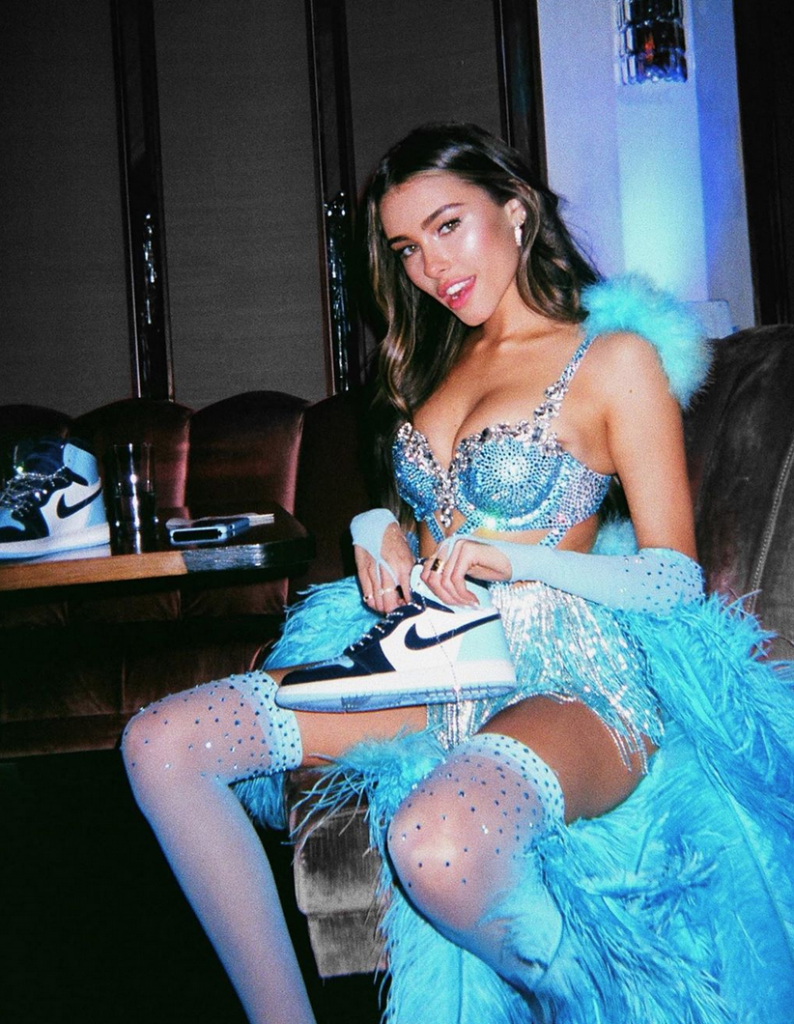 I know what you are thinking! Who cares what a Youtuber who got a record deal thanks to many having many Youtube views, most of which weren't there for her singing, thinks about movies.

Madison Beer is supposed to be a busty young popstar in the making, consistently in paparazzi pics, or racy selfies! She's not Siskel or Ebert.

First, we need movie recommendations! I'll take them from everyone and anyone. We are only a week and half or two in and I've used my Netflix (that I borrow from someone else) harder than you've

Second, I think it's interesting to see what movies these people we get excited about because they are in a bikini watch. Not that it really gives them more substance and it doesn't give more insight into them as people. They are pop culture and based in LA, they are biased.

Third, it's Quarantine time for a lot of us, what else are we going to read, that we haven't already read, whether it is all the conspiracy theories from Tom Hanks and Ellen in prison, FEMA Camps, the Elite asserting their power to it being a hoax/the end of the world. I'd rather just see Madison Beer's movie list.
Her list is:

7- The Shape of Water

6- Requiem for a Dream 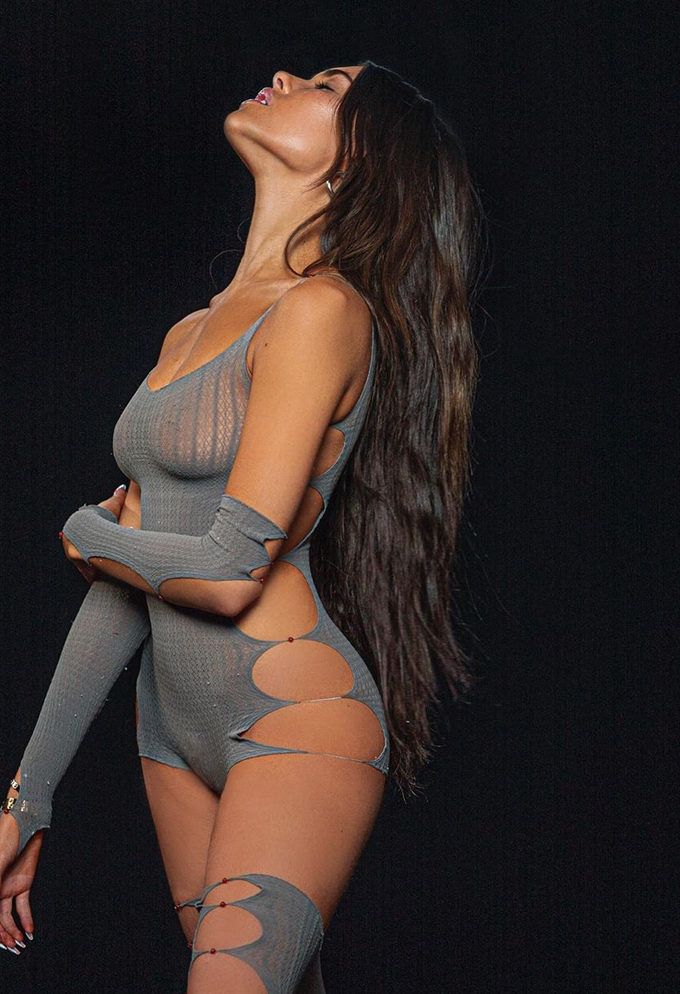 Ariel Winter Got a Booty