Lili Reinhart Comes Out as Bi-Sexual!

Riverdale’s own Miss Betty Cooper aka Lili Reinhart just broke up with her co-star Cole Sprouse after rumours came out about him cheating on her with Kaia Gerber. Since then she’s been keeping a semi low profile until this week when she took to Instagram to announce that she will be protesting at the West Hollywood LGBTQ+ for Black Lives Matter. In her post she also revealed some new information regarding her sexuality, she’s bi!

“Although I’ve never announced it publicly before, I am a proud bisexual woman. And I will be joining this protest today. Come join.” 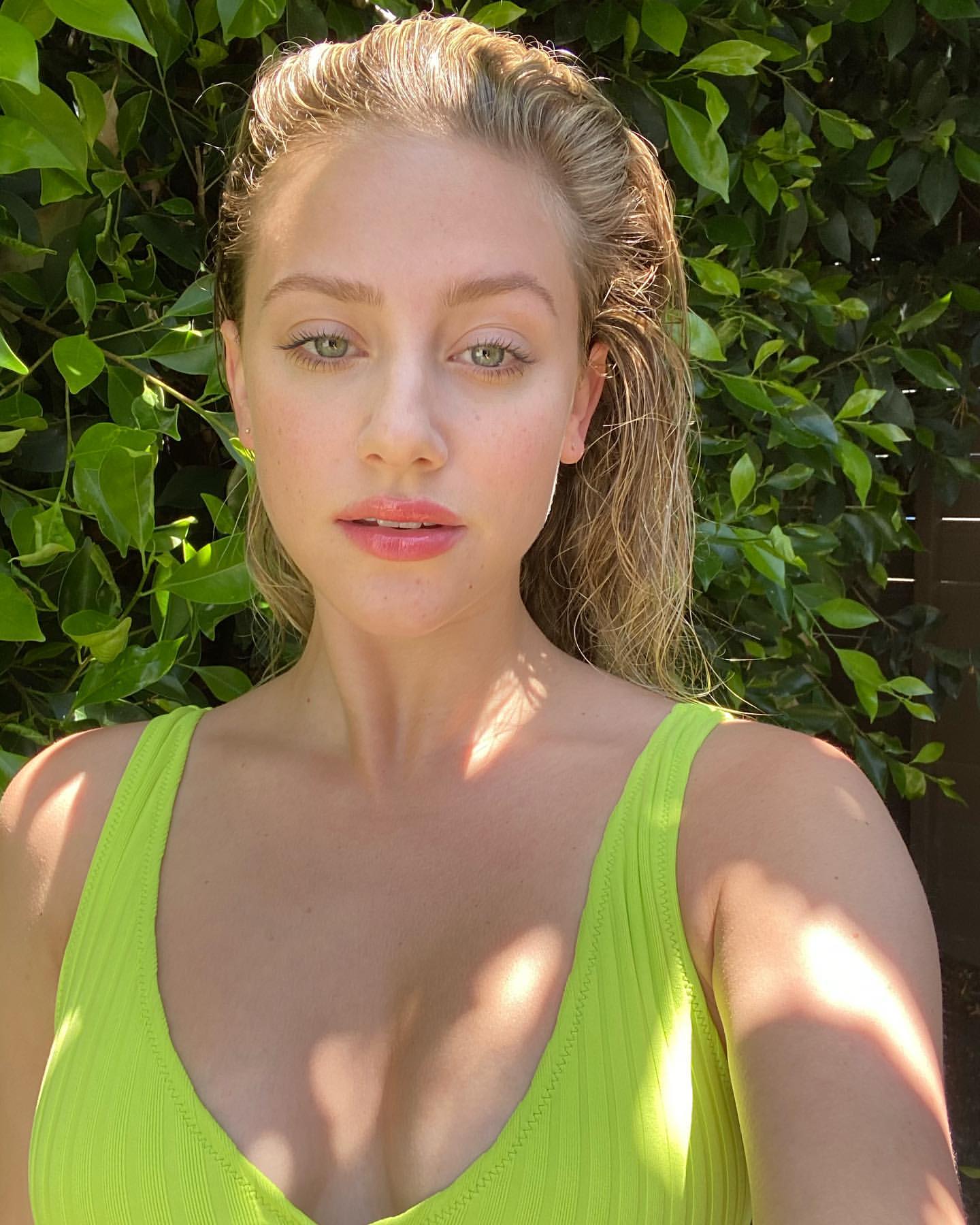