You read that right, Kylie Jenner, in the midst of all this BLM shit going on decided it was appropriate for her to caption her photo with “Brown Skinned Girl”. Kylie is white, with her mom Kris being American with Dutch and English decent, and her father Caitlin Jenner is also pure white. She later changed the caption to “Brown Eyed Girl” but that didn’t stop the internet from catching her fist one.

Kylie is known as a culture vulture, someone who appropriates cultures other than their own. Even though everyone calls her out, nobody is cancelling this almost billionaire! The best part about Kylie changing the caption to Brown EYED girl is how she constantly uses filters to actually lighten her eye color, she’s not even proud of her brown eyes to begin with! She should have made the caption about her cameltoe in this bodysuit and avoided this all together! 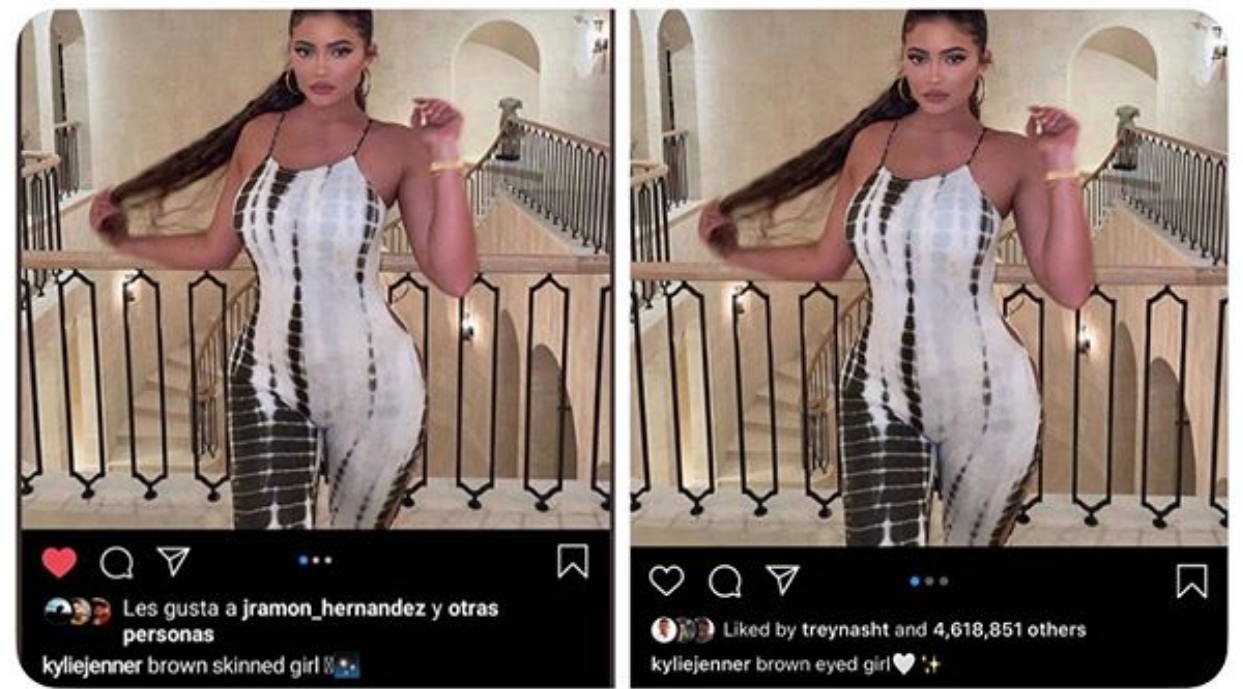 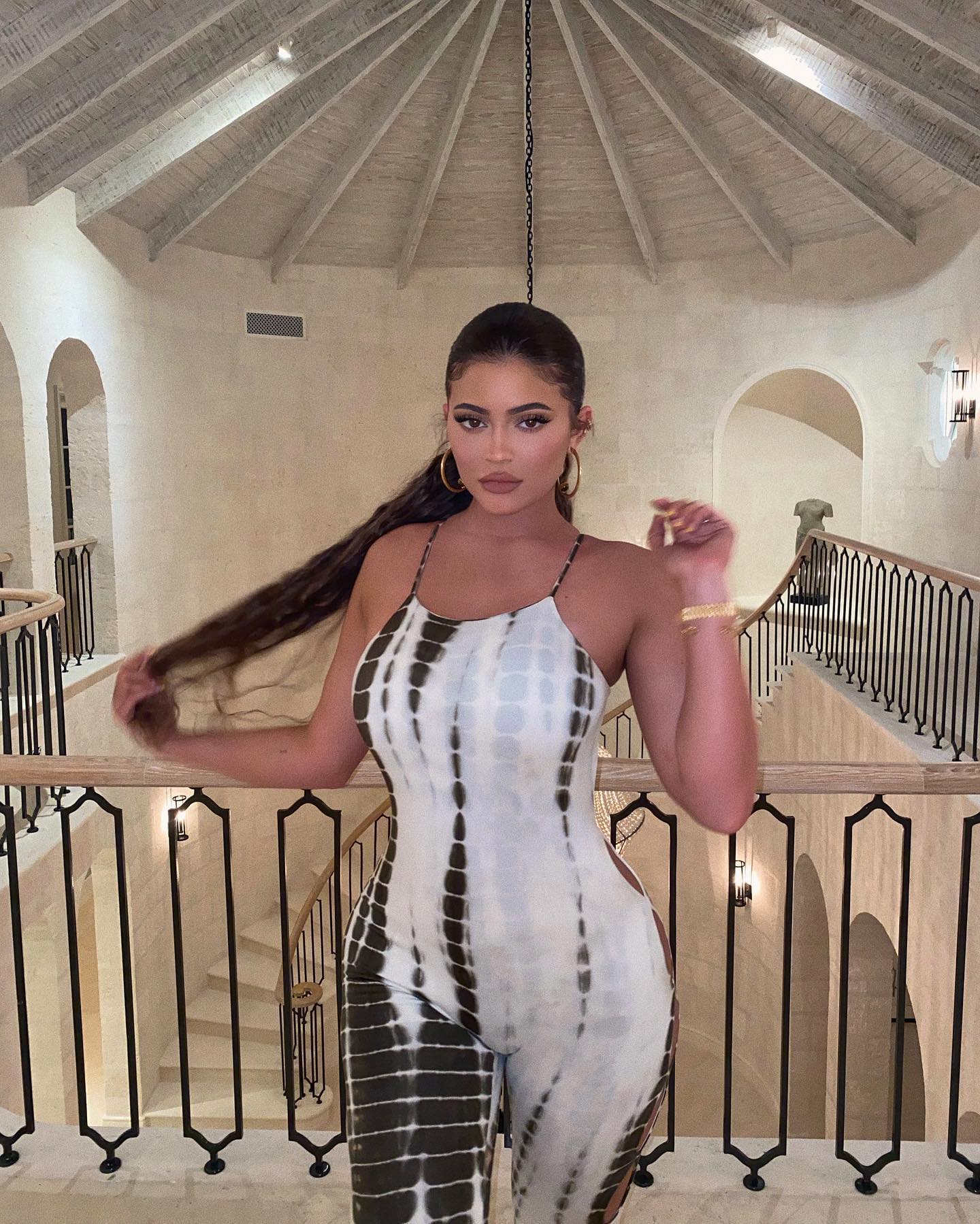 Jojo Accidental Boob Flash on Instagram and other Fine Things!

Kaley Cuoco In the Pool!