Christina Milian was a teen star turned one hit wonder with one of the hotter music videos of her time. She has had all kinds of song writing credits on many hit songs and she's had two kids with two different dads, she's a modern day woman!

During her divorce she was partying in Vegas, I remember all the pool parties wondering where her kids were, but I was into the whole wild divorcee thing, I mean the pent up energy deep within their souls can easily lead to babies with another daddy.

Like all the older women trying to be young, she's found social media where she'd post all kinds of hot pics, which is great, because pictures of babes in their underwear on social media is the whole point of social media...I mean that and memes your uncle posts..but he doesn't look as good half naked!

These Underwear pics for Rihanna's lingerie brand because Rihanna's pulling out the big guns. 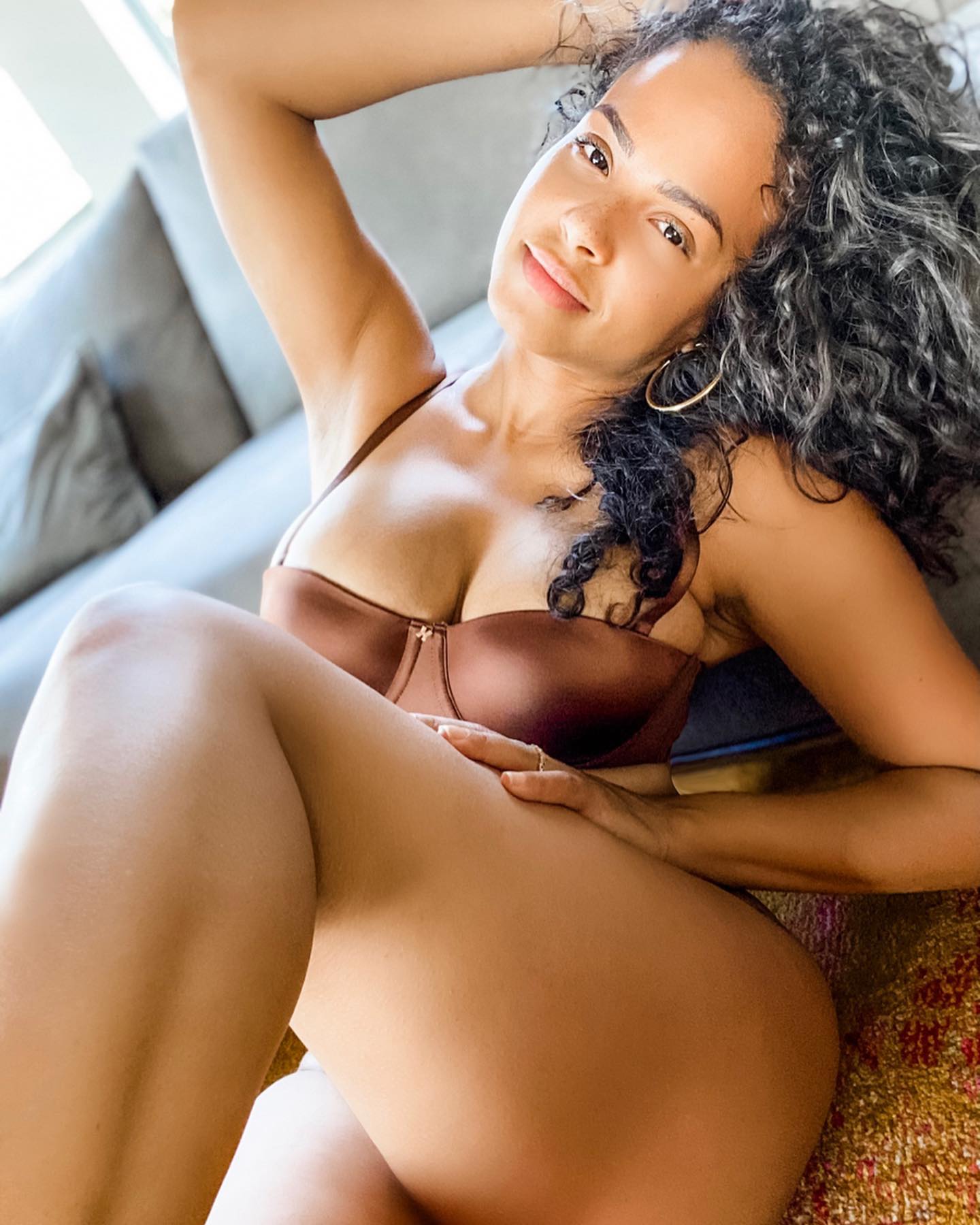