Caroline Wozniacki is Danish born to Polish immigrant parents who you may remember as being a star tennis player!

This probably belongs on EgotasticSports but I don't consider Tennis to be a sport, it's a way of life, a fetish, bigger than any sport...because the women who play it wear mini skirts, flash panties with ever swing of the racket, while showing off their physical prowess and their strength as they grunt sexually at the rhythm of the rally.

Caroline Wozniacki was definitely labeled like an Anna Kournikova, you know a HOT tennis player to watch go up against the less hot Williams Sisters, in what was like a modern day Gladiator round. Not that I know anything about tennis, beyond what I previously wrote about tennis - grunts, panty flashes and short skirts!

Apparently, she's retired from tennis, but she hasn't retired her bikini! Thank god for that, I am sure her husband, NBA player David Lee appreciates it far less than we do since we don't need to put up with any of her bullshit! 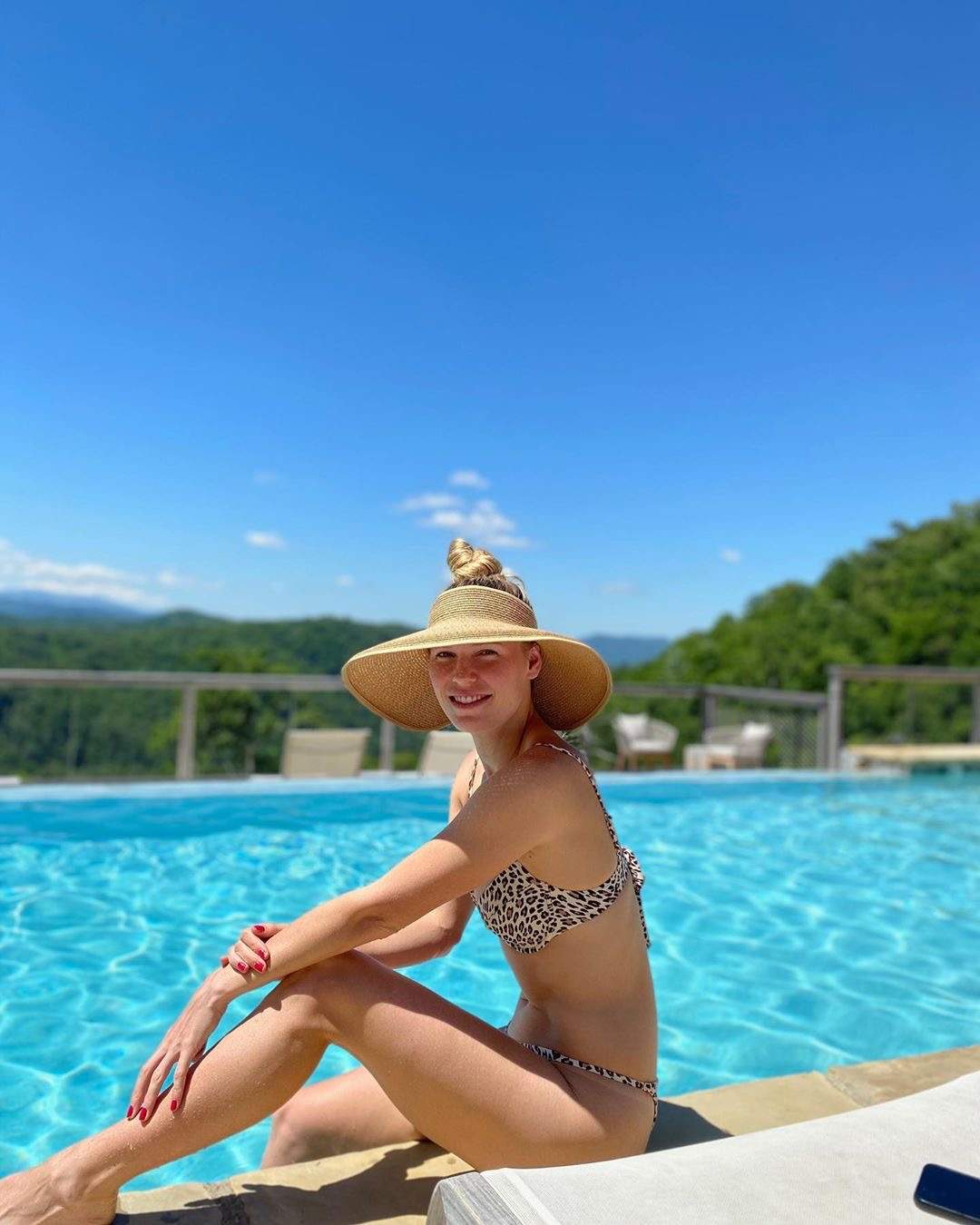 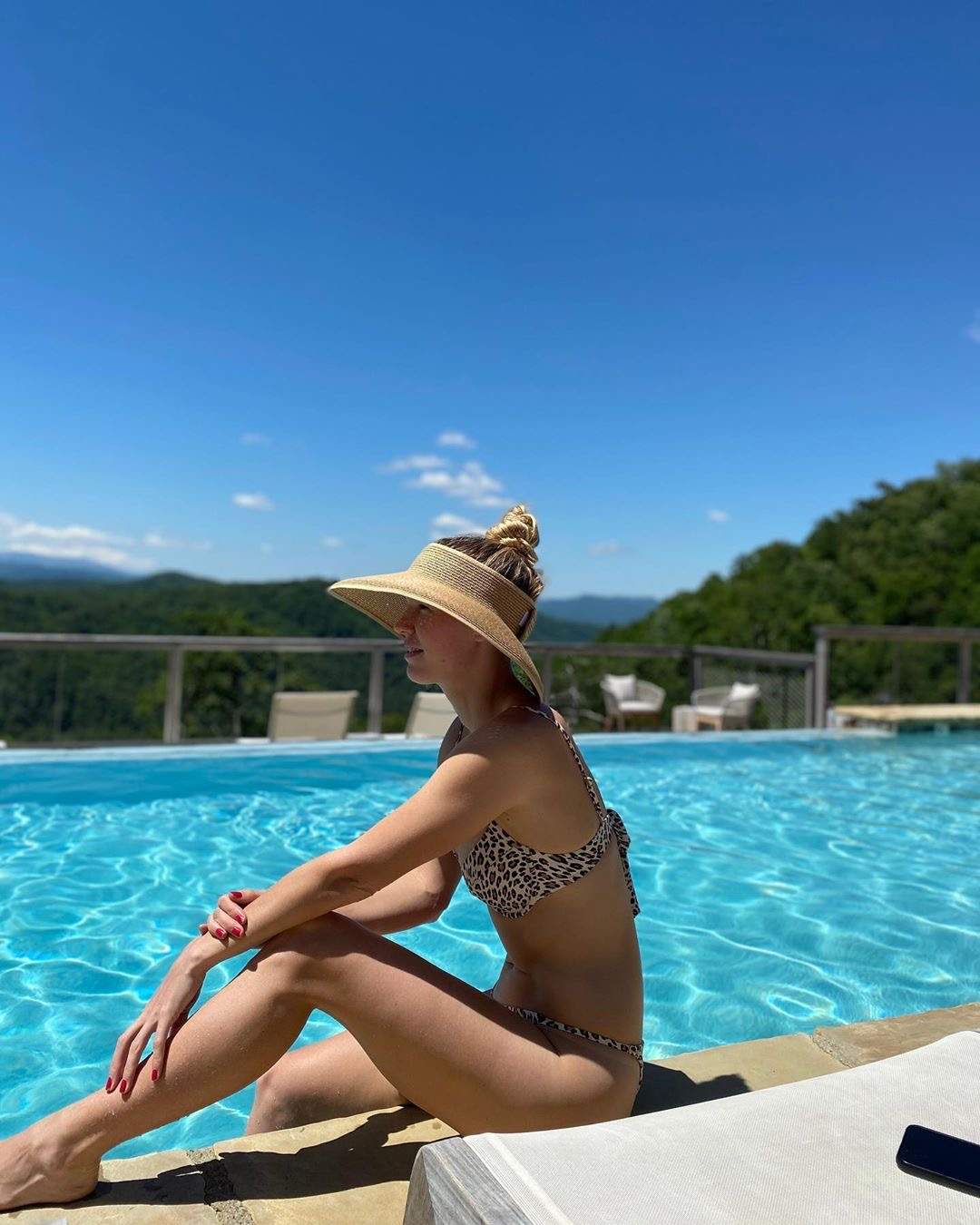 Selena Gomez in Mexico with a Dog!