Amanda Seyfried on The Farm!

News to us Amanda Seyfried fans, she lives on a farm! The actress apparently moved out to a farm in the Catskills area of New York. Th actress was interviewed by the New York Times this month up on her farm, where they spent the day talking about her goats and how living the farm life gives her a sense of purpose and has her feeling accomplished after she completes all her daily chores.

“It’s insane how much I can feel so accomplished and successful here without having to be in a successful movie,”

The actress lives on the farm with her husband Thomas Sadoski and their two children, along with chickens, the goats, some horses and a donkey named Gus. Sounds like She's living the dream life up there and it looks pretty inviting! 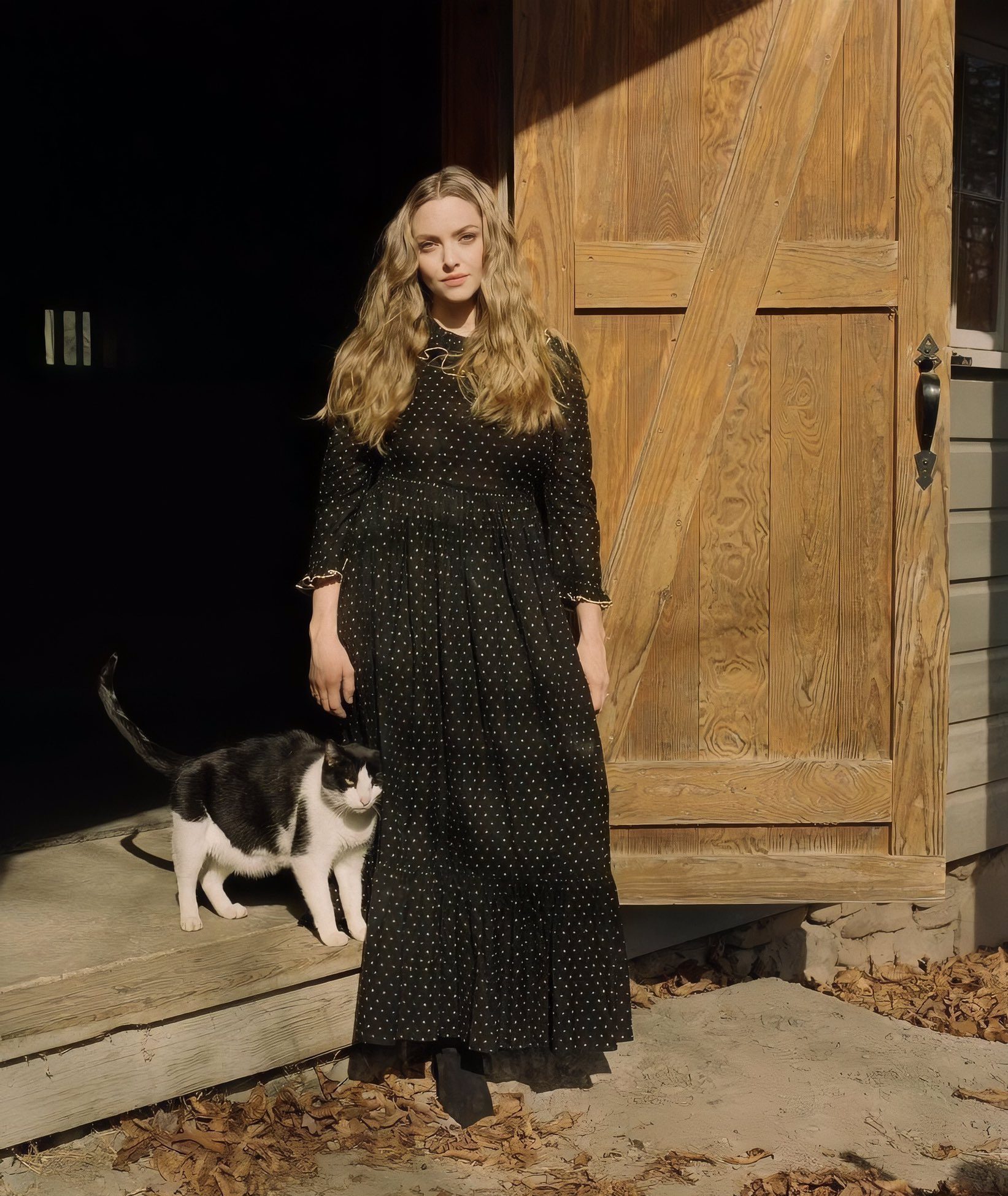 Hailee Steinfeld is a Skin Care Freak and Kate Bishop!