Zendaya is back in Atlanta filming her hit TV show Euphoria, the show that is most known for giving us a glimpse at Sydney Sweeney's nudes. While Sydney is great in the show, she didn't take home an Emmy for her appearance on the HBO hit, but ZENDAYA did.

The 24 year old spoke to Elle magazine about her big win and talks about how being the youngest recipient of the Outstanding Lead Actress in a Drama Series award has been "pretty crazy". She was interviewed by her Dune co-star Timothée Chalamet through Zoom where she spoke more about the win and how the pandemic has changed certain aspects in her life. Read it all here.

"I think that things are going to stay different for quite a long time. We’re probably going to have a new normal to keep people safe and healthy, which I’m totally down for. I mean, I love traveling. I don’t feel super-safe traveling all over the place quite yet, but I can’t wait to get back to it." 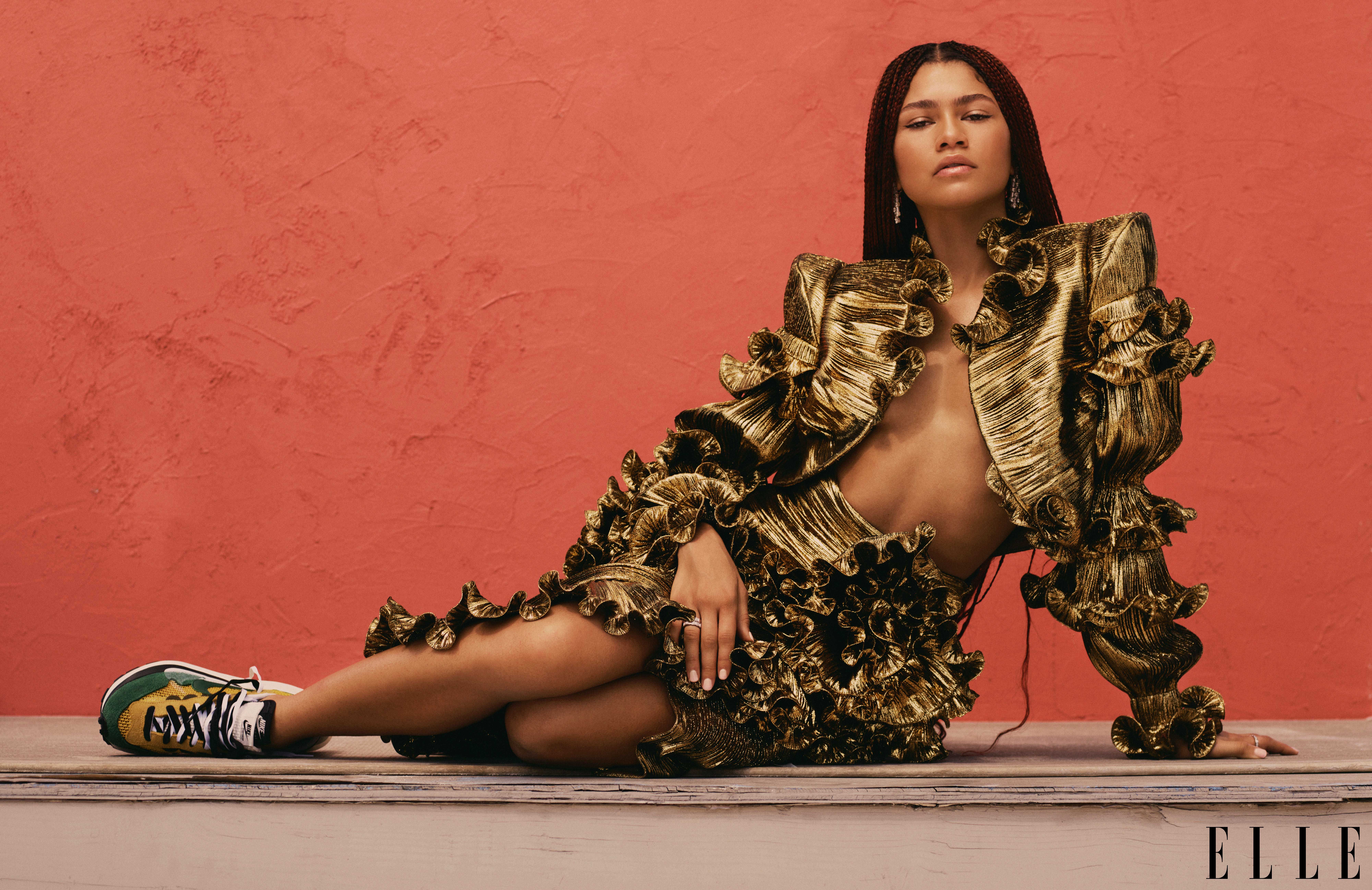 Larsen Thompson in a Catsuit!