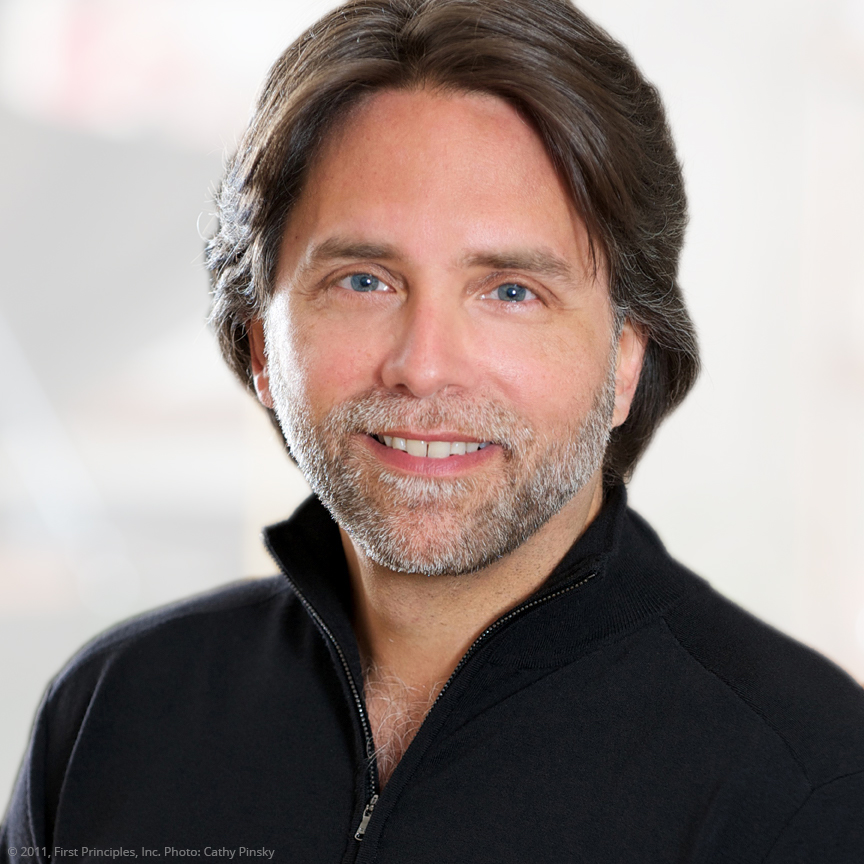 The long-suspected cult NXIVM is being dismantled after leader Keith Raniere was arrested on Monday March 27th while hiding out in Puerto Vallarta, Mexico. Raniere was handed over to US officials by the Mexican authorities, and the FBI released this statement about his cult:

Raniere has maintained a rotating group of fifteen to twenty women with whom he maintains sexual relationships. These women are not permitted to have sexual relationships with anyone but Raniere or to discuss with others their relationship with Raniere. Some of the Nxivm curriculum included teachings about the need for men to have multiple sexual partners and the need for women to be monogamous.

But that pretty much just describes the relationships of any NBA player, and Raniere's harem of fun goes far beyond coercing women into sexual relationships. According to United States Attorney Richard Donoghue:

Keith Raniere created a secret society of women whom he had sex with and branded with his initials, coercing them with the threat of releasing their highly personal information and taking their assets.

Raniere, also a spokesman for Just For Men, was based in Albany, NY, and founded NXIVM under the philosophy that he was creating:

...a new ethical understanding [that allows] humanity to rise to its noble possibility.

AKA rape, rape, rape rape rape. If it's any consolation, Raniere went after disenfranchised, sometimes physically abused women, so if they didn't join his cult, they were probably going to become cocaine-addicted cam girls. The women who really rose to their potential in what is being described as a pyramid scheme cult (pledges had to put down $5,000 for the workshop and were incentivized to recruit their friends. Rodan+Fields, eat your heart out) were inducted into Raniere's cult within a cult - DOS, or "Lord/Master of the Obedient Female Companions." Basically, DOS women were fucked. 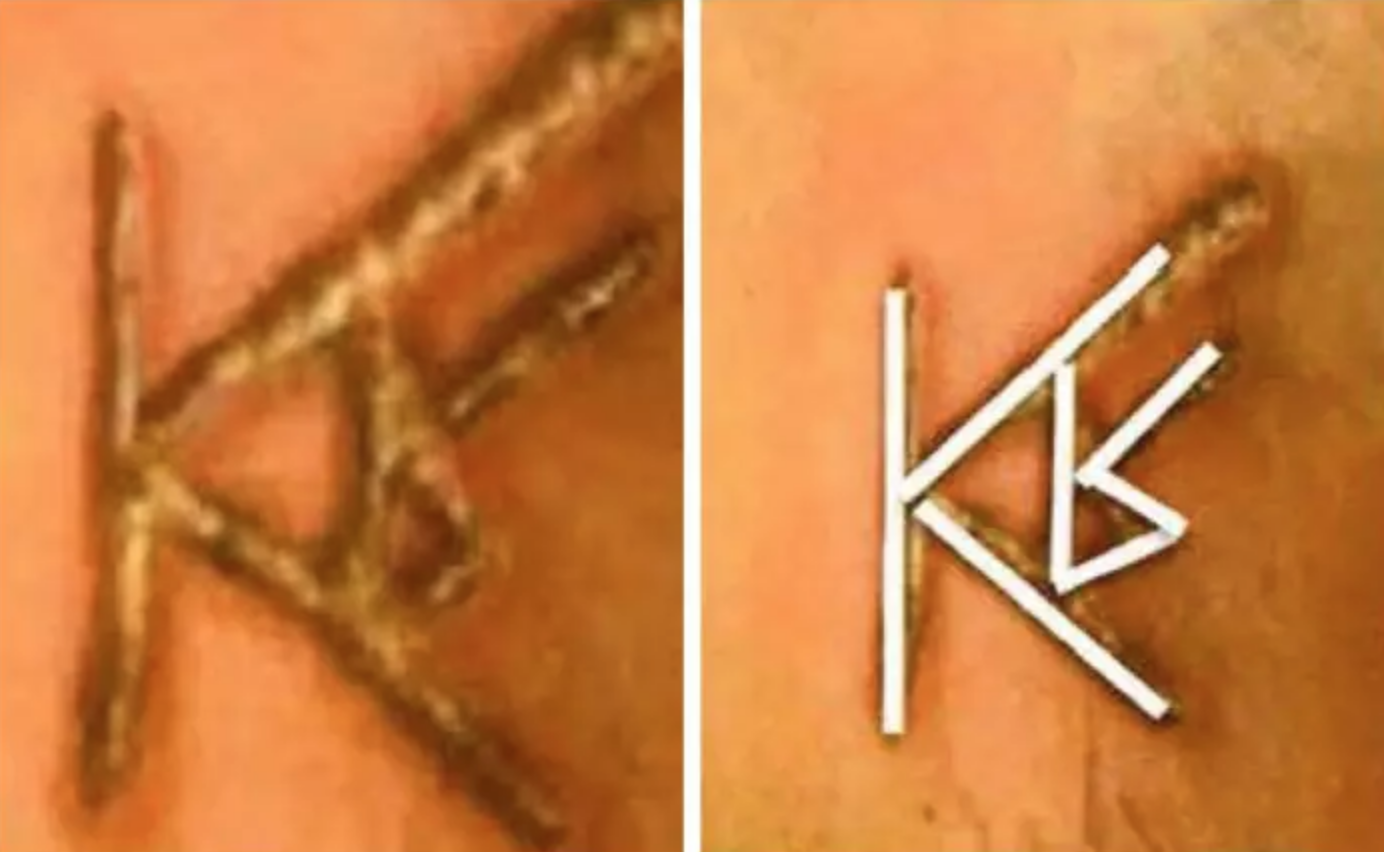 As is the usual with brainwashing, Raniere's gal pals were obsessed with him, and he was only able to get away with running NXIVM for as long as he did (it was founded in 2003) because women were willing to cover for him and inflict pain on one another when necessary. Women doing terrible things to other women for the affection of a man. What a hot scoop. Raniere is obviously going to whichever circle of hell denies you Just For Men products and makes you get perpetually urethra raped by a cauterizing pen for the rest of eternity. But, can we also admit how fun it is to have cults back in the news? This morning we were talking about Aubrey O'Day's stupid fake dead Gak baby and now we're talking about a cult. Things are looking up.