Things That Will Make You Want To Die: Pink Covers People’s “Most Beautiful” Issue, Doesn’t Believe In Gender Labels 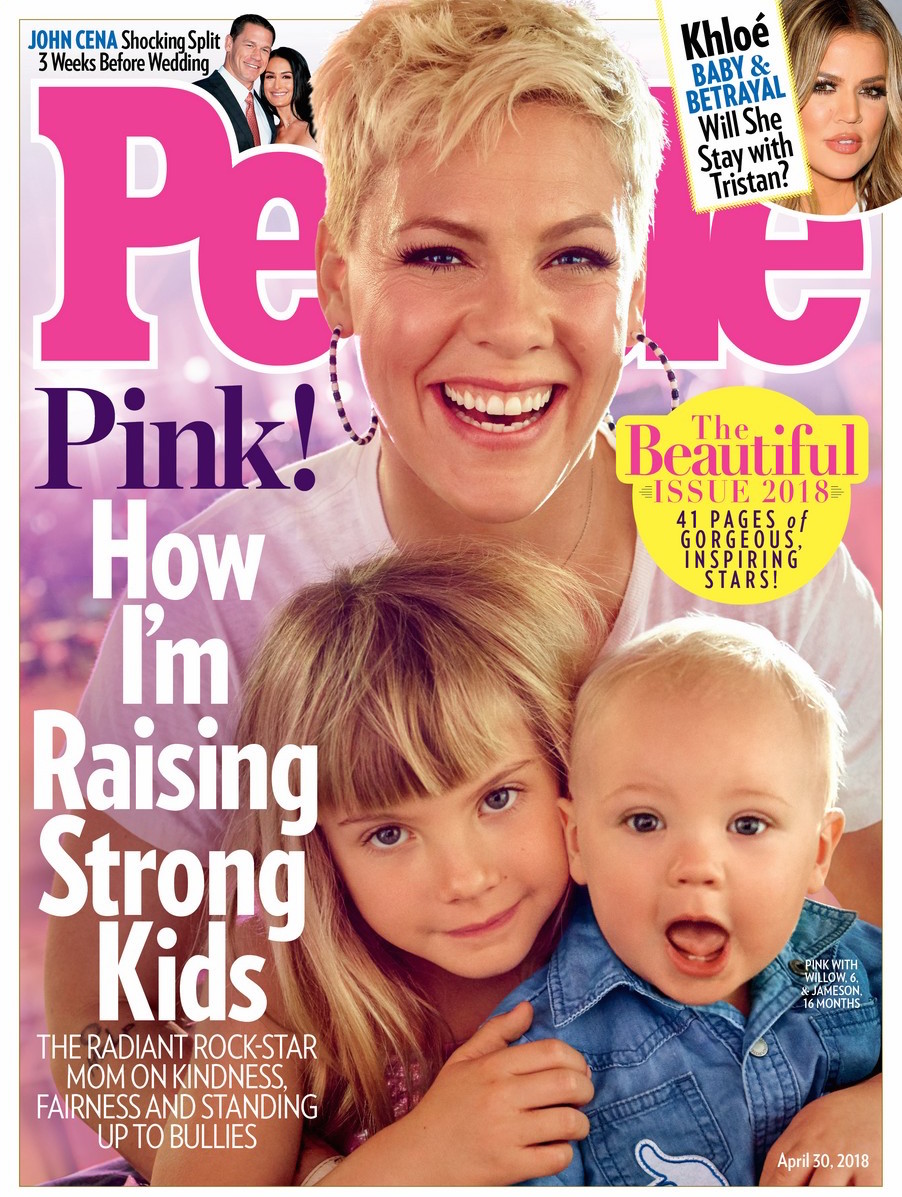 I almost did this as my first "presented without comment" post because I just can't deal with the fuckery, but instead I'll just do the bare minimum and reward myself with a brown bag Bud Light Lime over lunch. I fucking love Bud Light Lime. God I don't want to write about Pink.  Ugh, anyway, the word "beautiful" has lost all meaning in the real world, like when you say a word over and over again until you start questioning language and the meaning of life itself. Those of us who haven't had all of our nerves deadened by 2010's bullshit might remember that "beautiful" at one point was similar to "attractive," "hot," "bangable," or even just "not foul and tragic." But that was h8er thinking okay. Beautiful is Instagramming pics of your kids sucking your tits and brainwashing them into genderlessness in hopes that they'll turn out more interesting than you.

Pink covers People Magazine's 2018  "Most Beautiful" issue along with her two kids Future Alcoholic and Future Drug Addict, and spoiler, Pink looks ugly and old. Which is beautiful okay. Nowadays People Magazine consists of about five pages of ads for gas station makeup and Cymbalta, so whether Pink paid for the cover or People settled, the desperate pairing isn't necessarily surprising or noteworthy. Last year's "Most Beautiful" cover featured Julia Roberts. And she's been dead for a decade. What bugs is Pink's interview, which will most likely give you stage four squirts. Here she is on bucking your oppressive and bigoted terms like "male" and "female:"

I feel like gender-neutral is in itself a label and I’m label-less. I don’t like labels at all so I believe that a woman and a girl can do anything. [I believe in] fairness and justice. And I believe that a boy can do anything. So I have boys that flip dirt bags and I have boy friends that wear dresses. It’s all okay to me. It’s whatever floats your boat. So that’s the kind of house that we live in.

Yeah I remember just hanging out with my friends and flipping dirt bags. God I loved being a boy who flipped dirt bags all day long. Biff and I would fill up our Ziplock bags with dirt and flip them nonstop. I don't give a shit what toys kids want to play with, but the high percentage of celebrities with children shoe-horned into the LGBTQABCXYZ8675309 spectrum feels more like an indicator of the celeb parent's identity as "attention-starved" than the kid's identity as "not boring straight and white." But come hell or high water, if Pink herself can't be a lesbian, despite her best efforts lookswise, her kids are going to be something. 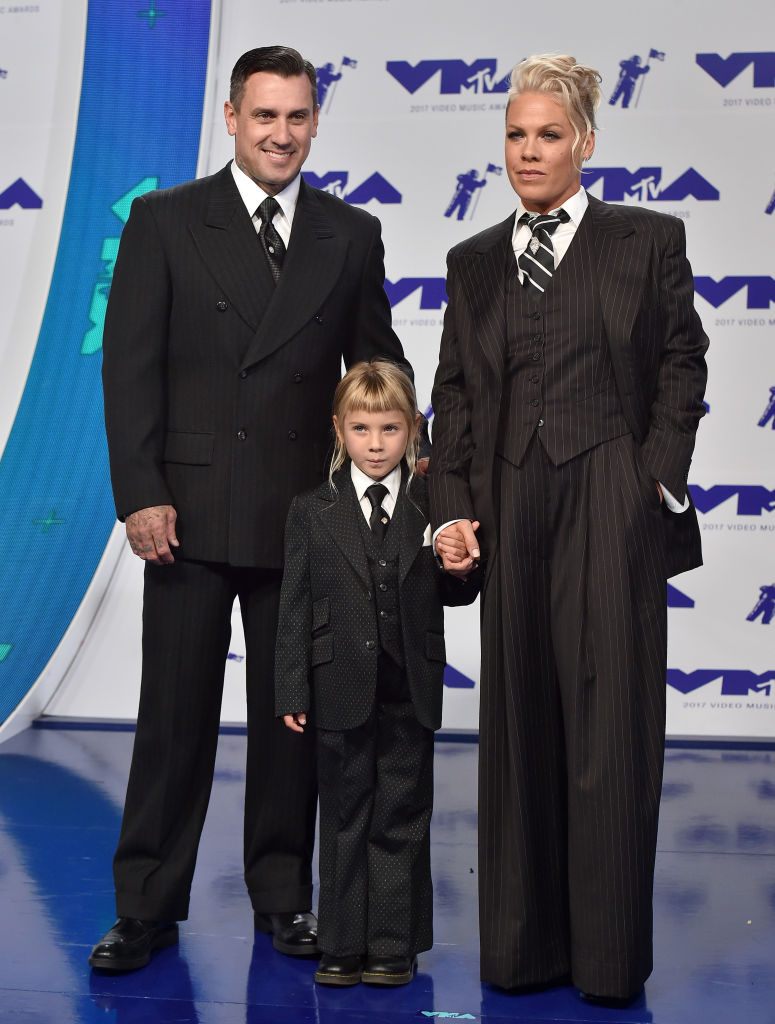 Candice Swanepoel is an Innovator!