The Pussycat Dolls are Making a Comeback

Nicole Scherzinger is getting the band back together! Well, I guess technically it would be choreographer Robin Antin is getting her band of bad ass singing burlesque girls back together. The Pussycat Dolls were one of the best selling girl groups of all time, I guess most people moved on after the group took a hiatus in 2009 and we were all happy just having Nicole Scherzinger keeping up appearances after all the other girls quit.

After they split, new members were added to the group and they were somewhat repackaged. They actually took another break in 2015 after one of the members Simone Battle killed herself. Sad stuff. But last month, Pussycat Dolls were featured on Meghan Trainors album and have started their full comeback. The group preformed on Ant and Dec’s Saturday Night Takeway, whatever the hell that is. Here are the pics of the gang. 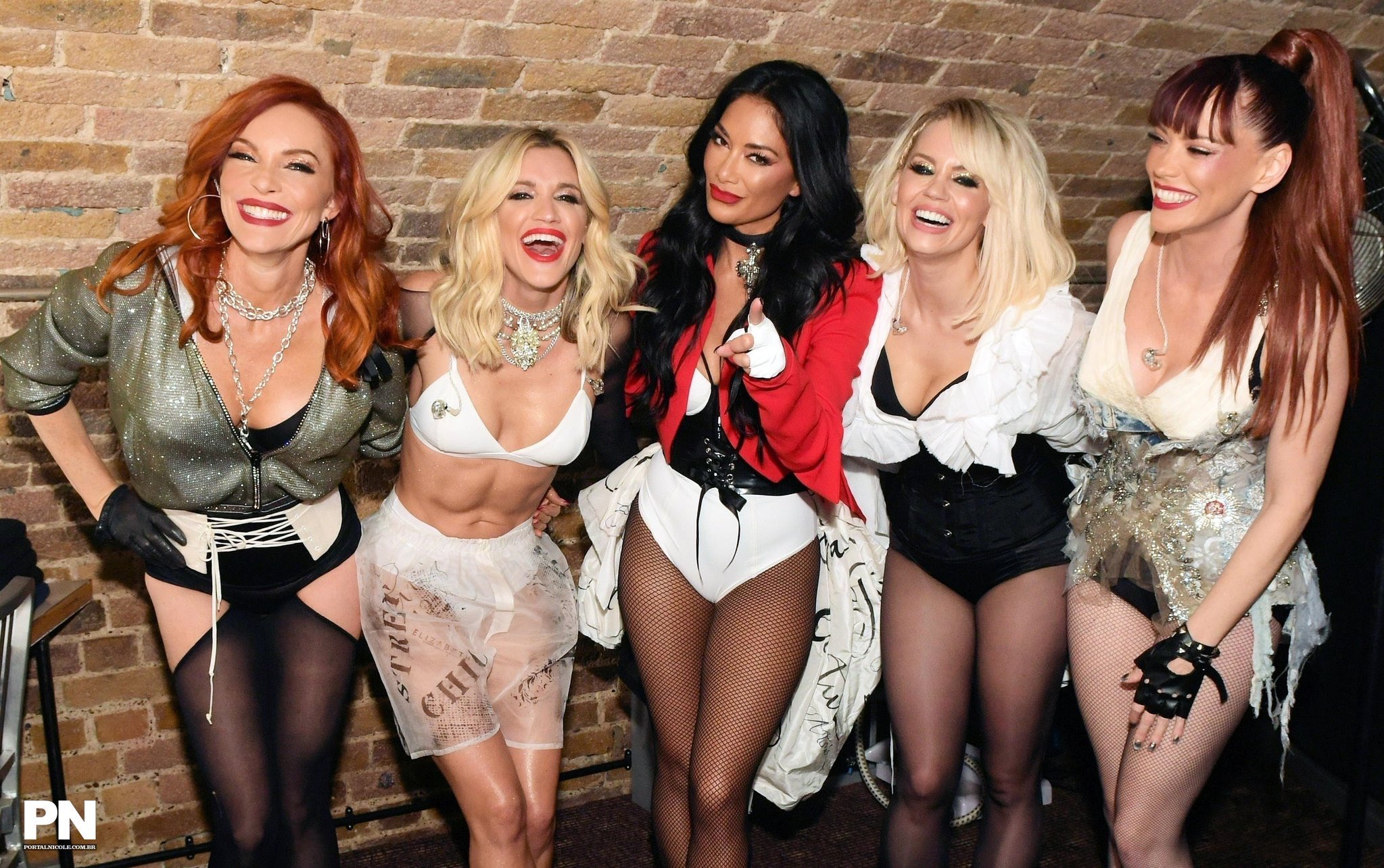 Guess the Swimsuit! and Other Fine Things!