Sydney Sweeney recently wrapped filming a new HBO series called The White Lotus which had her spending a few months out in Hawaii with her co-stars Alexandra Daddario and Bryan Cranston. The actress came back to LA to work on a new project with musician Machine Gun Kelly, the guy that stole Megan Fox's heart and we can't stop hearing about in the news.

Sydney plays the female lead in the music video / short film / movie, or whatever it is they are calling this, she stars alongside a TikTok celebrity called Lil Huddy. The movie is narrated by both Machine Gun Kelly and Travis Barker and follows the story of a "loner" student at Downfalls High who falls for the popular girl, you've heard the story before, but you have never seen it played out like this..

See some behind the scenes action from the set of Downsfall High in the gallery and watch the full musical below! 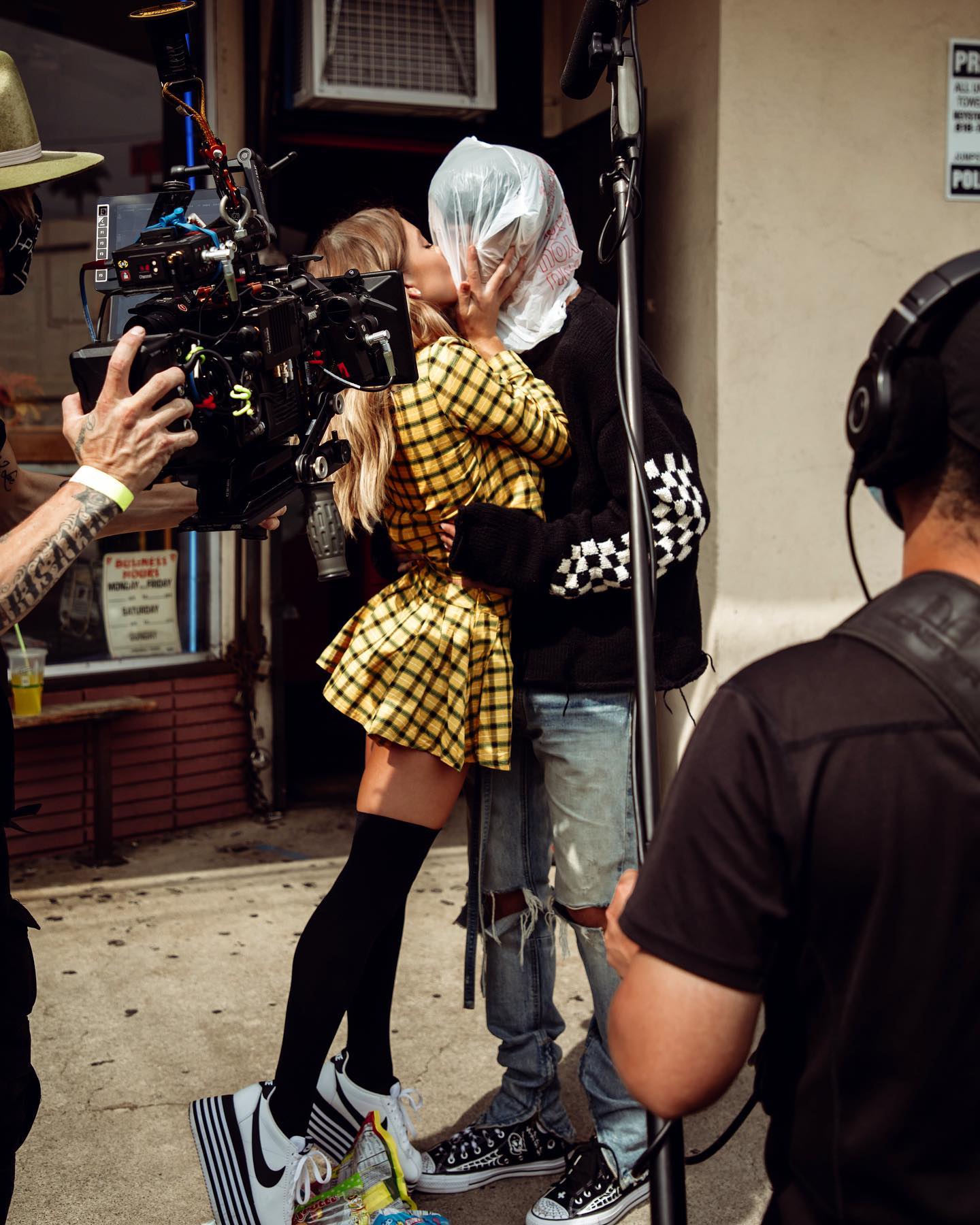 Anne Winters is Amazing in her Bikini