Sara Sampaio Sings About Boys in Her Dressing Room!

Sara Sampaio has been filming some new TikTok videos for her channel recently and her latest hit shows her wearing a pair of glittery pants, a bra top and a blazer in her hotel room before heading out. The model used a sound which is a "song about men" and sang along to the recording in her video.

While the song is about men being gross, Sara said that her boyfriend is actually excluded from this as he has been "an angel so far". Watch Sara sing about men in the video below and scroll through the gallery for more Sara updates!

Except for my boyfriend he’s an angel so far. 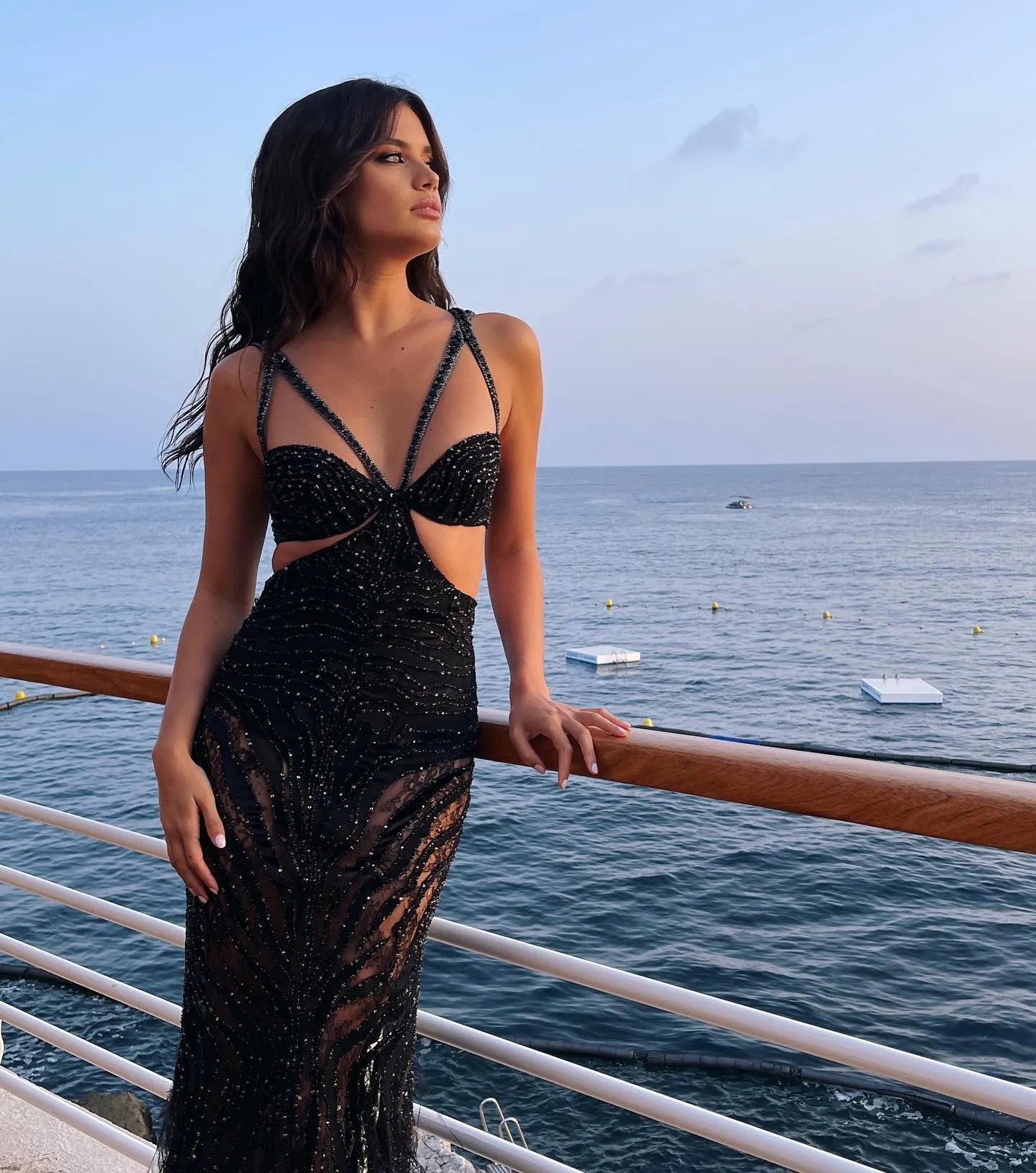