Rebecca Black who as only been known for that horrible Friday song that went viral and is still sung by some today, wants to be known for something else now. She said she "made a conscious decision to not, like, 'come out.”

She made the announcement while appearing as a guest on a podcast called “Dating Straight” , she said she recently had her first breakup with a woman and decided to share the info with her fans because "People started asking and I stopped not responding. I'm still in the process, it feels like." 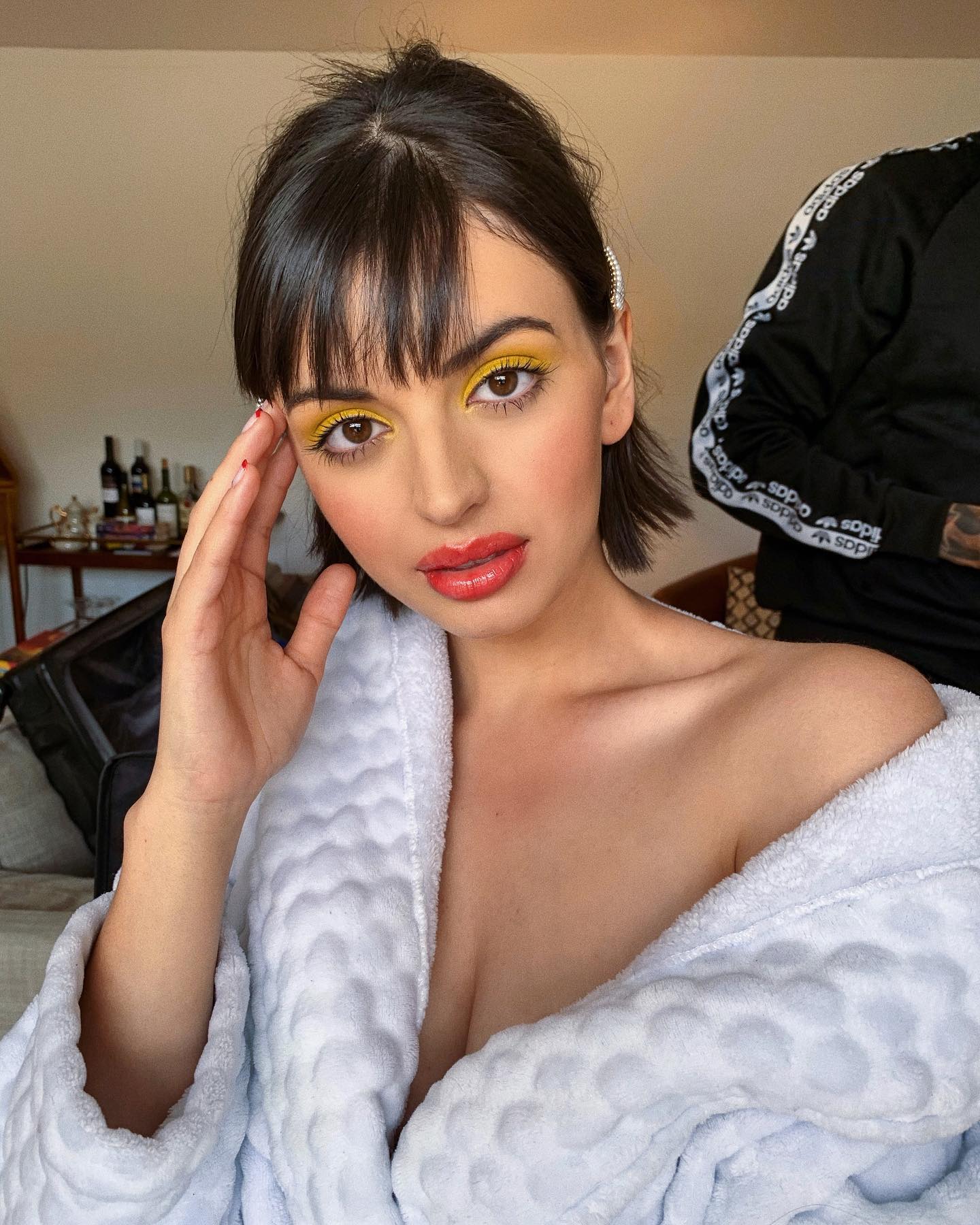 Sara Sampaio Ringing in the New Year in a Tiny Bikini