Rainey Qualley is having pretty good year, she dropped two new songs under her musical name Rainsford called 2 Cents and Crying in the Mirror and graced us with a giant version of herself in her newest music video for her song Oh my God which had her roaming the skies in a bright pink bikini and some crazy face paint. The singer will also be getting back into acting with a new romantic comedy series coming out called Love in the Time of Corona, where she will play Elle in a story about searching for love and connection during quarantine.

Rainey is back in a new photoshoot with Hunger magazine that was shot out in the grass with the star getting a good dose of fresh air as she models some new Prada, Burberry and Mugler fashions! 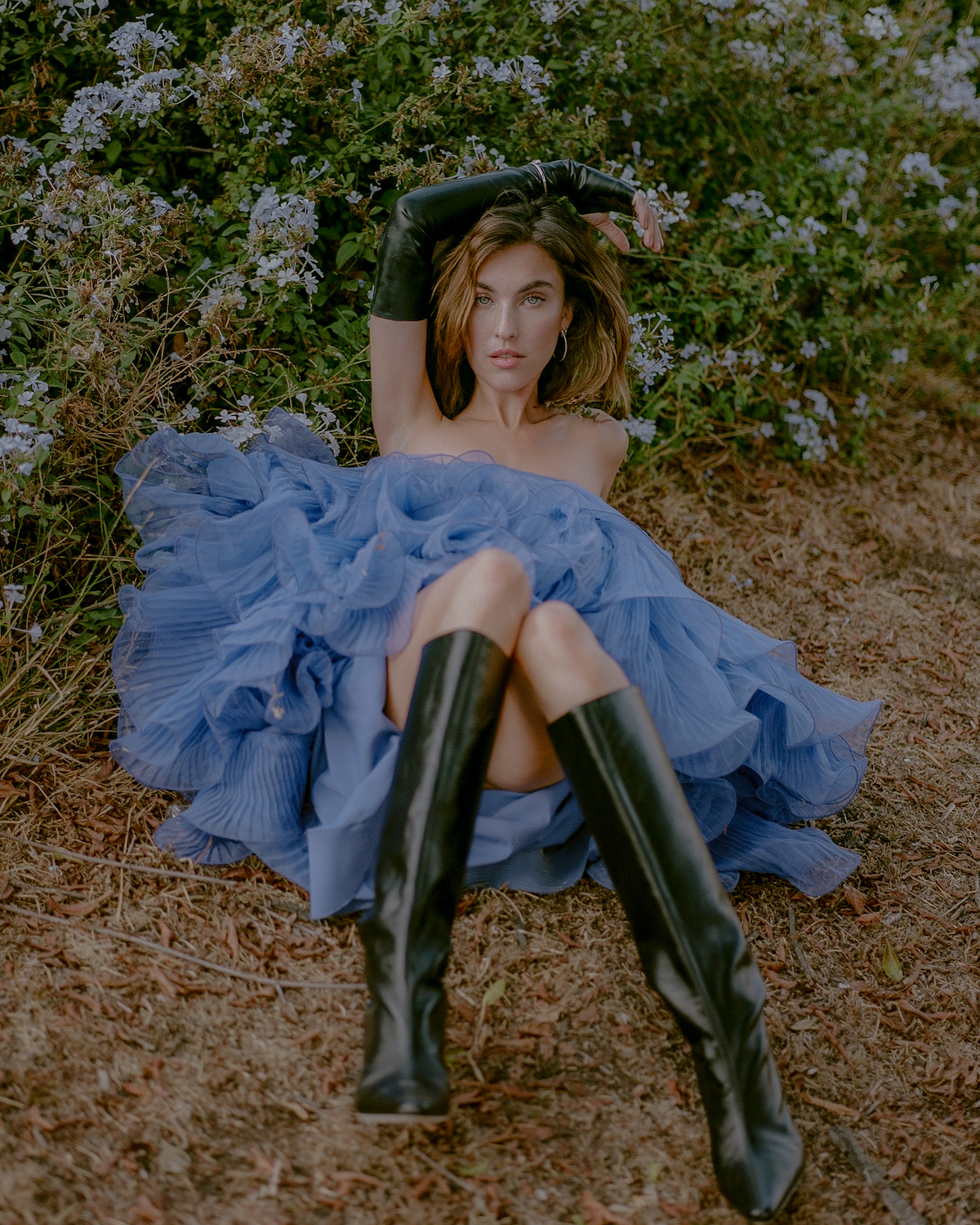 Kaia and Cara Get Matching Tattoos!