On Set with Bella Thorne!

Bella Thorne has been filming movie after movie for the past few years without even slowing down during the pandemic and she manages to have nearly every one of them hit number 1 on streaming platforms once they get released. I guess Bella's got the magic formula for what makes a hit movie and she seems to really enjoy working on her projects.

Chick Fight, Bella's newest release comes out this Friday and she's already got another 4 films in post-production with 5 more on the go, including a new project called Time Is Up which also stars her Italian boyfriend Benjamin Mascolo.

The love birds are shooting in Rome right now before filming moves back to the USA, Bella has her co-star / boo acting as Instagram Boyfriend and has him to documenting her dancing to her new song Lonely in her trailer, lucky for us! Here is Bella on set of Time Is Up today! 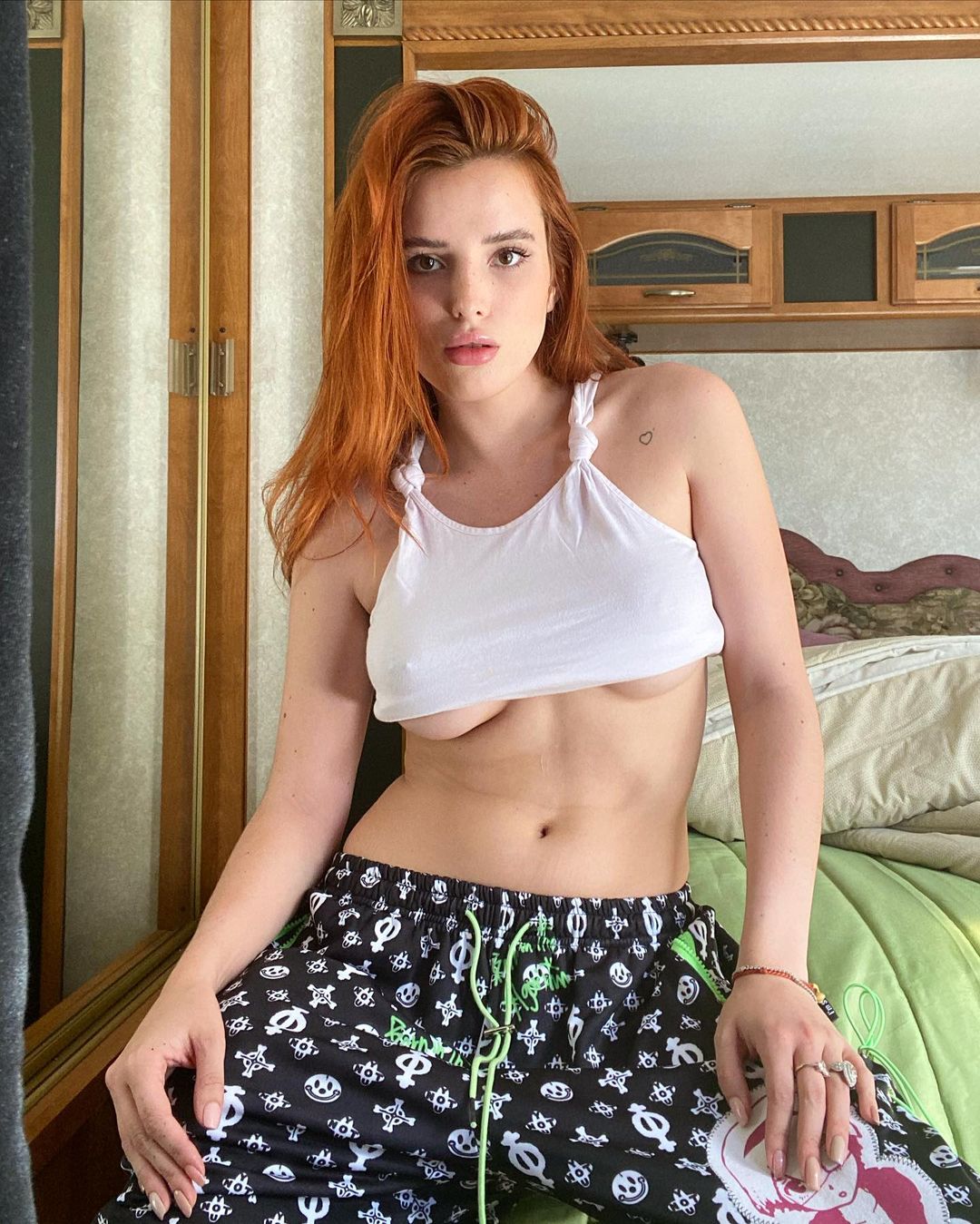