Not So Blind Item: This Actor Will Never Be Cast In This Iconic Role 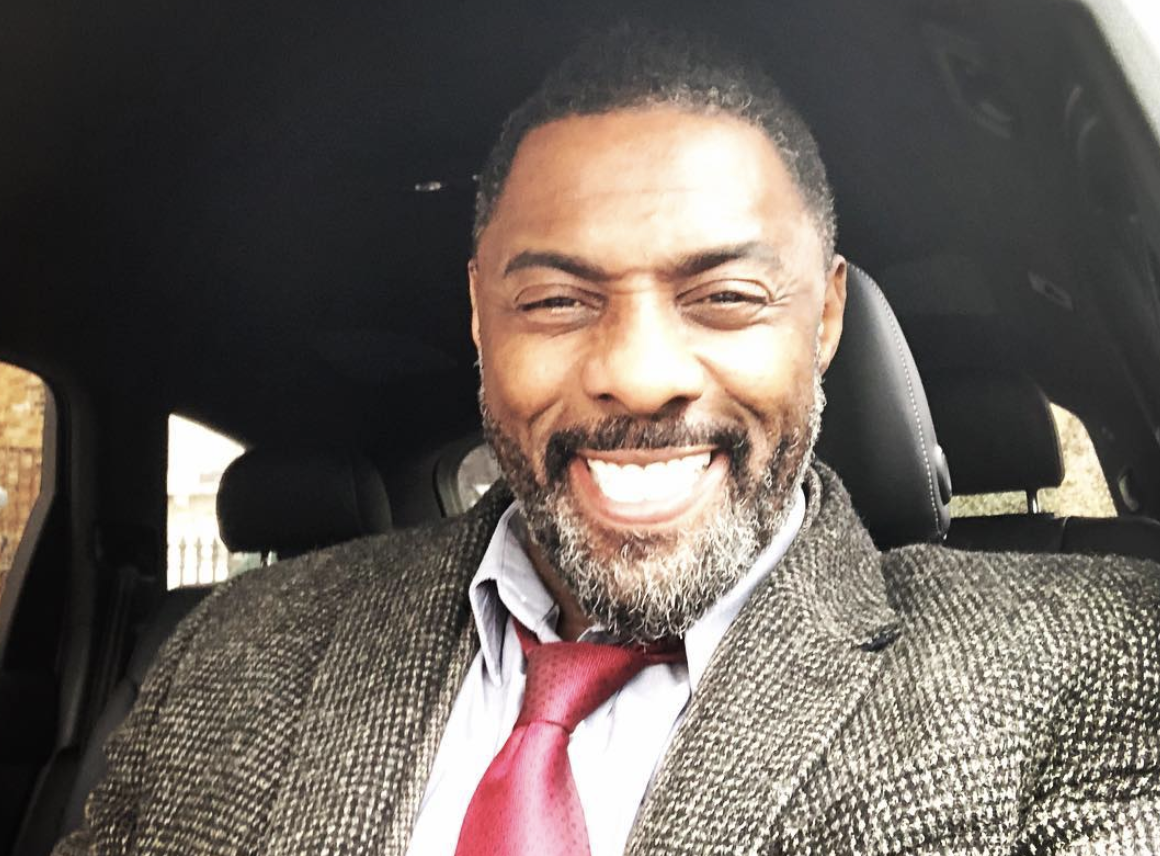 The fake media will have you believe that Idris Elba is secretly set to portray James Bond after Daniel Craig leaves. But they're wrong. It's going to be Lena Dunham, and it's going to be so progressive and inclusive that your dick will fall off. We pretty much know who this Blind Item pertains to, but it's still of note, because if thirsty Elba isn't picked to take on the franchise, fellow contender, 4' 11"  Tom Hardy, is going to have to break in his fancy car booster seat ASAP.

As I previously told you, as much as this foreign born A- list dual threat actor would be great for an iconic role, the producers, no matter how much they try to leak otherwise have insisted they would never cast a person of color in the lead.