Normani and Cardi B Strip Down for New Music Video!

The new song is called Wild Side and was released by former Fifth Harmony member Normani and features a now heavily pregnant Cardi B. If the song sounds familiar to you it's because the track samples the iconic Aaliyah song One in a Million.

The girls strip down for the video that has them grinning up on each other while Cardi raps about sucking a watermelon through a straw. Watch the new video below and see some highlights in the gallery! 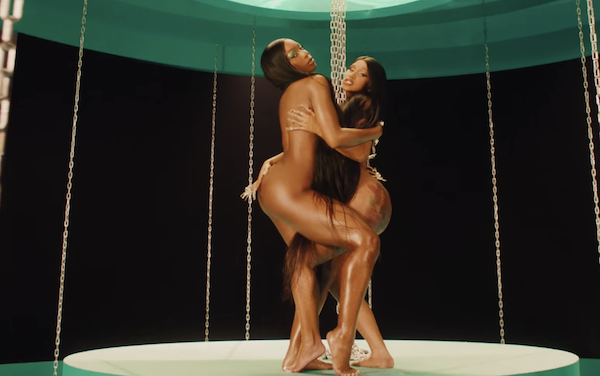 Josie Canseco Gets Down in Cabo!