Megan Thee Stallion obviously has some sort of agreement with her record deal that has her collaborating with bands like Maroon5, who I honestly thought had retired and stopped making the same song over and over again but I was wrong.

Meg flexes her signing voice in the new Maroon 5 song called Beautiful Mistakes and she's joining the lead singer of the band, Adam Lavine, in the new music video. It looks like who ever directed this video has been playing a lot of GTA stunt races because they have Meg flying through the skies over LA in what seems to be a magical car. Watch the video below and see some highlights in the gallery! 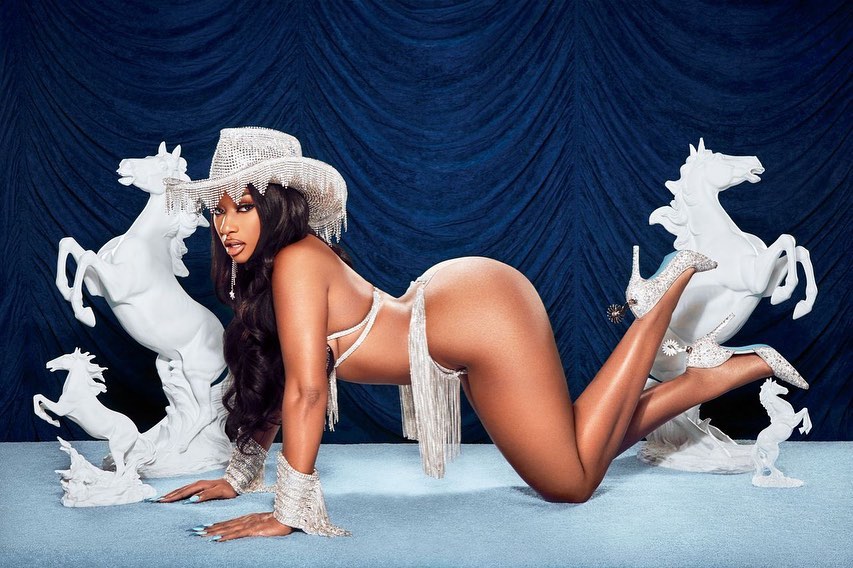