Madelaine Petsch Has Moved On!

Madelaine Petsch is giving us a little life update on her Youtube channel today, the update starts off with some clips of the actress working out before she lets us watch her eat a vegan BLT bagel.

The big update is that Madelaine has officially left Canada, where she has been filming Riverdale for the past few years and has made her way back to Los Angeles where she is spending some time in a new house. Apparently the actress is only in town temporarily but while she's there, she is taking us exploring through her new home in this video! More Madeleine updates in the gallery! 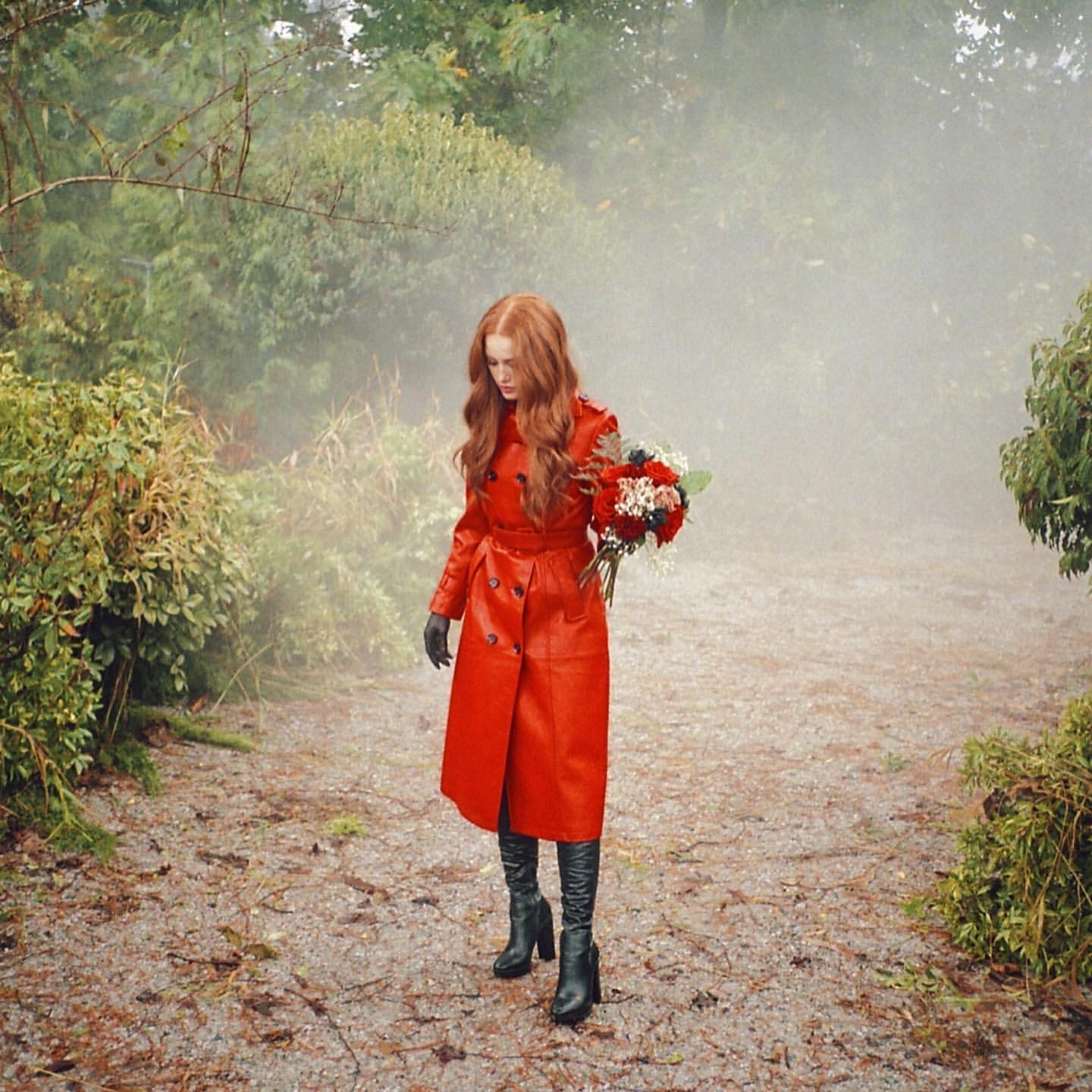