Whoever is out here hurting Lottie Moss' feelings needs to stop because it's taking time away from allowing her to produce hot new content for us and instead making her feel like shit, making her cry, and causing her to take a break and film a little video basically asking everyone to stop hating.

Lottie was feeling the heat, literally and figuratively because she's currently out in LA, taking a walk which she says is making her sweat. She took the time to film this video where she basically calls out the haters for telling her what she's doing is wrong.

Lottie recently started producing lingerie clad content for her premium website and apparently, people have a problem with it! See what Lottie has to say to the haters who are leaving mean comments on her socials in the video below! 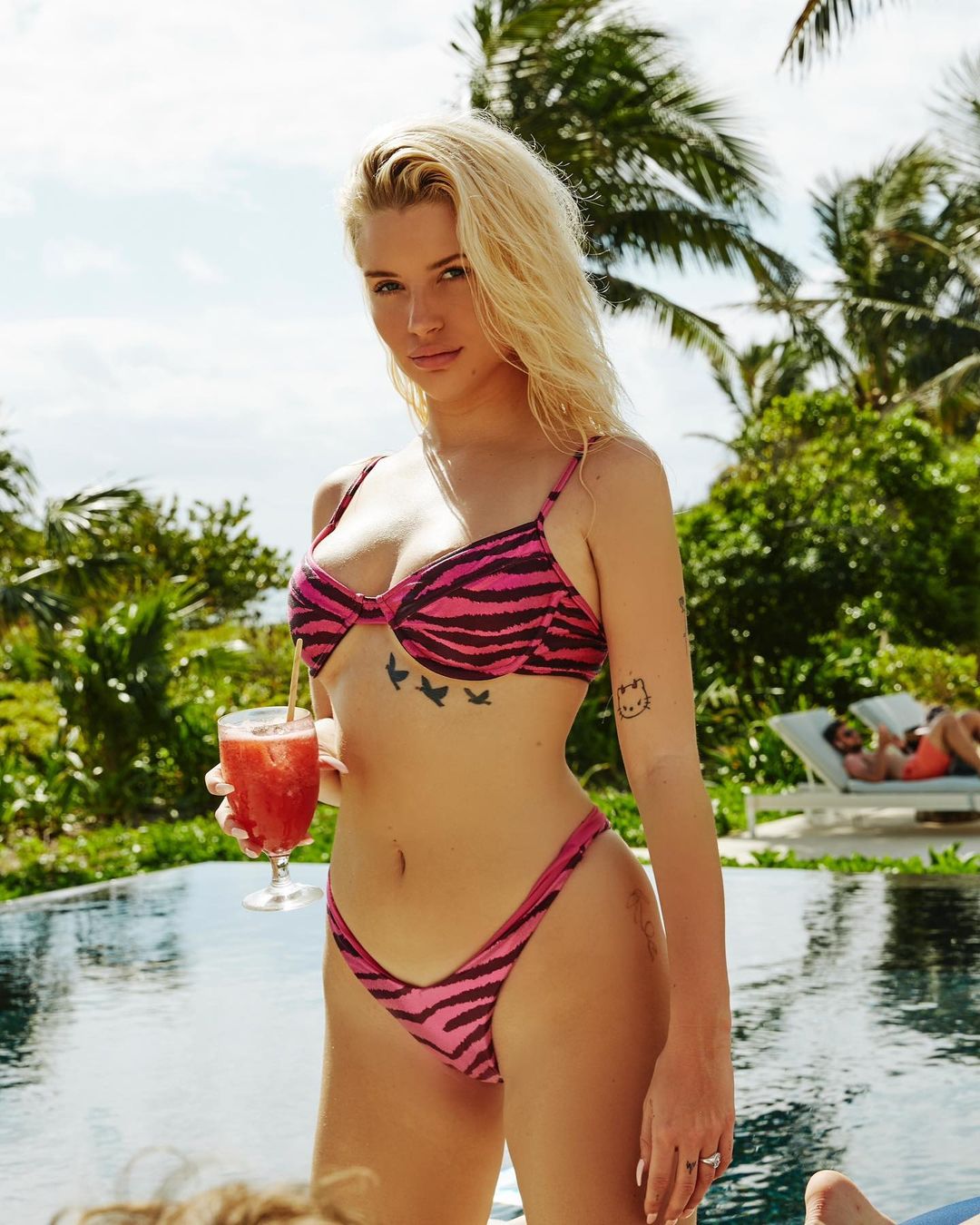 Hunter and Joey King Do Karaoke!