Lottie Moss who is best known as being Kate Moss' half sister who I believe used her celebrity sister to get her on Made in Chelsea as the staged love interest of one of the contestants.

I am not based in the UK, so I am not really familiar with all the horrible reality shows and reality personalities that you see in the paparazzi outside the clubs. It's a big industry.

I do know that being Kate Moss' sister makes her substantially more important than the typical girl doing the "influencer" thing. In a lot of ways, it is more desperate than the girls who don't have a famous half sibling.

So when you look at her, basically not looking anything like Kate Moss, and everything like the muppet influencers of her time, she deserves more respect because genetically she's more important, even if her tactics are the same as all the bottom feeders. She does it better! 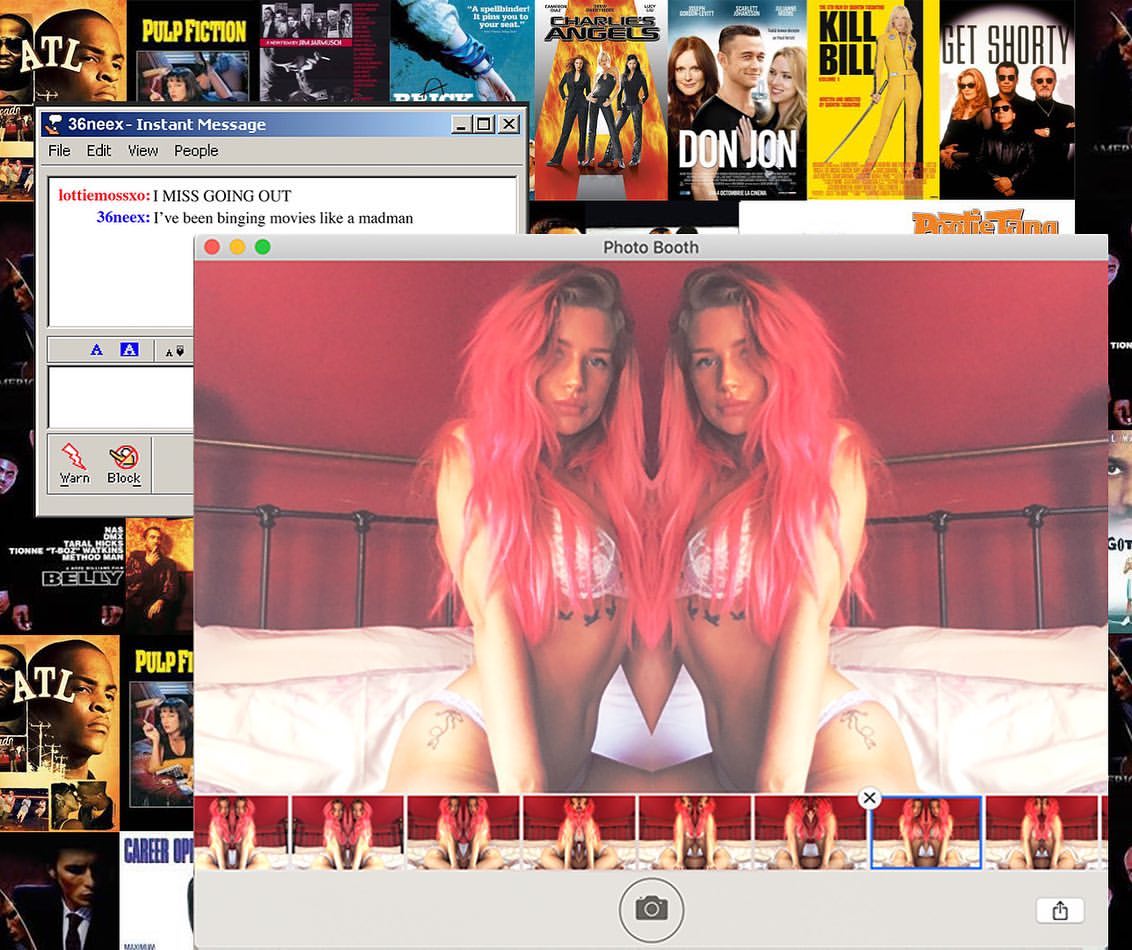