Everyone is giving Heather Graham all this hype for her bikini selfie that she posted at 50 years old. 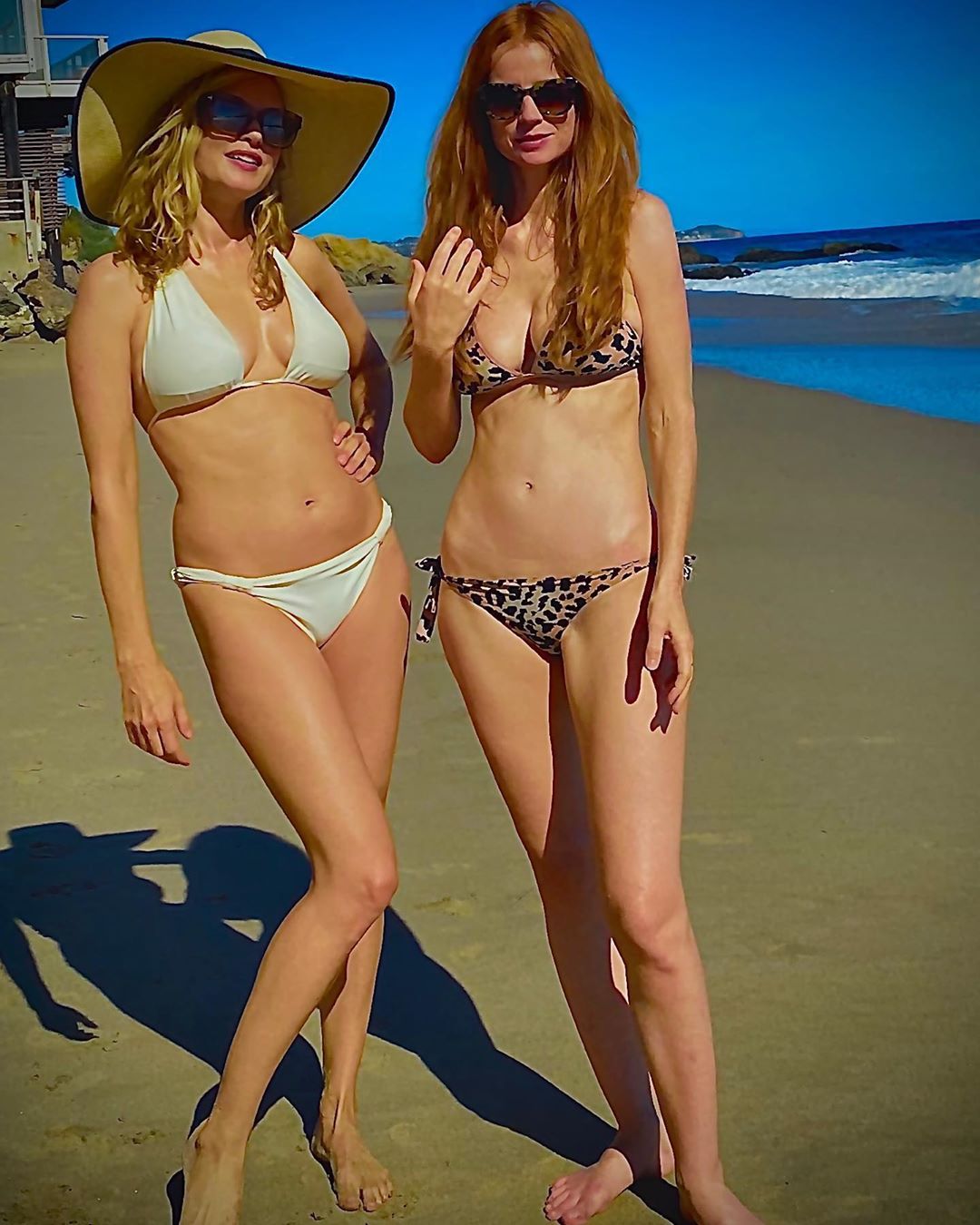 It is arguably badly photoshopped like you'd expect from a 50 year old figuring out social media. I have been on the internet a long time and I have seen the older women of facebook basically erase their faces, giving themselves a totally hilarious "glow", to look younger and Heather Graham's bikini pic has a lot of that vibe.

Keep in mind, I was a huge Heather Graham fan at her peak and thought she was the hottest, even hotter than Liz Hurley, but when it comes to aging, Liz Hurley is the actual winner in this bikini portion of older actresses in bikinis. 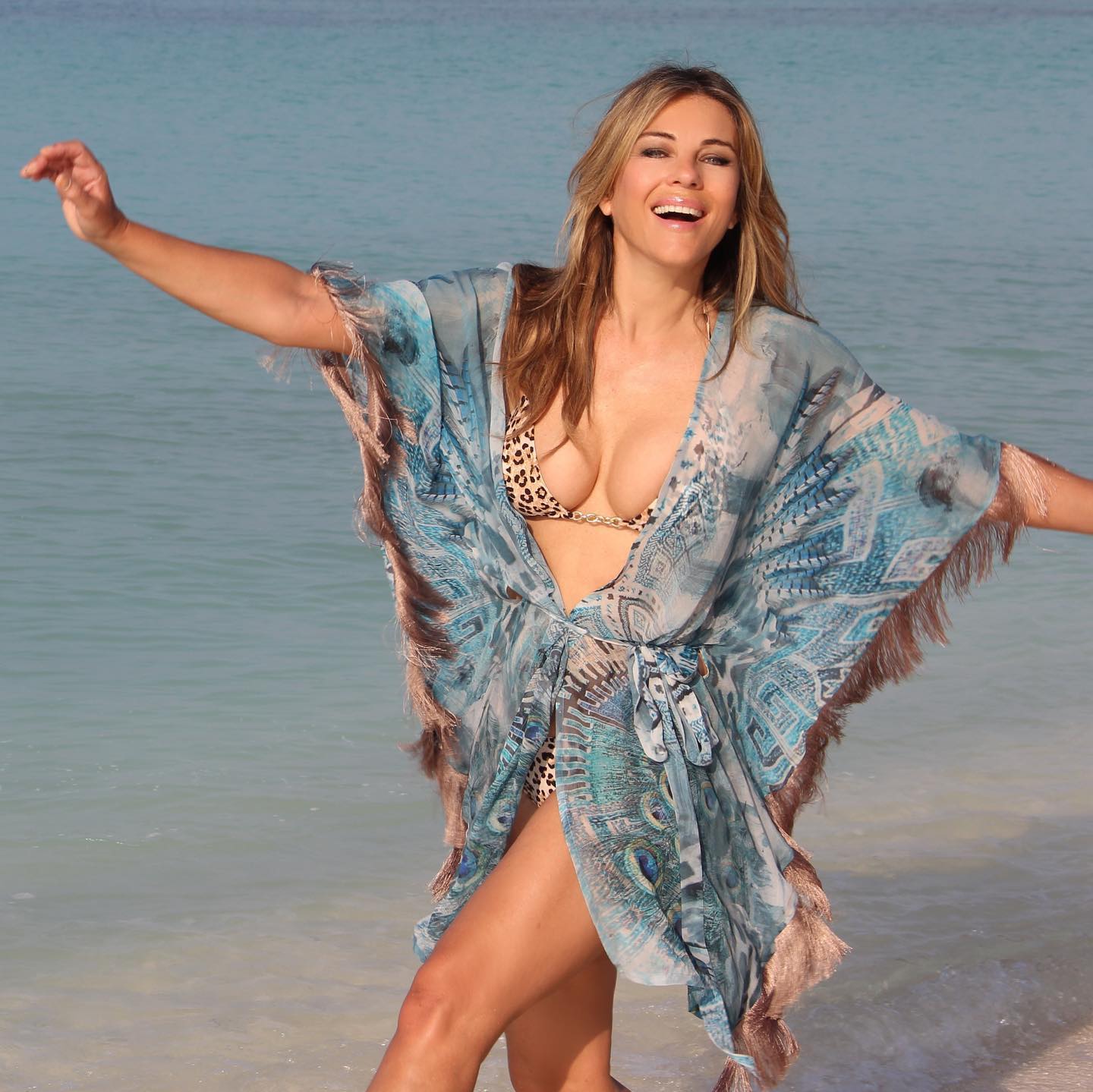