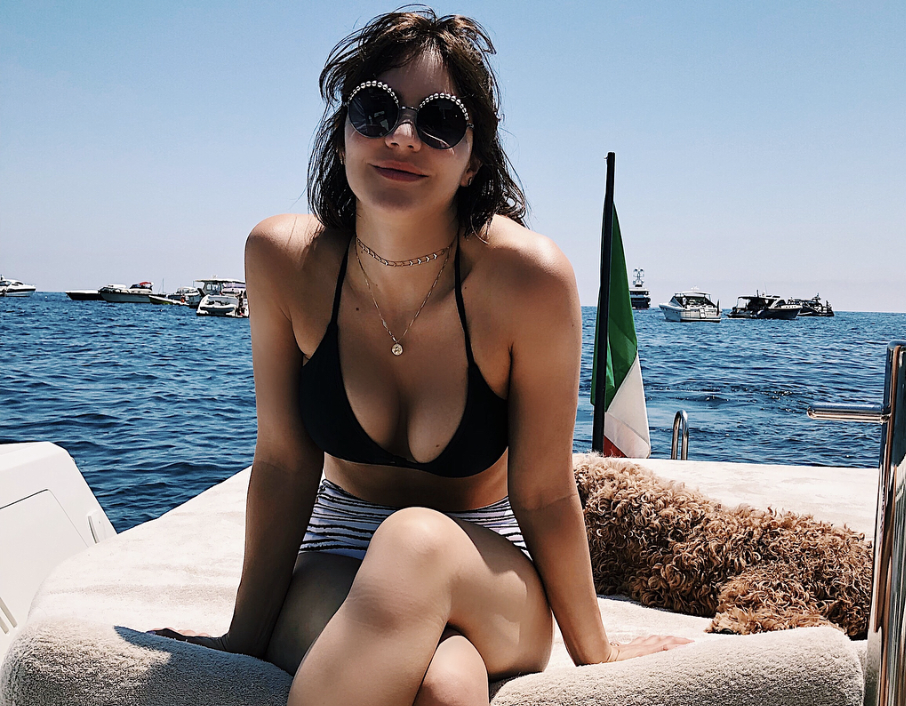 Botched starlet Katharine McPhee has actually gone so far past looking like The Joker that she's come full circle and started to take on a human-ish form again. With that form oddly enough being Vanessa Hudgens'. Anyone else see it? My point is that this is a perfect window of time for someone to put a ring on it, which is exactly what Yolanda Hadid's sixty-eight-year-old ex David Foster just did. McPhee is thirty-four. Yolanda is fifty-four. If you calculate all the numbers, the answer is - Yolanda should probably be on suicide watch.

After finding one too many ticks on Lyme Disease enthusiast Yolanda, Foster and her split in 2017, and now he's planning his fifth marriage, to McPhee. This will only be her second marriage, but she'll probably be caught up to Foster by the time she hits his age. McPhee famously gets hard for old dudes, and cheated on her former husband Nick Cokas with Smash director Michael Morris in 2013. He was fifty-eight-years-old at the time.

The report of the couple's engagement comes from TMZ, and apparently while vacationing in Capri, Italy over the weekend, Foster rubbed enough Bengay on his joints to be able to kneel down and ask for McPhee's hand in marriage. McPhee can currently be seen scaring the shit out of audiences on Broadway in Waitress, while Foster can be found picking lint off the hard candies he fishes out of his pockets and complaining about kids and their video games. You see in his day they actually got off their keisters and played outside. But in all honesty, congrats to the gross couple. 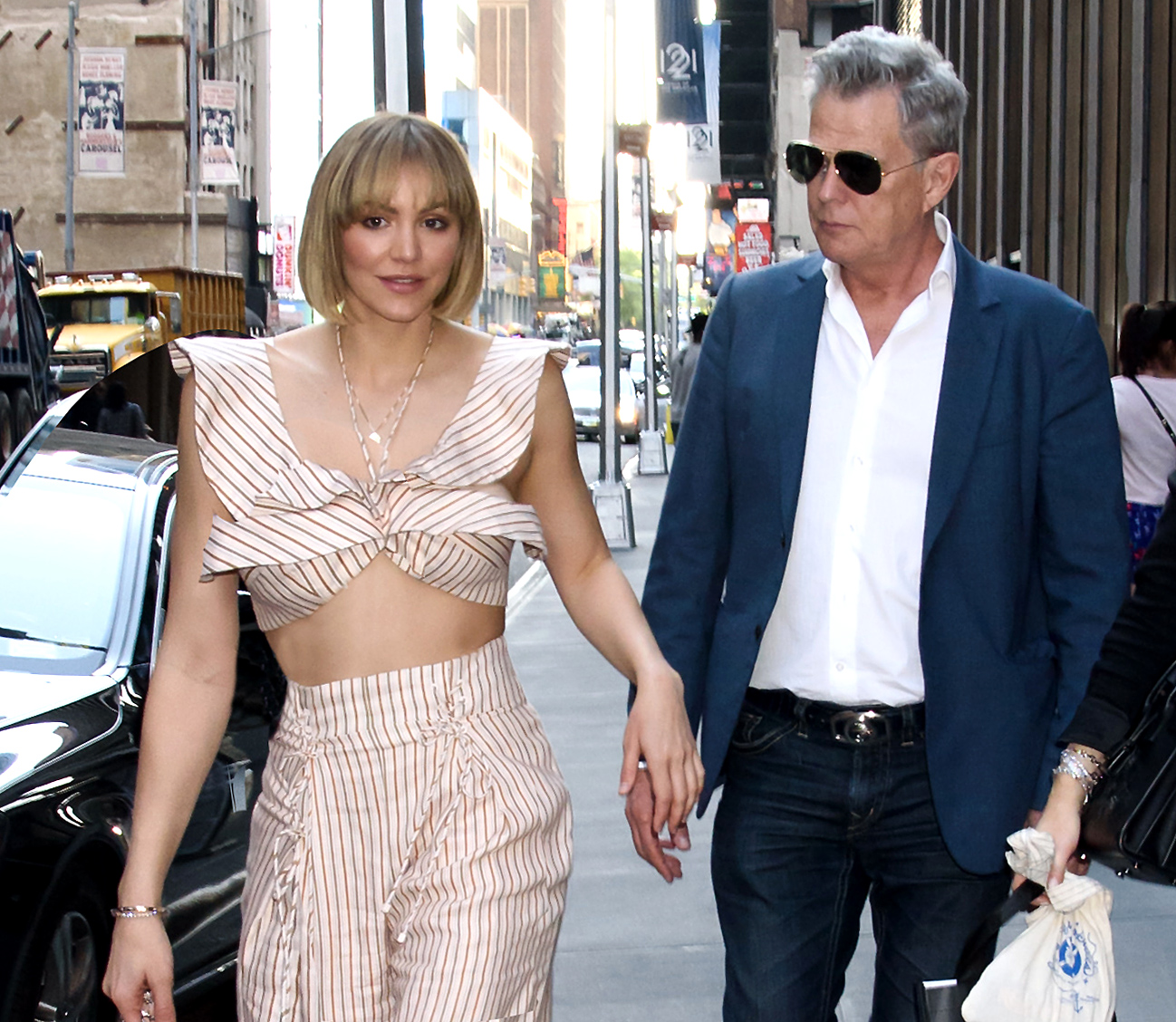 The CW: The Hottest Damn Network on TV

Funny GIF Of The Day: Drunk with Power

Boo Hoo, My Hot English Teacher Had Sex With Me