As you already know, the 46th Annual People's Choice Awards took place this weekend in LA and while most of the night was shot virtually through apps like ZOOM, some stars took to the stage along with host Demi Lovato to accept and present awards.

Joey King took home the award for The Comedy Movie Start of 2020 for her performance in The Kissing Booth 2. Yes, they made a sequel to that movie you never watched and Joey let us in on a surprise during her speech; The Kissing Booth 3 will be released next summer and will be the final instalment in the series...

“I told myself that if I won, I would share a very exciting piece of news with everybody, so… I want to tell you that Kissing Booth 3, our final instalment, is going to be released in summer 2021! I am so excited, I wish it was tomorrow! I really, really wish it was tomorrow! Thank you guys so much! Thank you for loving this movie, and loving this character as much as I do, it means so much, so thank you!”

See Joey's red jumpsuit look in some backstage photos below! 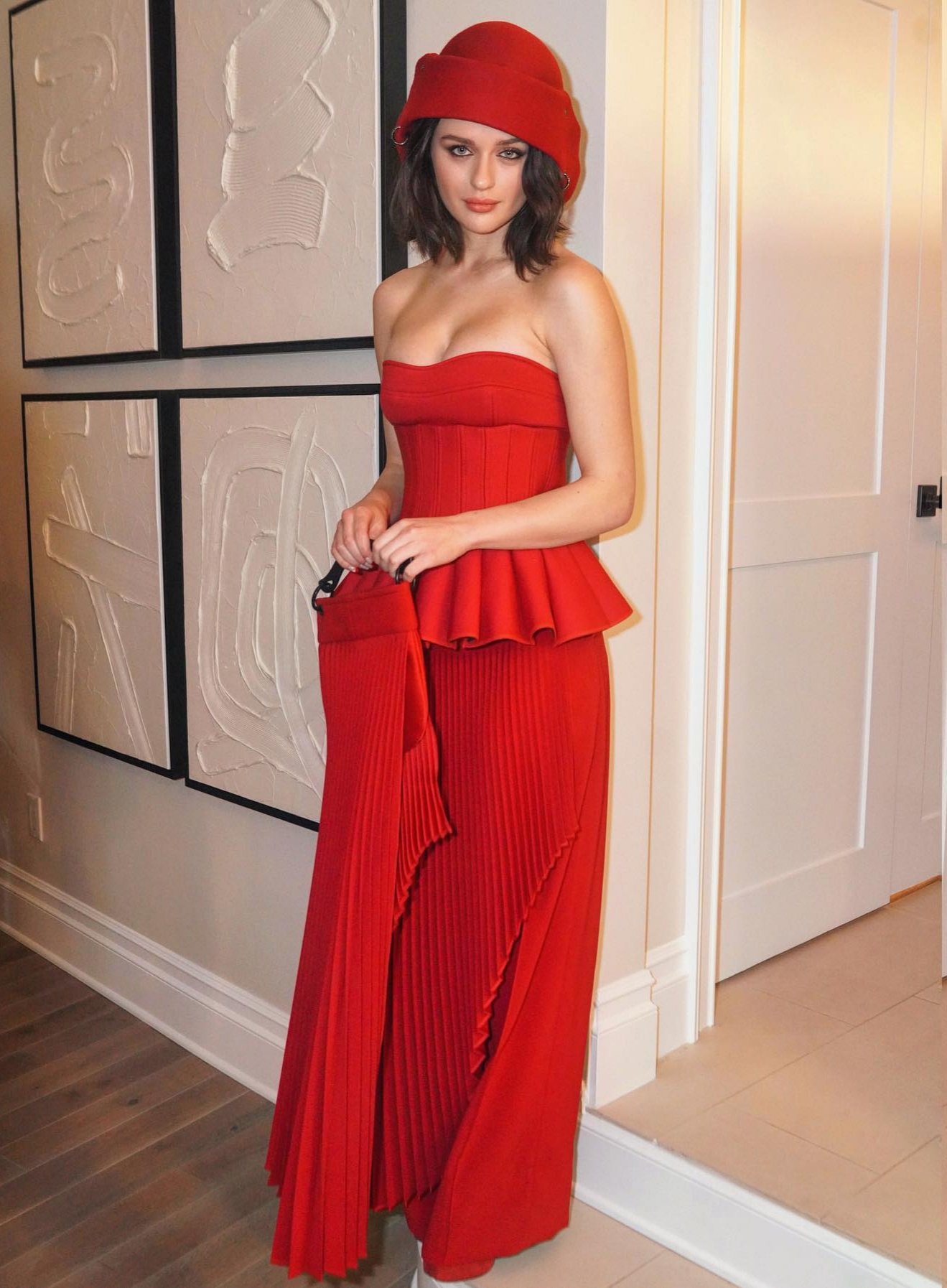