Gucci released their new collection called Aria with designer Alessandro Michele yesterday which had celebs like Miley Cyrus producing their own videos for the brand. Miley wasn't the only one to self direct a short for Instagram, Josie Turner-Smith got in on the action while on vacation somewhere. 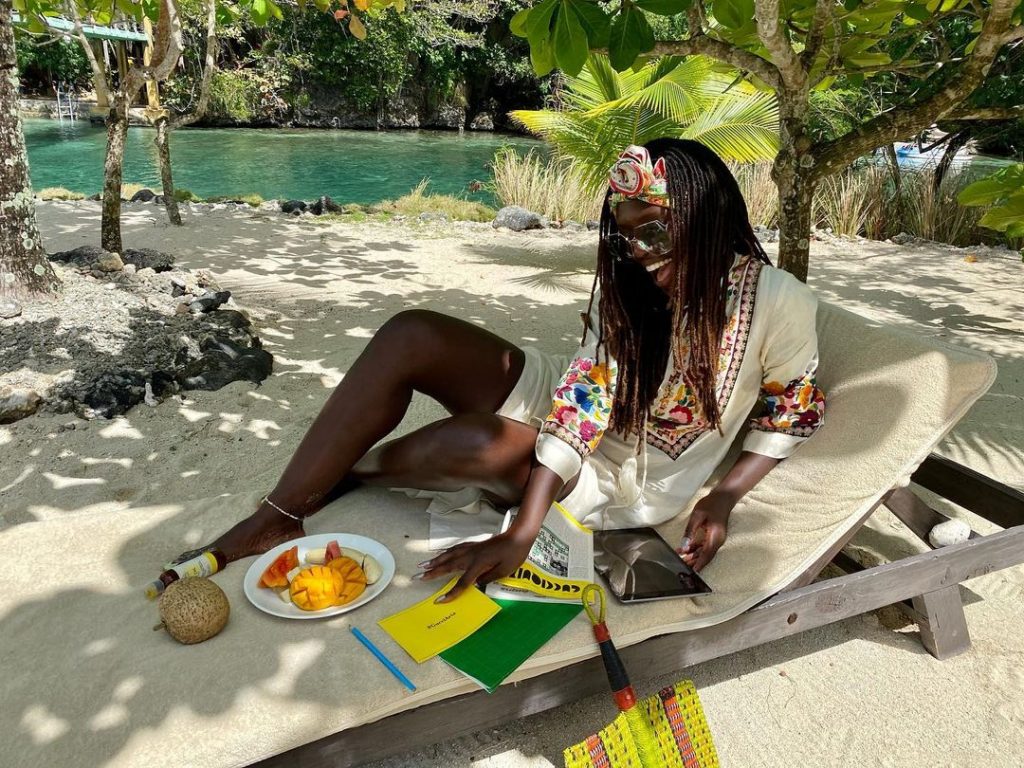 The actress was tuning into the Gucci fashion show on her iPad while lounging in the shade eating fresh fruit and cooling down with a fan before she felt inspired to strip down into her bikini, watch the full video for Jodie's fail!

Guess the Hot Dancer Bod! and Other Fine Things!

Kate Beckinsale Shuts Down “All Lives Matter” Commenter and Other Fine Things!