Jennifer Lopez attended the Critics Choice Awards in a very low cut gown showing off the cleavage that got her the role in that movie Hustlers - which she did not get nominated for an Oscar for and is apparently offended about it.

She’s said in recent interviews that the Hustlers film is “about breaking the mold” - breaking what mold? They took some real life story about a New York stripper who would drug and rob men and gave a pop singer Jennifer Lopez the lead role - did they not see Gigli? That's a joke, nobody saw that movie. Now the real life hustlers girl is suing everyone involved with ripping off her story, pay up J.Lo! 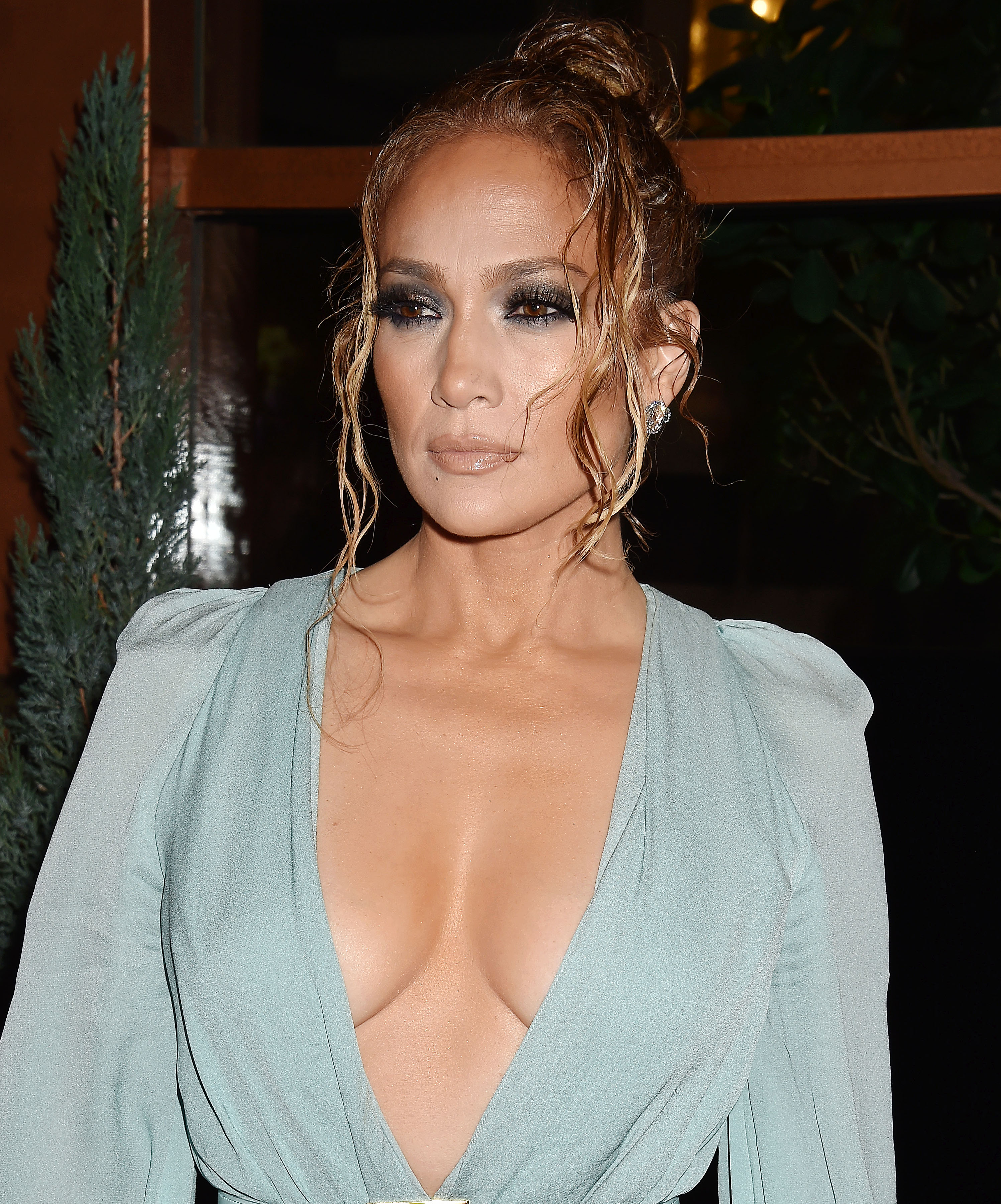