If you have watched the Netflix show Cheer, you're probably a bit of a perv, or you're younger than I think and are actually interested in cheerleading. If you haven't seen the show, it follows a cheer team from Texas as they prepare for competitions. The show has also been in the news lately because of sexual assault allegations but that's a whole different story.

The star of the show, Gabi Butler, is pretty active on Instagram and has over 1.6 million followers who she shares her life with. Like many influencers on the platform, Gabi is known to collaborate with brands and is often sent items to share with her audience in exchange for the free product or straight up cash.

Enter BIG MOOD - Big Mood is a female owned brand from London founded by two sisters who love loungewear just as much as the rest of us. 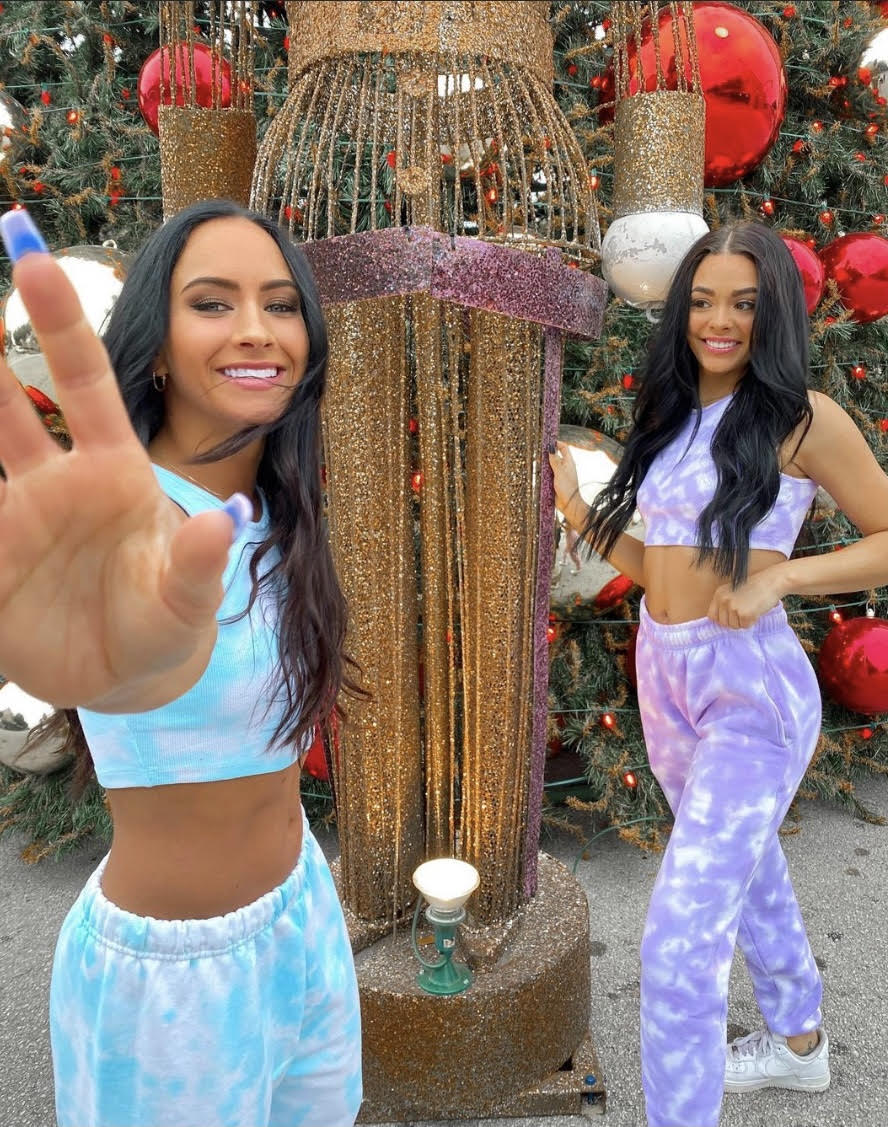 The brand communicated with Gabi and was stoked to have her wear their designs on her feed, but once Gabi received the product she got a lil money hungry, as these influencers do, and refused to share the looks until she was paid. If you love a lil drama like we do, see the screenshots in the TikTok video below for the full play by play that ends with Gabi saying she will return the items, never sends them and ends up wearing a pair of the sweats and tube top on her TikTok..

This is something that happens a lot over instagram, small brands send influencers their products hoping to get out there and be seen and either never end up on the persons feed, or aren't given a shout out when they are.

Kylie Jenner has been known to avoid tagging smaller brands on her feed for whatever reason, even after they have sent her clothing which she wears in her sexy selfies. It happens a lot.

It's time to start calling these sort of people out, because being greedy is really NOT cute. So that is just what Big Mood did in the now viral TikTok below. Moral of the story is; support small brands, and unfollow people like Gabi Butler!

Rita Ora’s Amazing See Through Shirt and Other Fine Things