Irina Shayk is In IvyTopia in Ibiza!

Irina Shayk recently starred in the latest promo video for Beyonce's Ivy Park line of clothing. The new line is called Ivytopia and the official promo video had ladies like Irina and Joan Smalls rocking some of the new items while posing among what looks like a utopia of sorts.

Irina is still repping Ivy Park this week while on vacation in Ibiza, sharing some photos to the gram while wearing a neon two-piece from the line. The model posed wearing a pair of black heels and looked like she was ready to party 'till the sun comes up, Ibiza style!

While on the party island, Irina met up with some fellow models including Stella Maxwell and fashion designer Riccardo Tisci, who is currently the chief creative officer at Burberry. 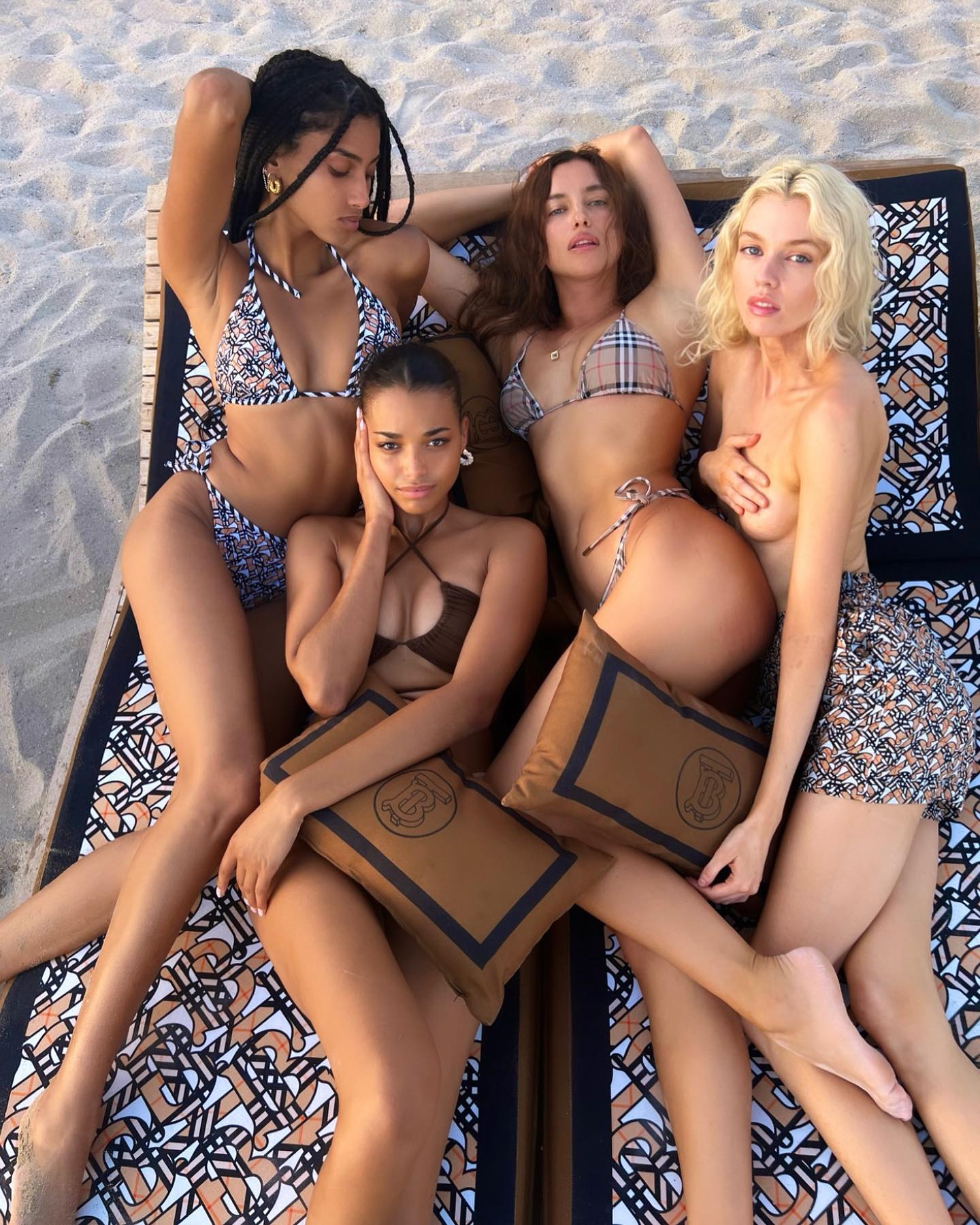 The group got together and snapped some photos wearing bikinis from the Burberry line and while Stella got involved, she opted to keep her top off! See more wild updates from Irina in Ibiza in the gallery below! 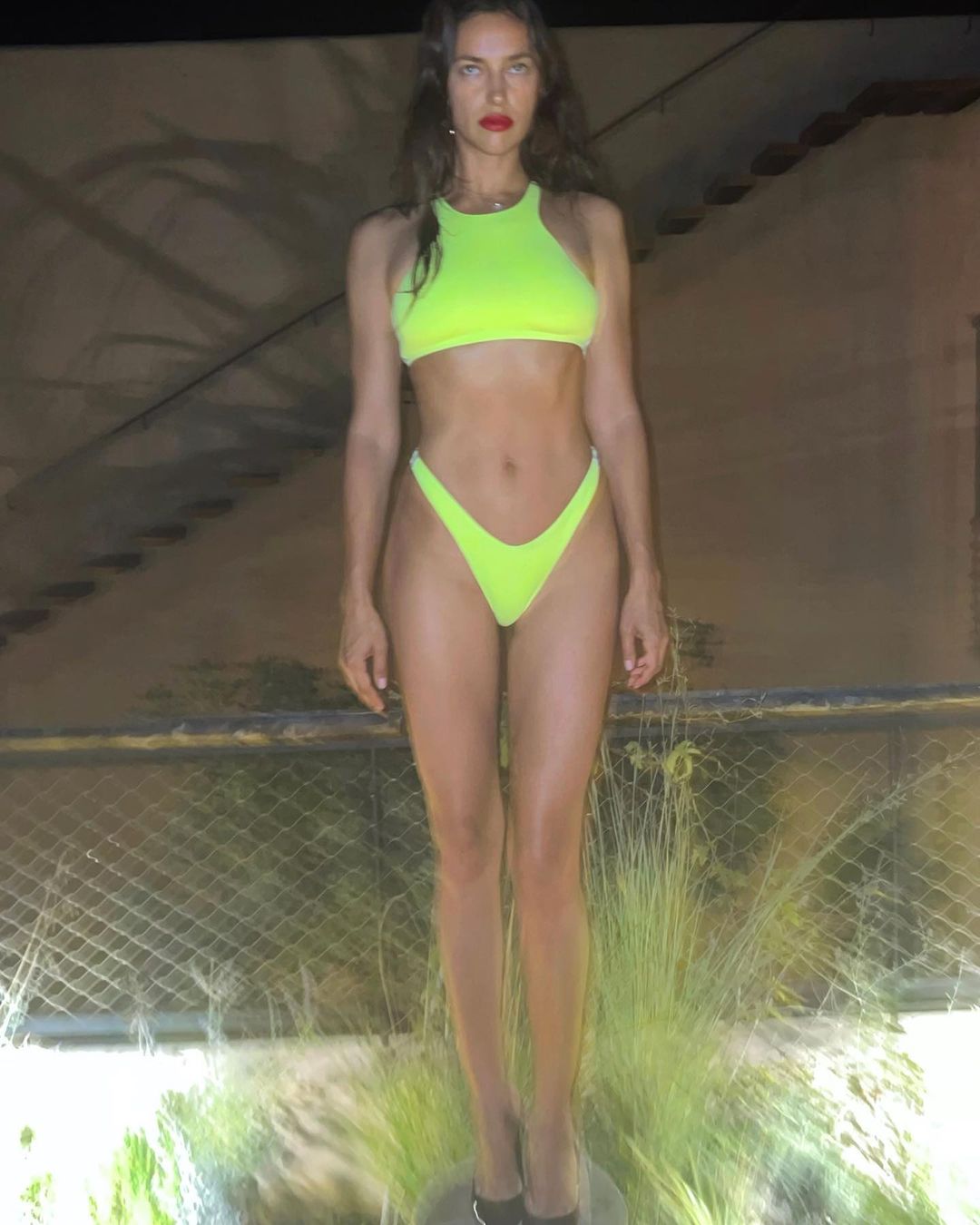 Emma Rose Kenney is Back on Set!