I guess we can put the Iggy Azalea pregnancy rumours to rest now that she decided to show up and show out on the ‘gram for her 30th birthday. Iggy has been dating Atlanta rapper Playboi Carti for the last year and a bit, and it was rumoured that she had just given birth or was due to give birth any minute, the rumours were further fuelled when the couple had a new Rolls Royce truck rush delivered to their home, it’s their version of a mini van.

Anyway Iggy put on a purple silk dress with her waits looking totally snatched, not a baby bell in sight. Her potential baby daddy was also just arrested for driving under the influencer of drugs and alcohol around Atlanta, but hopefully he was released in time to spend Iggy’s 30th birthday with her! 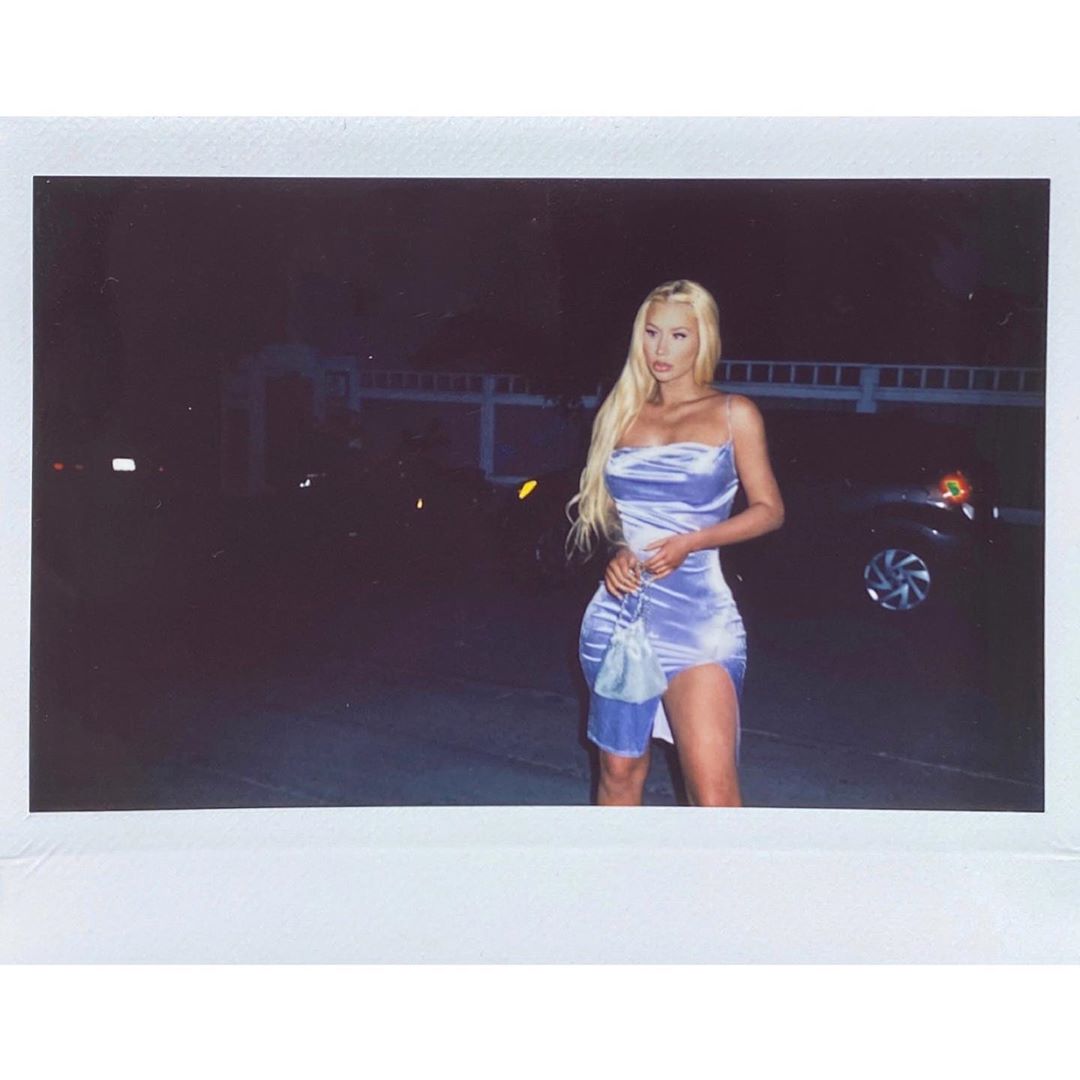