This is a campaign Hailey Bieber is part of for the heritage brand Levis. You may have hear of them, they've been around since the 1800s.

She has benefitted in a huge way from marrying the popstar. Not just because he didn't make her sign a pre-nup, which is probably a solid lottery win in the event love doesn't work out, but she's also become a celebrity because of it.

That's not to say that she hasn't always been a hot celebrity kid, assuming you consider Stephen Baldwin a celebrity, which I do. It is just to say that she wasn't taken seriously, if anything she was on the sideline or the backburner because she chose her launch into the world to be as one of the "it-girls" she was friends with. Those other "It-girls" were the Jenners and the Hadids, that just sort of overpowered Baldwin's relevance making her basically a third wheel despite being the best looking one of the group.

She took a page out of the Chrissy Teigen school of modelling, which is that if your husband is a celebrity in his own right, the world will take more interest in you.

That's not to say she needed a man to make her relevant, that's misogynistic. She just needed to break free from that group and carve her own niche. So this is the product of some of that carving. 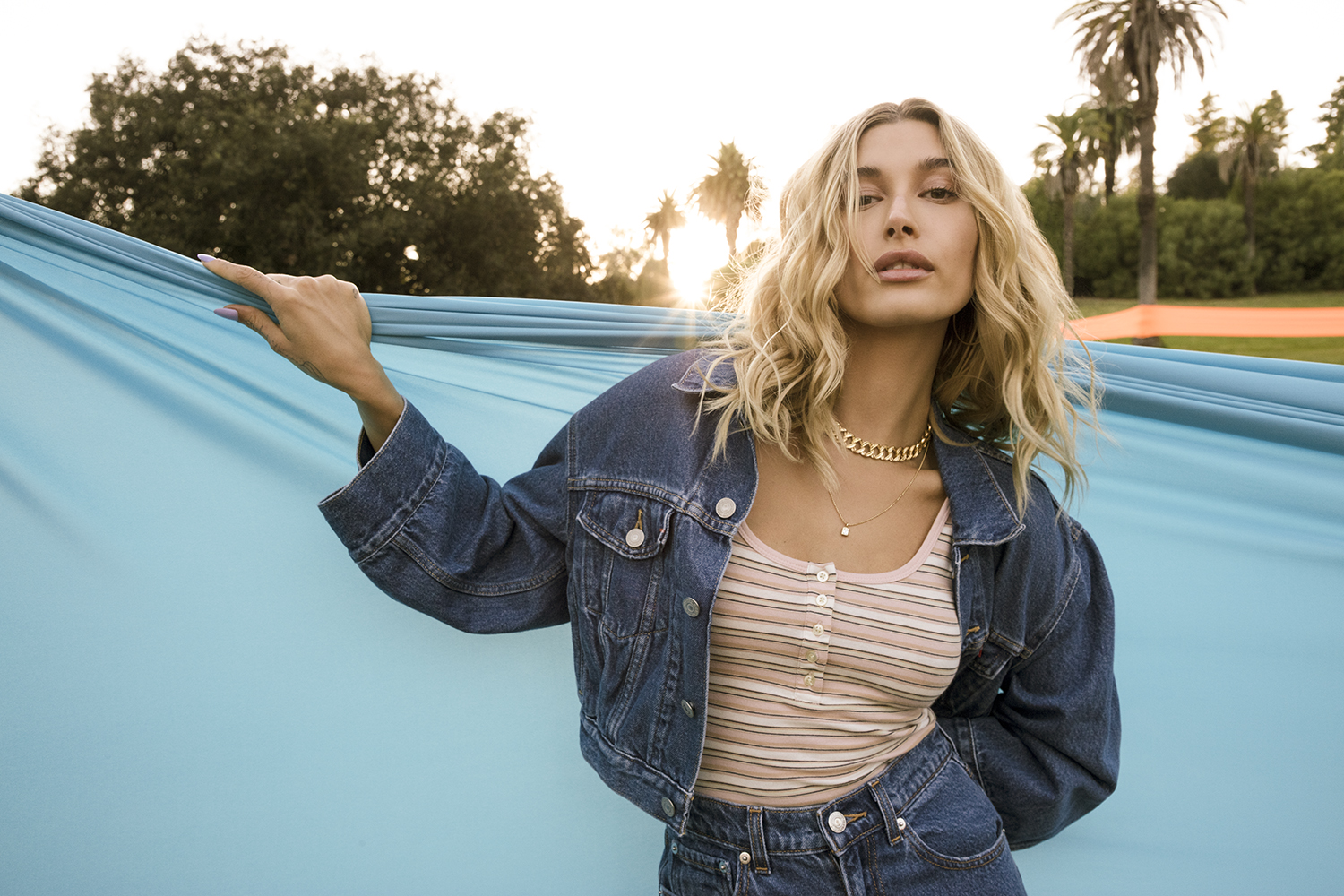